They will be held in detention until February 8. 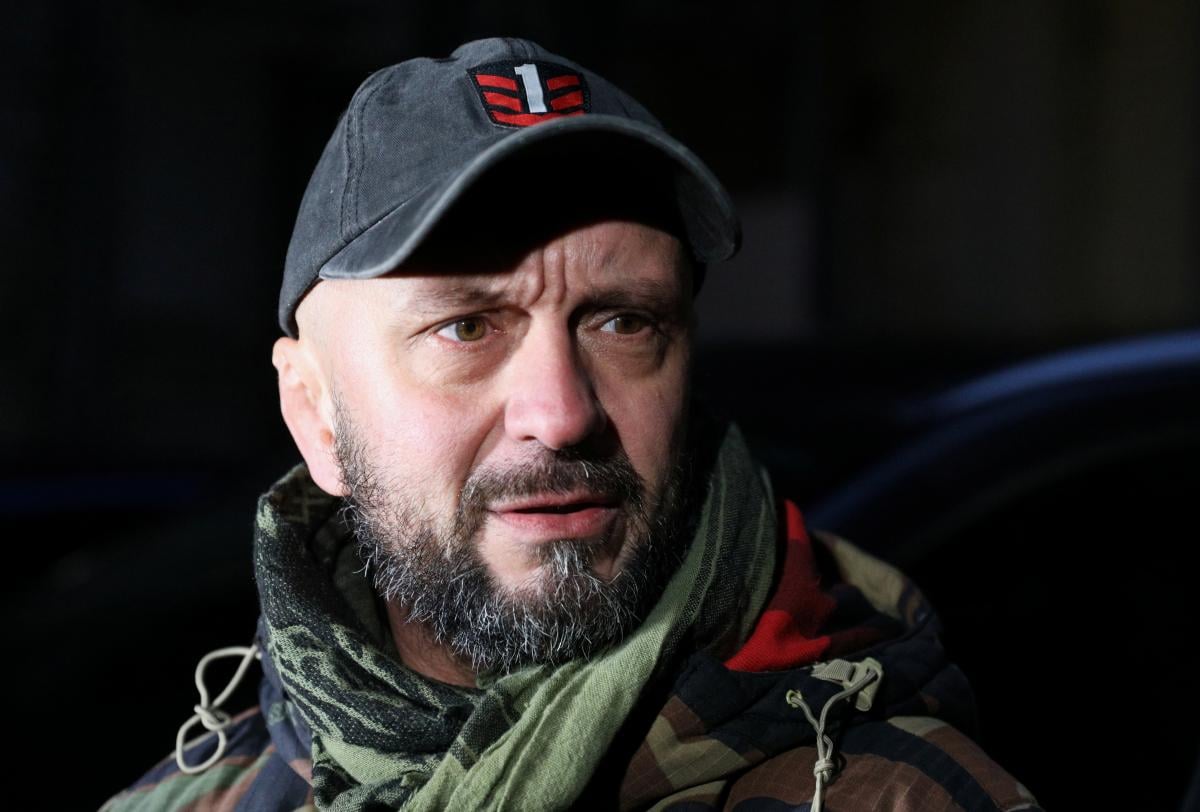 Kyiv's Pechersky district court has decided to remand in custody Andrii Antonenko and Yulia Kuzmenko, who are suspects in the case of journalist Pavel Sheremet's assassination in Kyiv in 2016.

Antonenko, a Donbas war veteran and member of the Riffmaster band, and Kuzmenko, a civil volunteer and pediatric surgeon, will be held in detention until February 8, 2020, according to the online portal nv.ua.

"The motion shall be satisfied. A preventive measure against Andriy Antonenko shall be used in the form of detention until February 08, 2020," the judge said.

A similar ruling was issued against Kuzmenko. 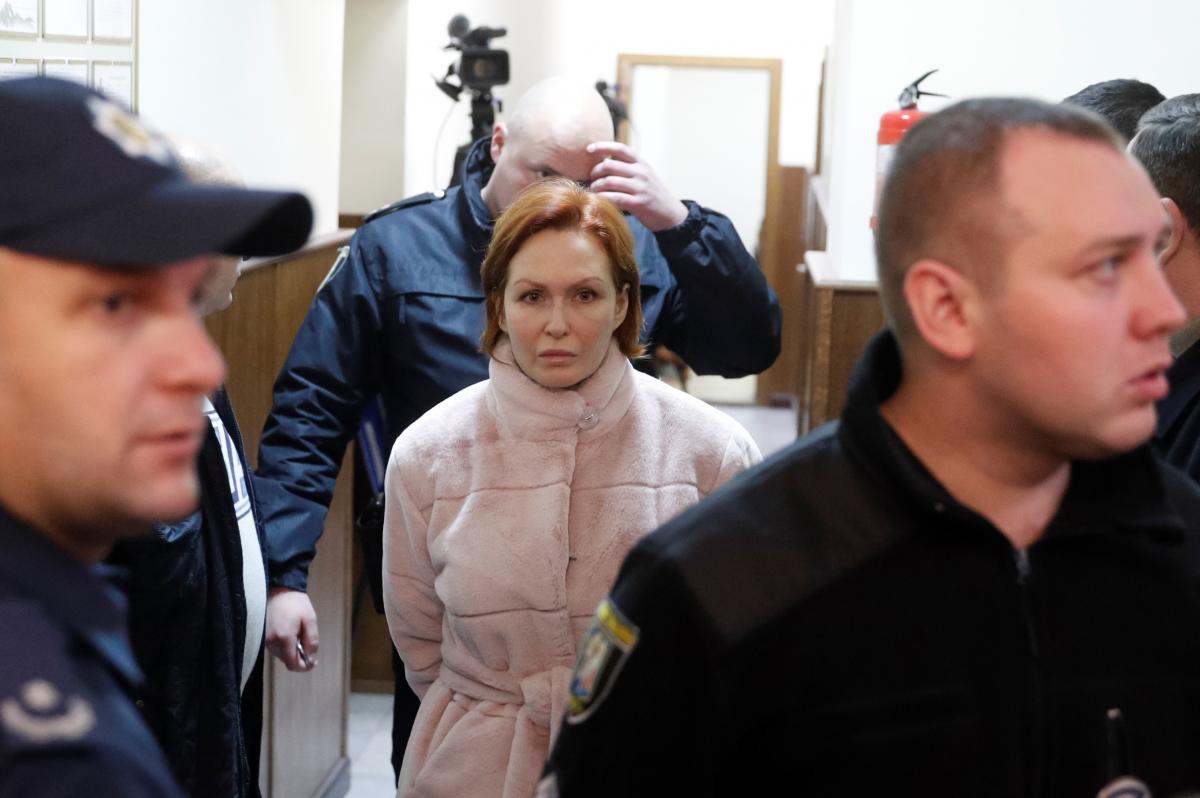 The rulings are appealable.

Earlier Member of Parliament from the European Solidarity Party Yana Zinkevych and musician Oleksandr Polozhinsky said they were ready to take Antonenko on personal recognizance.

Antonenko, Kuzmenko and Duhar were notified of suspicion on December 12, 2019. The Hryshchenkos were detained in another case, but are figures in the Sheremet case.

Investigators insist that Antonenko is the organizer of the attack, while Kuzmenko was a perpetrator of the crime who planted explosives under the journalist's car. They say that the assassination was designed to destabilize the situation in Ukraine.

If you see a spelling error on our site, select it and press Ctrl+Enter
Tags:rulingcourtSheremetsuspects