Vereshchuk also said phone conversations and meetings with Putin should be held "to return our people home." 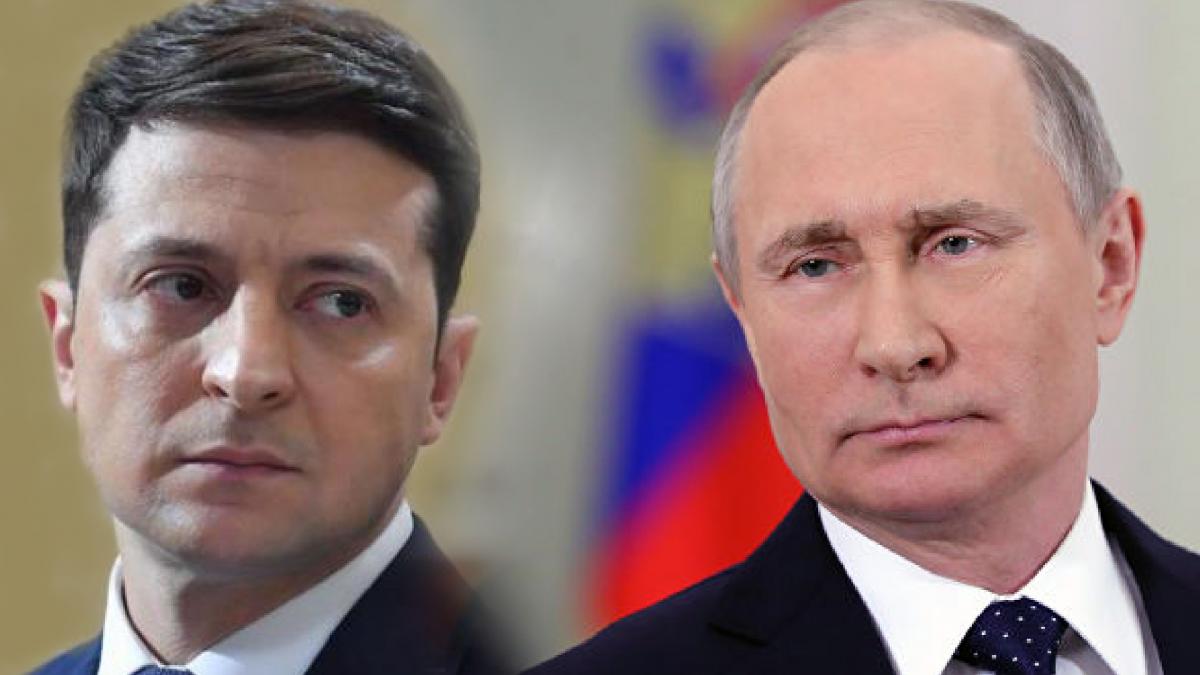 Ukrainian Member of Parliament from the Servant of the People Party Iryna Vereshchuk has said President Volodymyr Zelensky will once again contact his Russian counterpart Vladimir Putin to hold a prisoner swap.

"We know that a few months ago, a phone call with Vladimir Putin helped solve the situation on the merits. I think President Zelensky will use all possible tools to really free the Ukrainians and bring them back by the New Year," she told Ukrainian TV channel NASH (Our).

Vereshchuk also said phone conversations and meetings with Putin should be held "to return our people home."

As UNIAN reported earlier, Ukrainian Foreign Minister Vadym Prystaiko said a new ceasefire was not agreed at a Trilateral Contact Group meeting on Donbas in Minsk on Wednesday, instead the parties agreed to support the truce announced in July.

If you see a spelling error on our site, select it and press Ctrl+Enter
Tags:RussiaUkrainePutincontactsprisonerswapZelenskyVereshchuk