He says 40 people have been killed in Donbas since July. 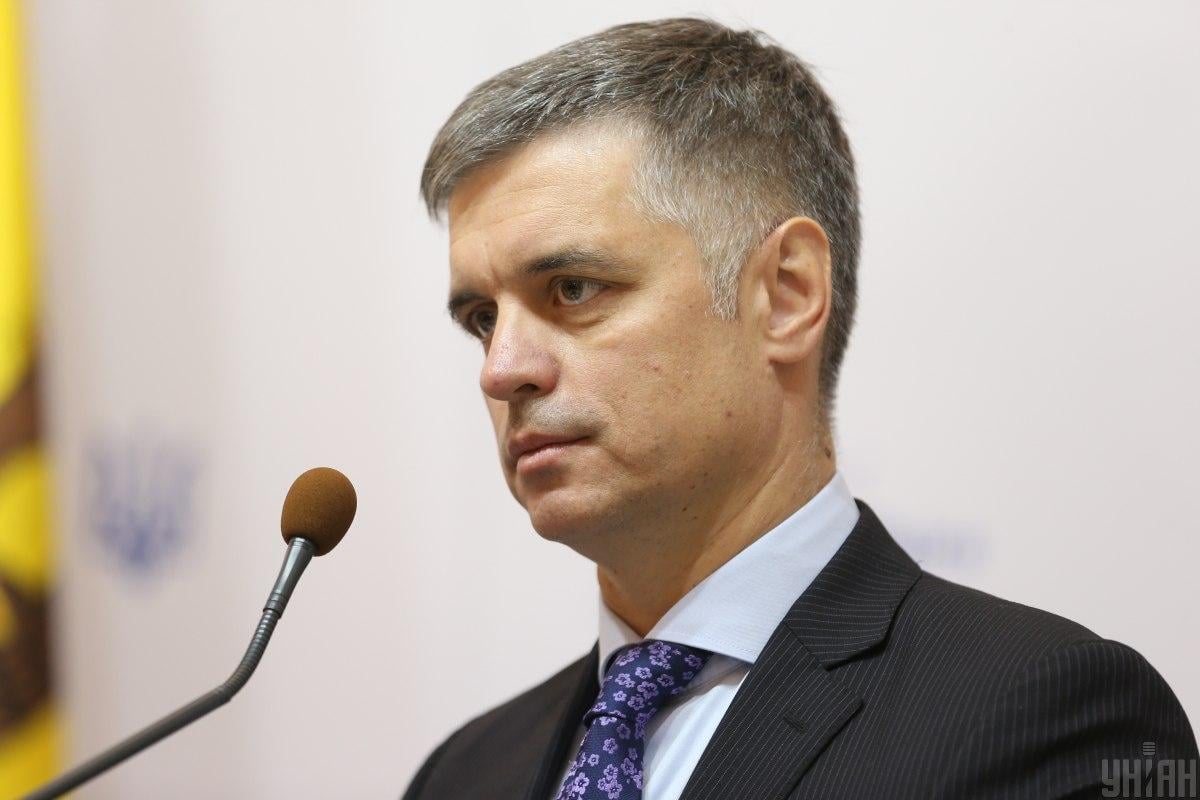 Ukrainian Foreign Minister Vadym Prystaiko has said a new ceasefire was not agreed at a Trilateral Contact Group (TCG) meeting on Donbas in Minsk on Wednesday, instead the parties agreed to support the truce announced in July.

"Today we wanted to be assured that a new ceasefire would be announced. Instead, it was decided to maintain the truce that was announced in July and make it better," he told TV channel Ukraine 24.

Prystaiko said 40 people had been killed in Donbas since July.

"That is why we wanted this to be a ceasefire guaranteed by President Putin. We just remember that once there was a truce guaranteed by the Russian president, and there had been not a single shot for 25 days. We appreciate this opportunity when our people don't die. We counted on that. However, the decision, unfortunately, wasn't taken, i.e. the information from Moscow we counted on that there would be influence – it didn't work," the minister said.

Earlier, Prystaiko said the TCG in Minsk was expected to agree on a new ceasefire in Donbas from December 20 or December 21.

If you see a spelling error on our site, select it and press Ctrl+Enter
Tags:DonbasUkraineceasefireMinskTalksPrystaikoTCG