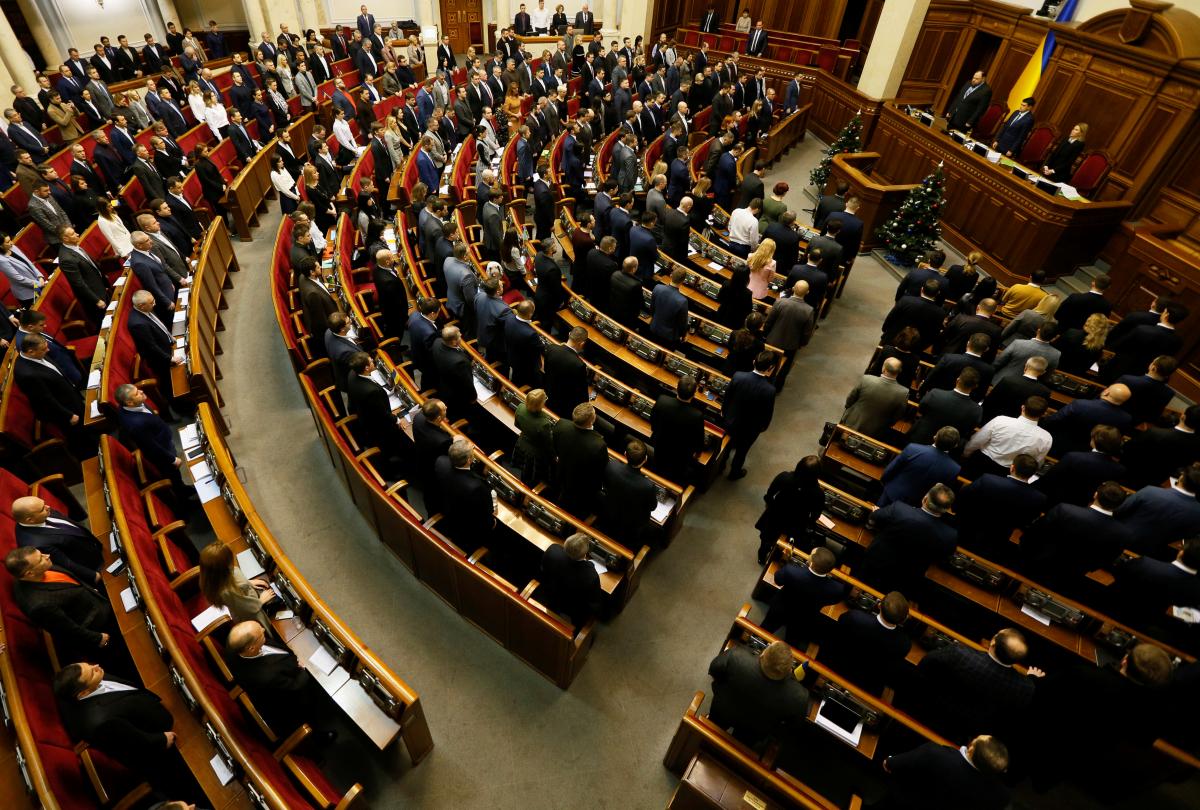 The Verkhovna Rada, Ukraine's parliament, has passed the Electoral Code, taking into account the president's proposals.

Relevant document No. 0978 was backed by 330 lawmakers, according to an UNIAN correspondent.

The proposals stipulate that national elections can be held simultaneously with a local referendum, early, re-run, midterm, first, and additional local elections.

Citizens' affiliation with the relevant territorial community and their residence in the corresponding territory are determined by their election address (except as provided by law).

Supervision of compliance with the requirements of the Code regarding the participation of the media and news agencies in the information support of elections, as well as during the election campaign, including on the Internet, is carried out by the National Council of Television and Radio Broadcasting of Ukraine.

The publication of results of a public opinion poll related to the election should mention the customer of the survey.

The Code bars foreigners and stateless persons from participation in an election campaign, including through journalistic activities or in the form of participation in concerts, performances, sports competitions, other public events held in support of or with the support of the candidate(s) or a nominee. Executive authorities, authorities of the Autonomous Republic of Crimea and local authorities, law enforcement agencies and courts, their officials during working hours (except if such a person is a candidate in the relevant elections), members of election commissions while performing their duties are also not allowed to campaign.

The Code does not allow election campaigning in foreign media operating on the territory of Ukraine. The production and distribution of printed campaign materials that do not contain information about a printing house that printed, circulated them and information about the persons responsible for the release, and about the customer who paid for such materials are not allowed.

The nomination of presidential candidates by parties and self-nomination begins on the first day of the election process and ends 55 before Election Day.

The right to nominate candidates for legislatures is exercised by voters through parties.

A party may nominate a person who is a member of this party or a non-partisan person.

The president vetoed the document and returned it with his proposals on September 13, 2019.

If you see a spelling error on our site, select it and press Ctrl+Enter
Tags:UkraineParliamentVerkhovnaRadaElectionCodeZelensky