The Russian president accused Lenin of proposing confederation instead of federation for the Soviet Union's structure, which subsequently allowed ethnic groups "to get the right to secede". 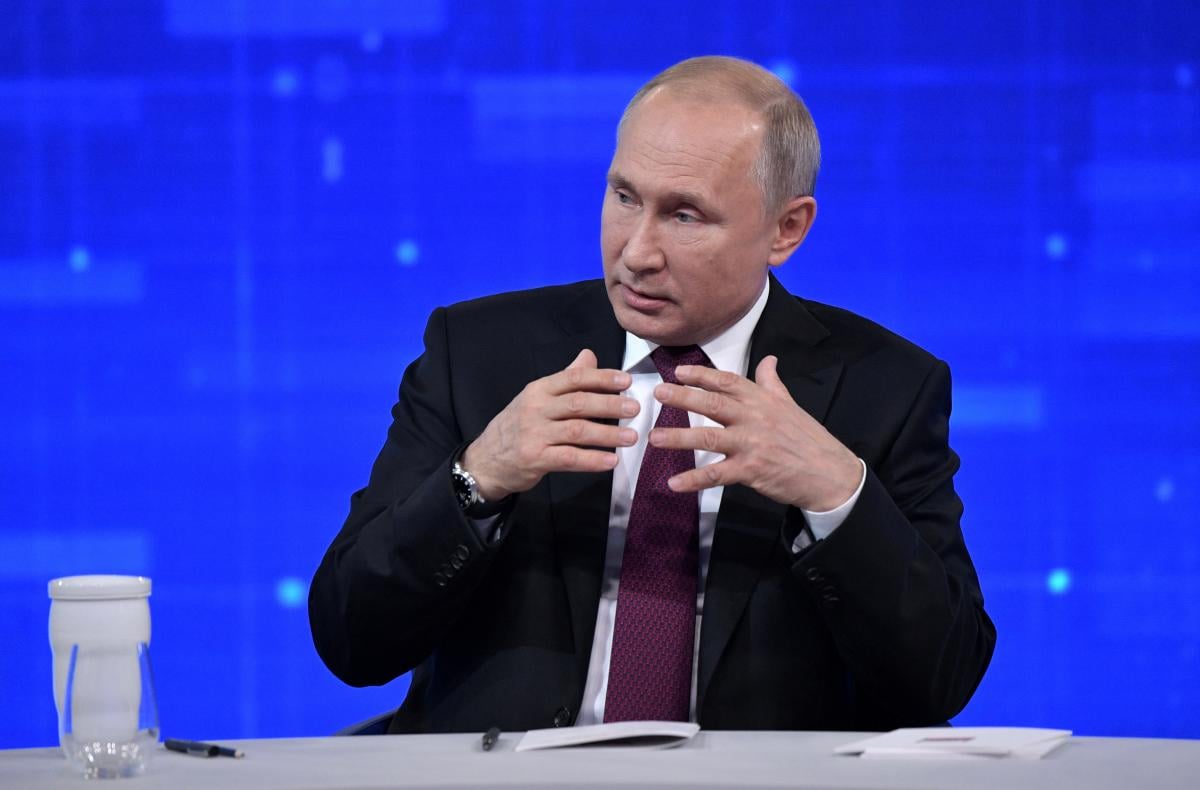 Moscow is "looking into" the issue of "originally Russian territories" in the Black Sea littoral and eastern regions of Ukraine, says Russian President Vladimir Putin.

The comment came as Putin spoke at a press conference in Moscow on December 19, answering a question about his attitude to Vladimir Lenin.

Putin accused Lenin of proposing the structure of confederation instead of federation for the Soviet Union, which subsequently allowed ethnic groups "to get the right to secede from the USSR".

The Russian president believes that the territories "were cut in the way that they did not always correspond to the traditional habitats of certain peoples."

"During the creation of the Soviet Union, the original Russian territories that had nothing to do with Ukraine at all, the entire Black Sea littoral, western Russian lands were handed over to Ukraine with a strange formulation 'to increase the share of proletariat in Ukraine', because Ukraine was a rural region," he said.

Putin added that "this was a somewhat strange decision, but it was taken anyway. This is all the legacy of the state building of Vladimir Lenin, and now we are looking into it."

Also during the press conference, Putin warned Ukraine against any attempts to use force to deoccupy Donbas.

If you see a spelling error on our site, select it and press Ctrl+Enter
Tags:DonbasPutinSovietUnionBlackSeaLenin