Bodnar said "not a single narrative of Putin and his story-telling will work for us." 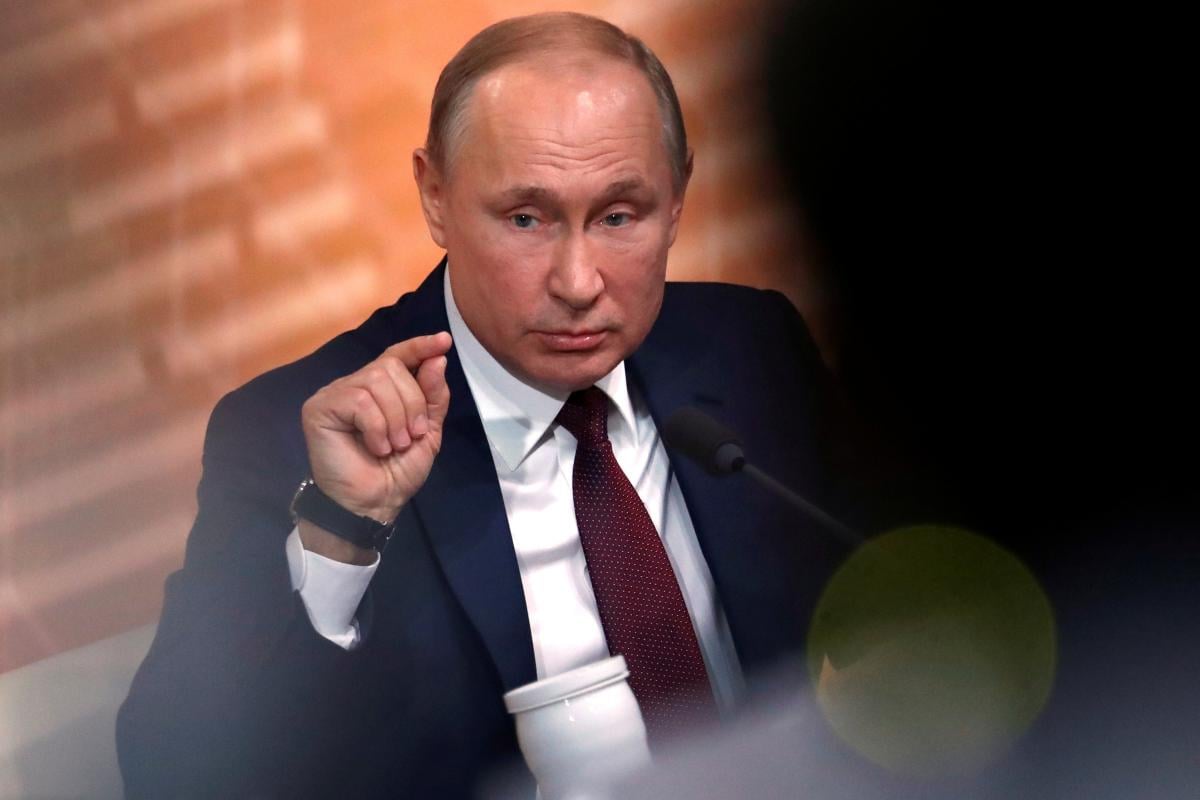 "We condemn any attempts by the Russian Federation to encroach on the territorial integrity of Ukraine," he said during a Q&A hour at the Verkhovna Rada on December 20, an UNIAN correspondent reported.

In this regard, Bodnar said "not a single narrative of Putin and his story-telling will work for us."

"Moreover, let's turn to history: who belonged to whom? Once upon a time, Moscow was subordinated to Kyiv, so let's talk about the roots, not what grew after," the diplomat added.

As UNIAN reported earlier, speaking at an annual end-of-year press conference in Moscow on December 19, Putin said Moscow was "looking into" the issue of "originally Russian territories" in the Black Sea littoral and eastern regions of Ukraine.

If you see a spelling error on our site, select it and press Ctrl+Enter
Tags:RussiaPutinMFAUkrainecondemnationstatement