Ukraine to prepare in early 2020 bill on minority languages

The relevant Parliament committee decided to return to considering the conclusions of the Venice Commission on language law once they receive the opinion of the Constitutional Court. 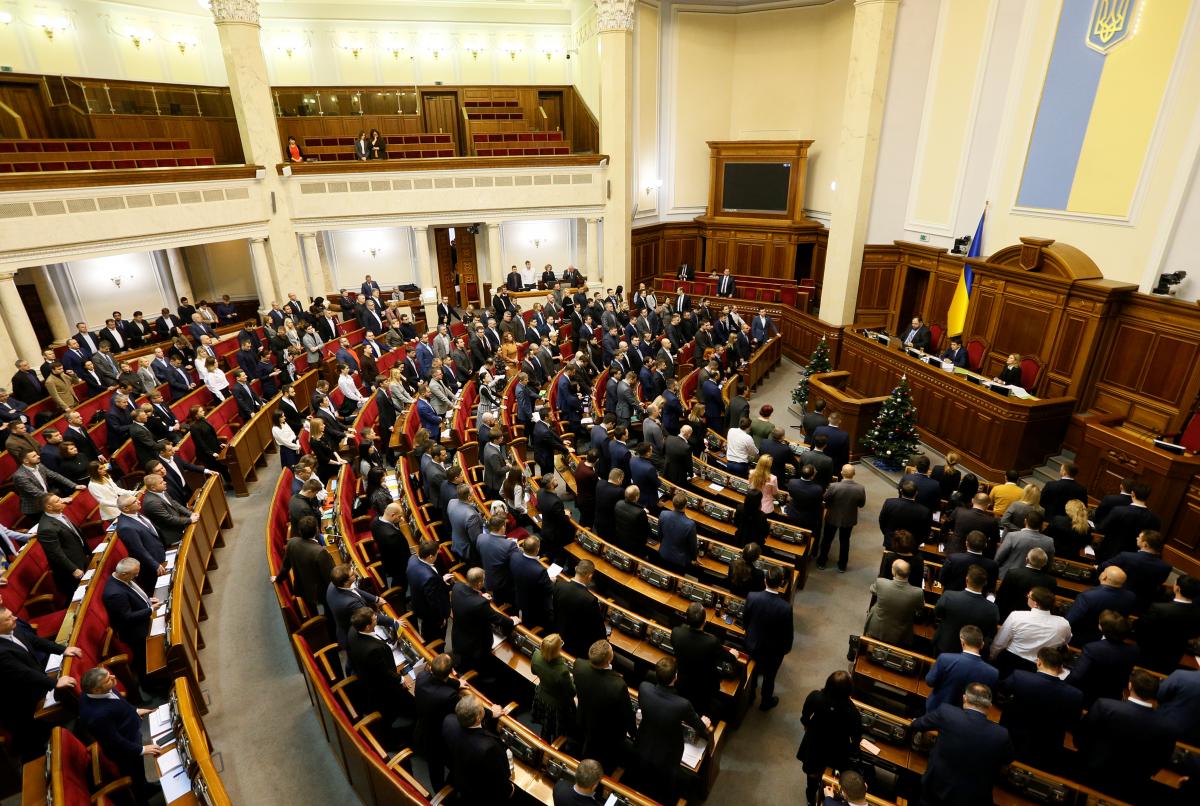 At the beginning of 2020, a bill on the languages ​​of national minorities will be prepared in Ukraine, says First Deputy Minister of Culture, Youth and Sports Anatoliy Maksymchuk.

Speaking at a meeting of the Verkhovna Rada Committee on Humanitarian and Information Policy, Maksymchuk told about the main observations contained in the conclusion of the European Commission for Democracy through Law (Venice Commission) regarding the law of Ukraine "On ensuring the functioning of the Ukrainian language as the official language", the Parliament press service reported Monday.

The Commission opined that the law did not fully explain and justify the position regarding different languages: "For example, why indigenous languages ​​have an advantage over other languages, although they are languages ​​of national minorities, and why advantages are given to European Union languages over the languages ​​of other countries?"

Maksymchuk suggested waiting for the conclusion of the Constitutional Court regarding the law on the functioning of the Ukrainian language as the official language and then return to considering the recommendations of the Venice Commission.

Commissioner for the Protection of the Official Language, Tetiana Monakhova, emphasized that two laws are needed for balance: a law that protects the linguistic rights of Ukrainian-speaking citizens, and those of representatives of national minorities.

"Only with two laws will it be possible to 'strike balance' in protection and harmonious development of all languages ​​in Ukraine, provided that the official language is Ukrainian," she said.

According to Maksymchuk, a bill on the languages ​​of national minorities is being developed and will be ready in the first quarter of 2020. At the same time, it will require public debate, which will take time.

The press service recalled that the Rada committee decided to return to considering the conclusion of the Venice Commission regarding the law "On ensuring the functioning of the Ukrainian language as the official language" after it receives the opinion of the Constitutional Court regarding its constitutionality.