The legislation guarantees social protection to those who served as a volunteer in the zone of hostilities for at least 30 days. 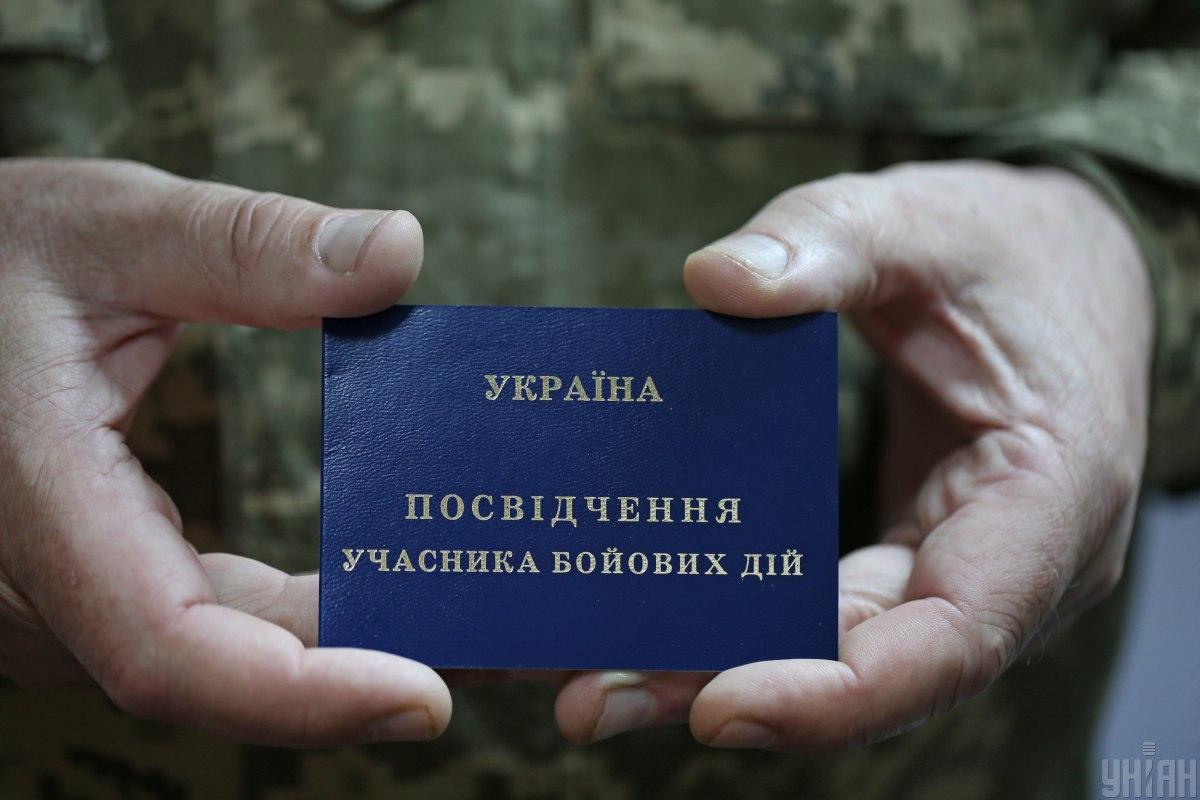 President of Ukraine Volodymyr Zelensky has signed into law Bill "On Amending Certain Legislative Acts of Ukraine Regarding the Provision of Status and Social Guarantees to Certain Individuals Among the Participants in the Anti-Terrorist Operation", which stipulates granting the combatant status to those who volunteer troops.

That's according to the press service of the Ministry for Veteran Affairs, Temporarily Occupied Territories, and Internally Displaced Persons.

The law covers members of volunteer groups who participated in defending the independence and sovereignty of Ukraine during the Anti-Terrorist Operation and were not part of any defense or law enforcement agency.

Along with the combatant status comes social protection in line with the law on veterans and their family members.

An interagency commission shall be set up to pass decisions on recognizing volunteers as combatants.

The law provides for the granting of combatant status to those who served as volunteers in the zone of hostilities for at least 30 calendar days (in total).

As UNIAN reported earlier, the Verkhovna Rada adopted the bill on December 4.