The Ministry is ready to provide a full range of legal assistance to suspects. 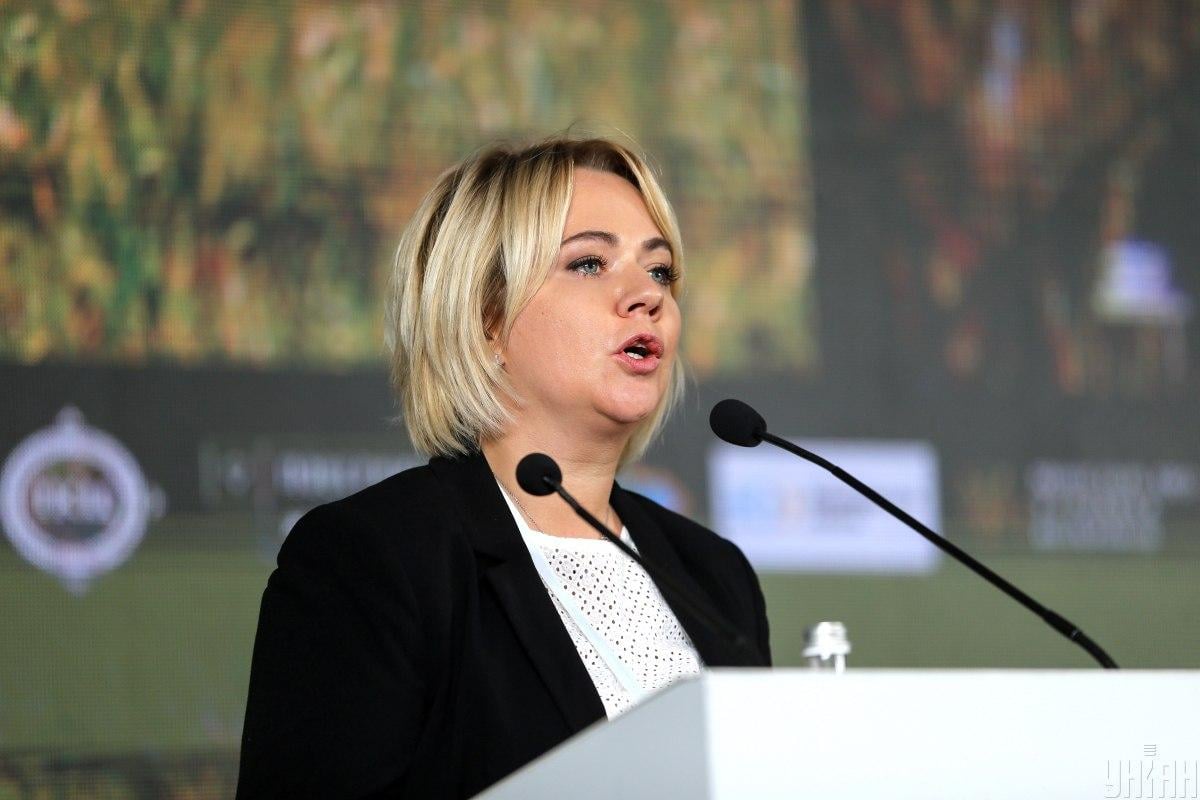 Minister for Veterans Affairs, Temporarily Occupied Territories and Internally Displaced Persons Oksana Koliada has commented on the arrest of suspects in the murder of journalist Pavel Sheremet.

Koliada said she knew the suspects personally, adding that they are highly acclaimed in the veteran and volunteer communities.

"No matter the investigation results, the state loses, first of all, in terms of reputation," Koliada wrote on Facebook.

The Ministry is ready to provide a full range of legal assistance to suspects, she added.

At the same time, Koliada emphasized that the evidence "must be absolutely convincing" for everyone.

“In case there is the slightest doubt about the adequacy of the charges, reputational risks for the state will increase significantly," the minister said.

As UNIAN reported earlier, Sheremet was killed in a car blast in the center of Kyiv on the morning of July 20, 2016. On December 12, police said they suspected five persons of complicity in the crime, former Donbas war volunteer and musician Andrii Antonenko, army volunteer and paediatric surgeon Yulia Kuzmenko (nom de guerre "Lysa," or "Fox"), nurse with a paratrooper unit Yana Duhar, and a family couple of army volunteers Inna Hryshchenko ("Puma") and Vladyslav Hryshchenko ("Bucha").

If you see a spelling error on our site, select it and press Ctrl+Enter
Tags:News of UkraineministerinvestigationSheremetmurderveterans