Latvian Prime Minister Laimdota Straujuma says that the final declaration of the Eastern Partnership summit isn't ready yet, but it will highlight phases of providing a visa-free regime to Ukraine and Georgia. 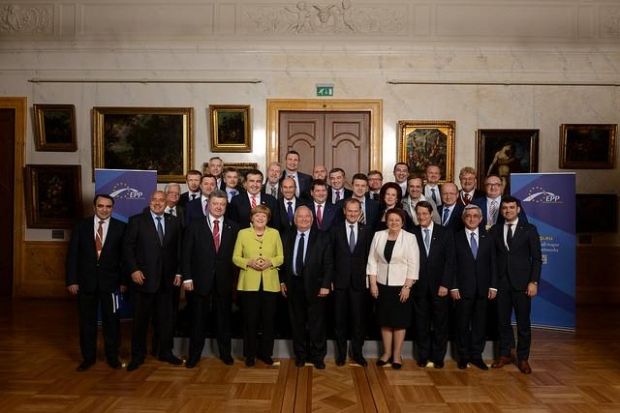 "The final declaration hasn't been agreed yet. The foreign ministers are now working on it. But it says that the Commission will release a new report later this year, and if all criteria have been met, Georgia and Ukraine will be granted a visa-free regime next year," Straujuma announced this in Riga on Thursday pending the Eastern Partnership summit, an UNIAN correspondent reported.

According to earlier media reports, the summit's draft declaration includes a clause about the illegal annexation of Crimea along with mentioning the special position of Belarus and Armenia on this issue.