The president appointed Iryna Venediktova acting head of the Bureau. 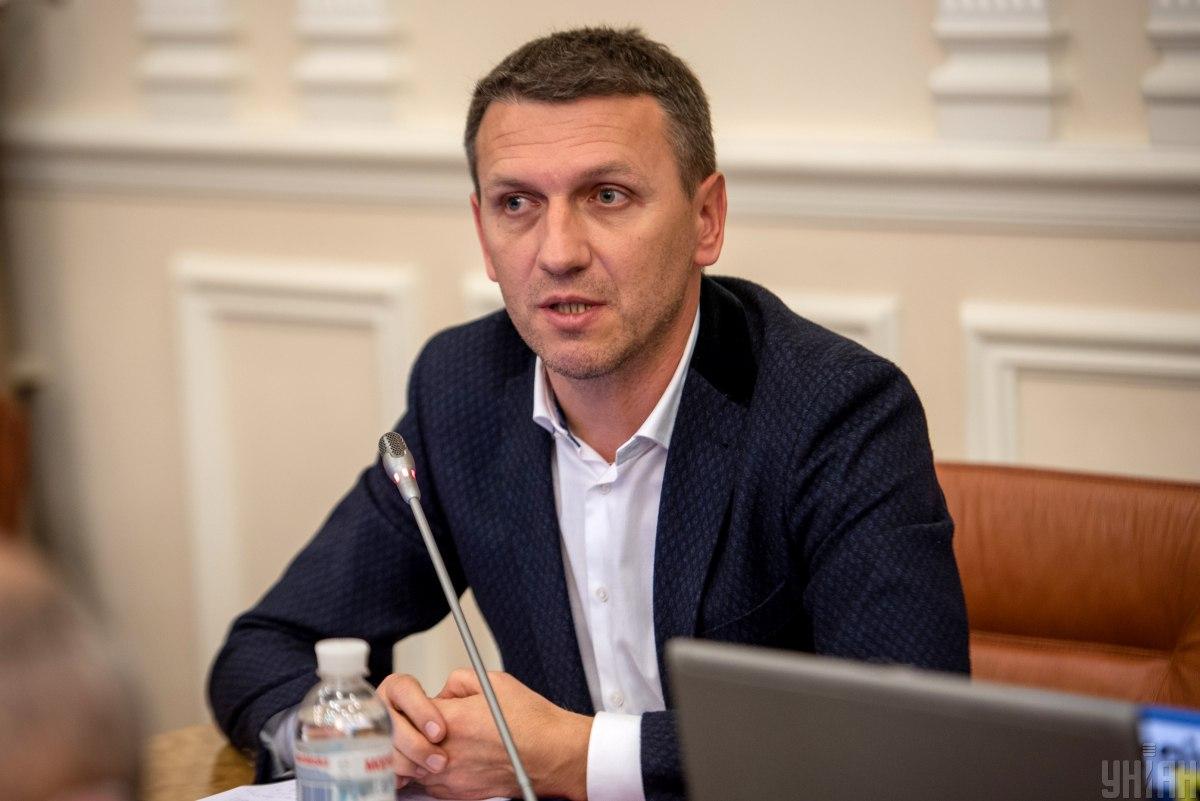 Ukrainian President Volodymyr Zelensky has dismissed Roman Truba from the post of director of the State Bureau of Investigation (SBI).

At the same time, the president appointed Iryna Venediktova as acting head of the agency.

As UNIAN reported, the Verkhovna Rada on December 3 passed a bill on amendments to certain laws of Ukraine to streamline the work of the State Bureau of Investigation (No. 2116). Under the draft law, incumbent SBI director Roman Truba and his deputies will be dismissed, and new senior officials of the Bureau will be selected on a competitive basis by a commission consisting of three representatives of the parliament, the president, and the government each. The Cabinet's quota will be delegated by international organizations.