Previously, volunteers from other countries were not allowed to obtain a residence permit. 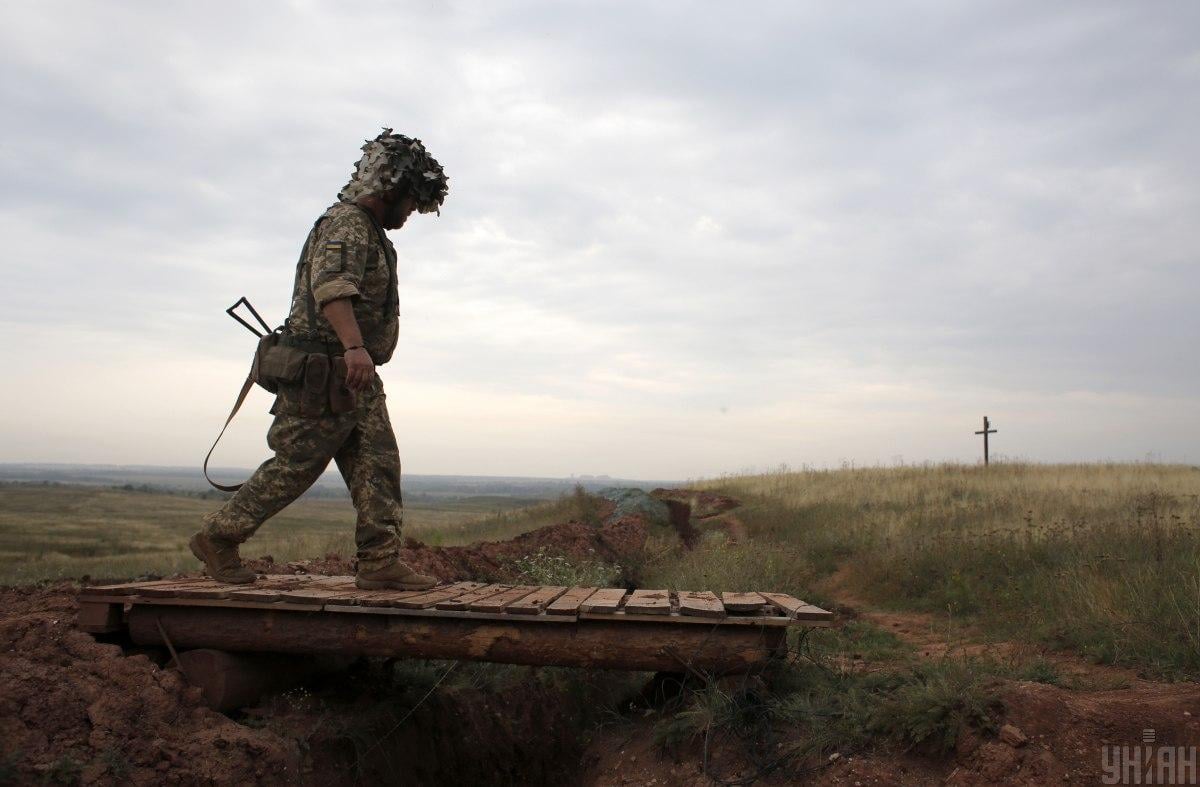 Earlier, they were not allowed to obtain residence permits / Photo from UNIAN

The Cabinet of Ministers of Ukraine has simplified the mechanism for foreign volunteers who defend Ukraine's sovereignty and territorial integrity alongside Ukrainian troops to acquire Ukrainian citizenship.

"Previously, volunteers from other countries were not allowed to obtain a residence permit in Ukraine, which is the first step to acquiring citizenship. Now the government has approved the relevant mechanism," Ukrainian Prime Minister Oleksiy Honcharuk wrote on Telegram following a government meeting.

The prime minister emphasized the decision streamlines the submission of citizenship applications. The ultimate decision on granting citizenship shall be made in accordance with Ukrainian legislation.

As UNIAN reported earlier, Ukrainian President Volodymyr Zelensky signed into law Bill "On Amending Certain Legislative Acts of Ukraine Regarding the Provision of Status and Social Guarantees to Certain Individuals Among the Participants in the Anti-Terrorist Operation", which stipulates granting the combatant status to those who volunteer troops.