Zelensky: Prisoner swap may take place on Dec 29, but lists still being verified

According to Russian media, the "big swap" is scheduled for December 29. 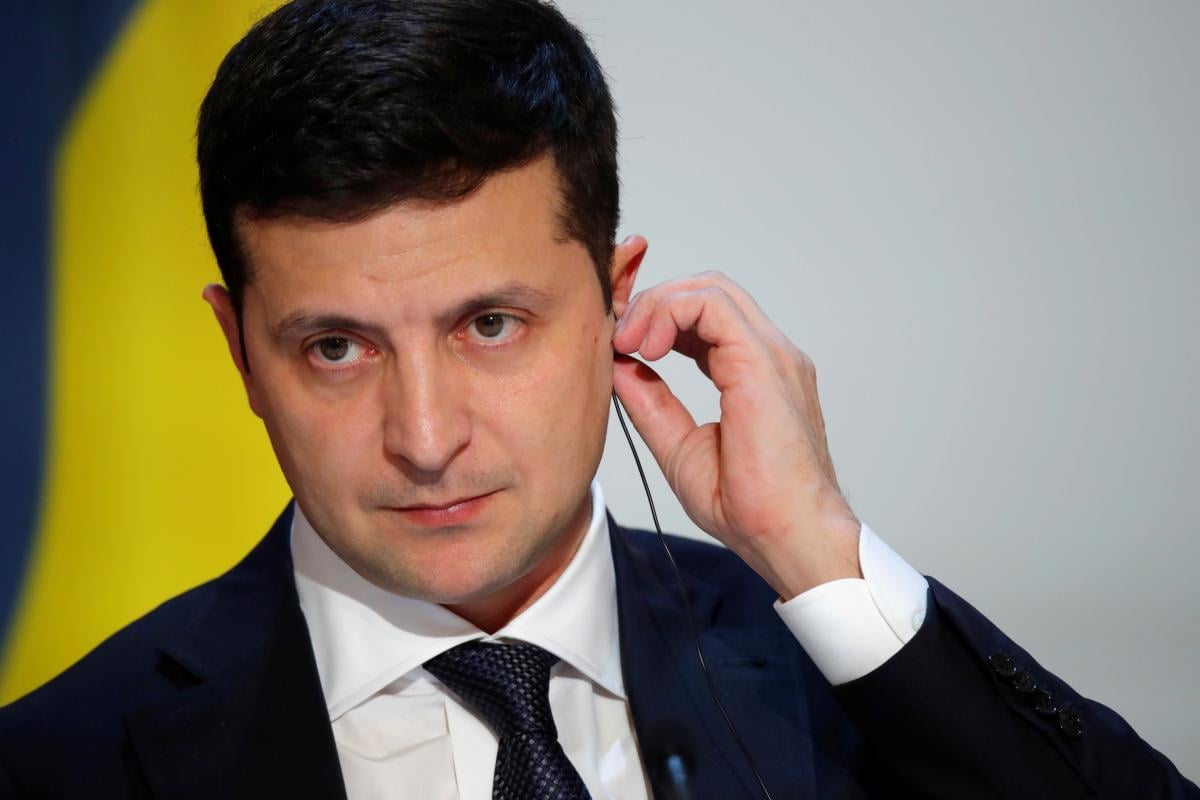 Ukrainian President Volodymyr Zelensky has said the release of illegally detained Ukrainians may take place on Sunday, December 29, but the procedure of lists verification is not completed yet.

"There must be an exchange [of captives] tomorrow. We look forward to this. The verification of all people is not completed yet," he said, speaking to media representatives in Ivano-Frankivsk region, according to the president's website.