The prisoner swap began at the Mayorsk checkpoint at 11:00 Kyiv time on Sunday. 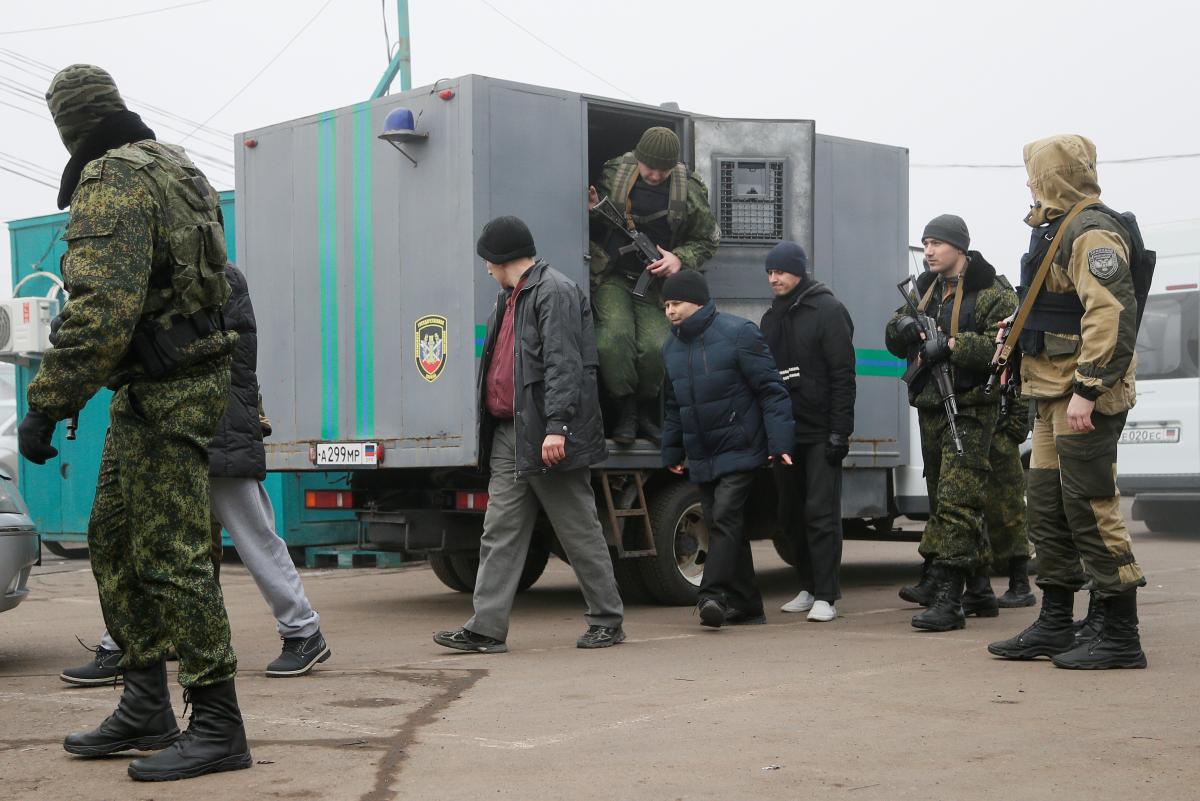 Ukrainian President Volodymyr Zelensky's Office has confirmed that the exchange of held persons set to be held between Ukraine government and representatives of the self-proclaimed "Donetsk and Luhansk People's Republics" ("DPR"/"LPR") has already been launched.

In particular, the prisoner swap began at the Mayorsk checkpoint at 11:00 Kyiv time on December 29, the President's Office wrote on Twitter.

Relevant photos and video have been posted as well. 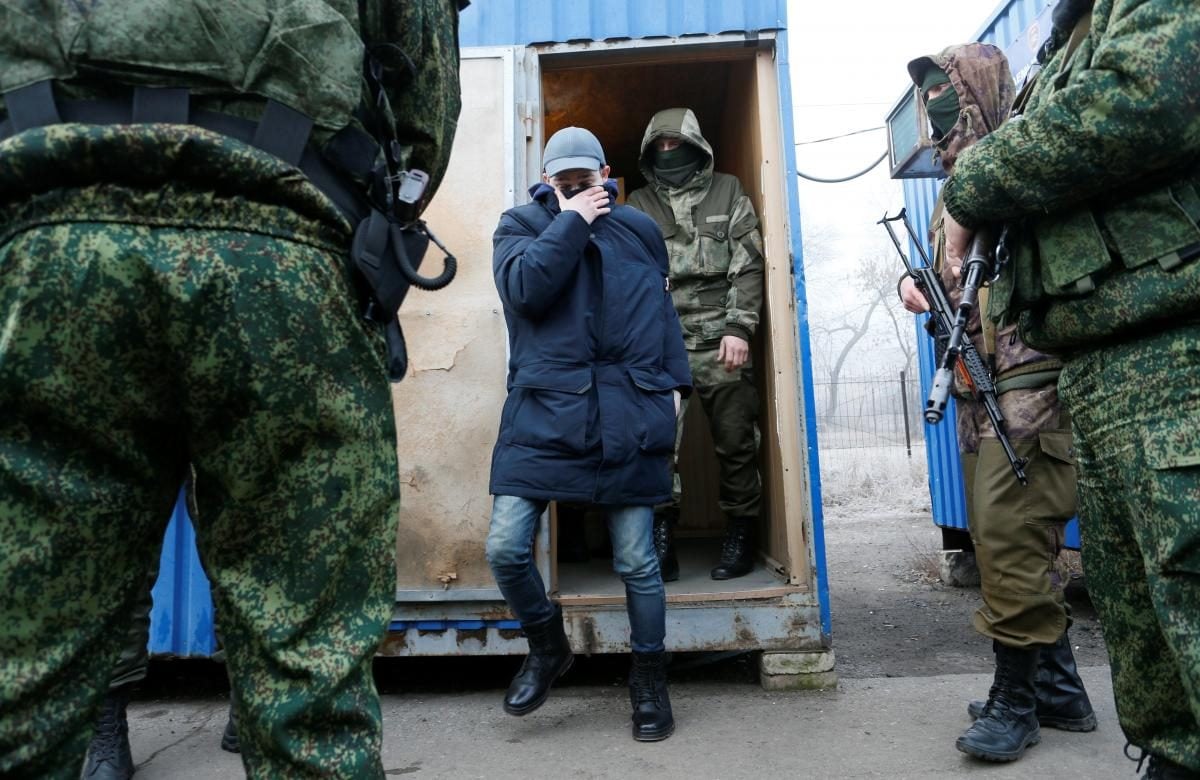 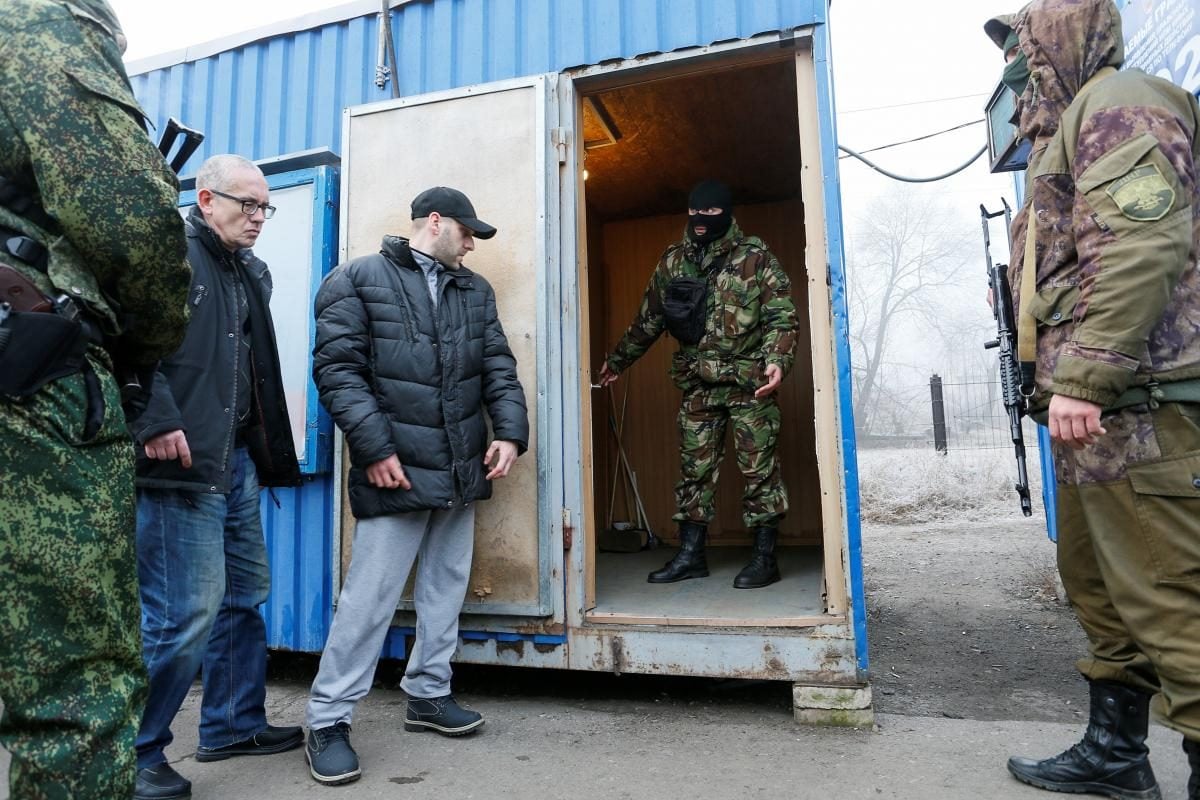 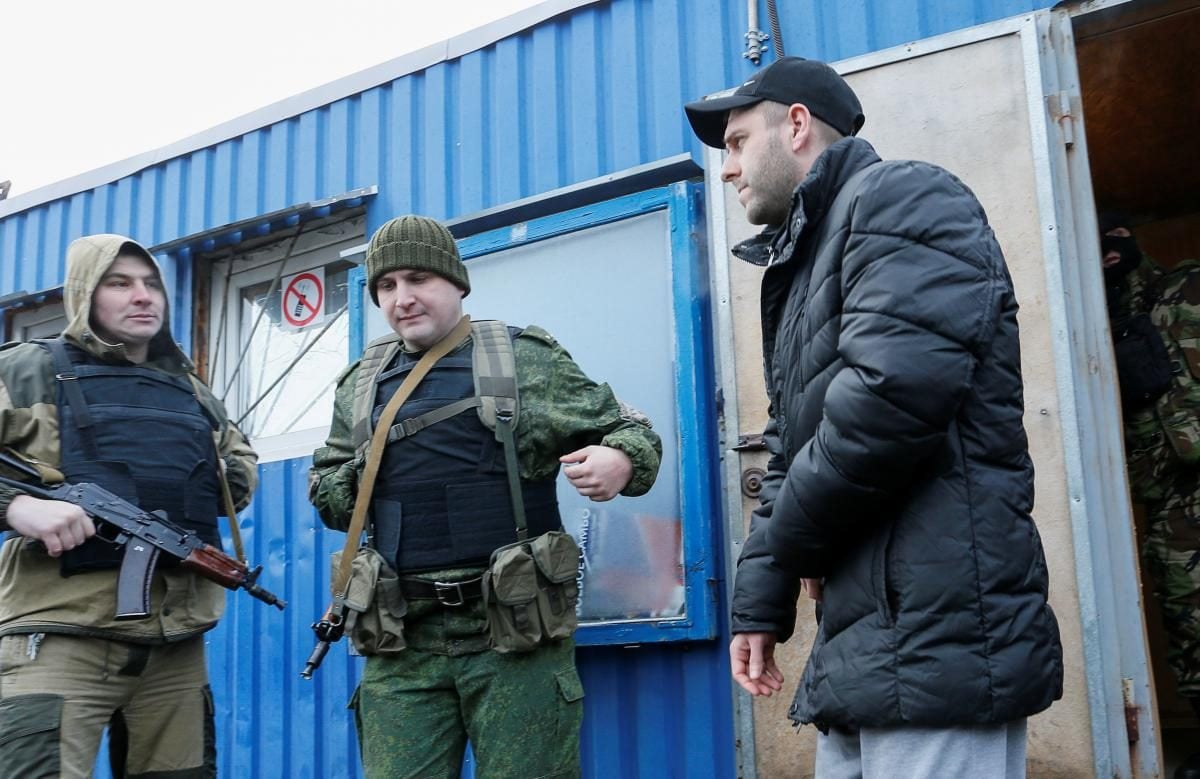 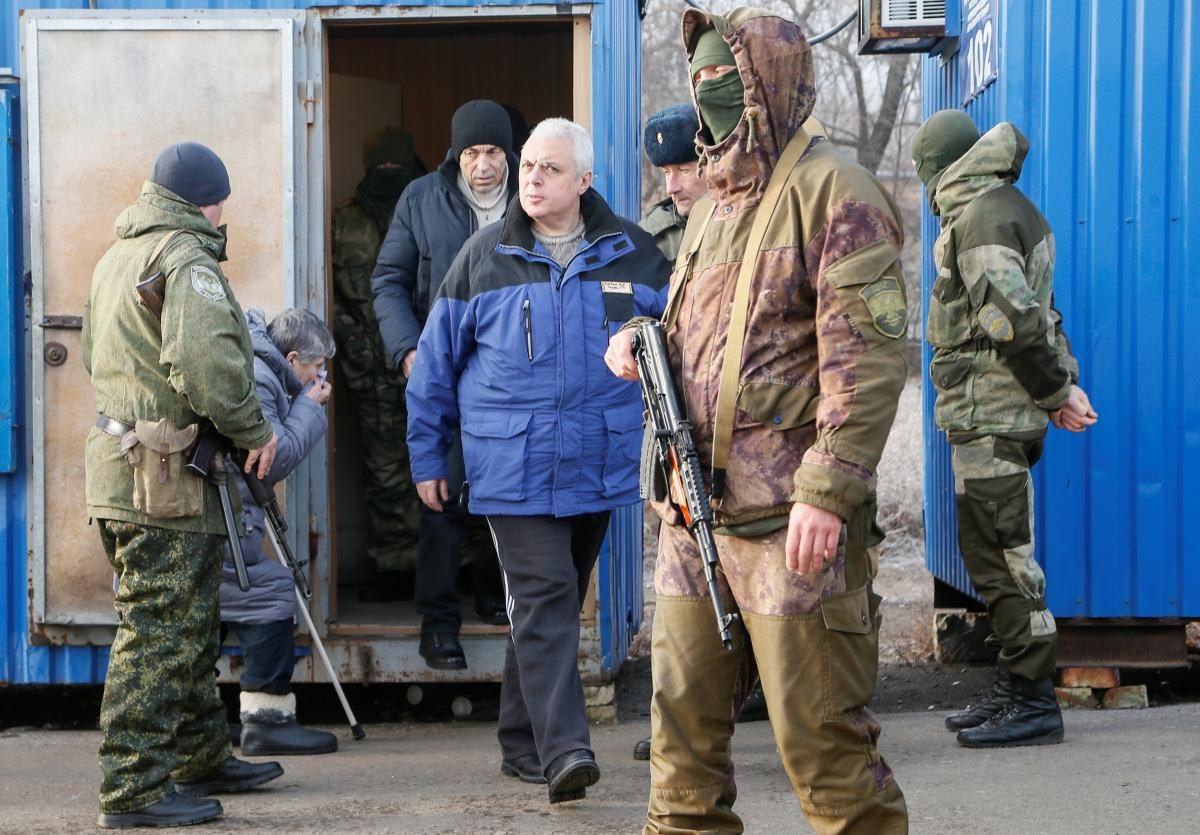 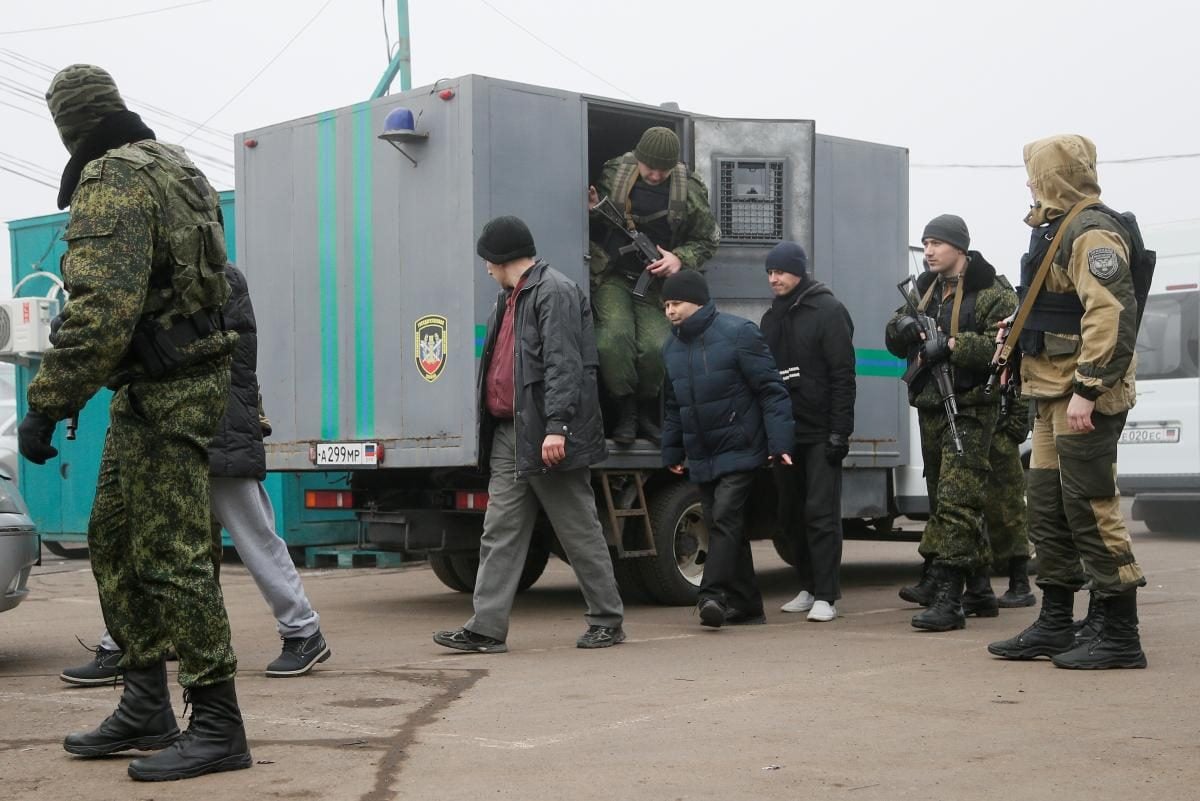 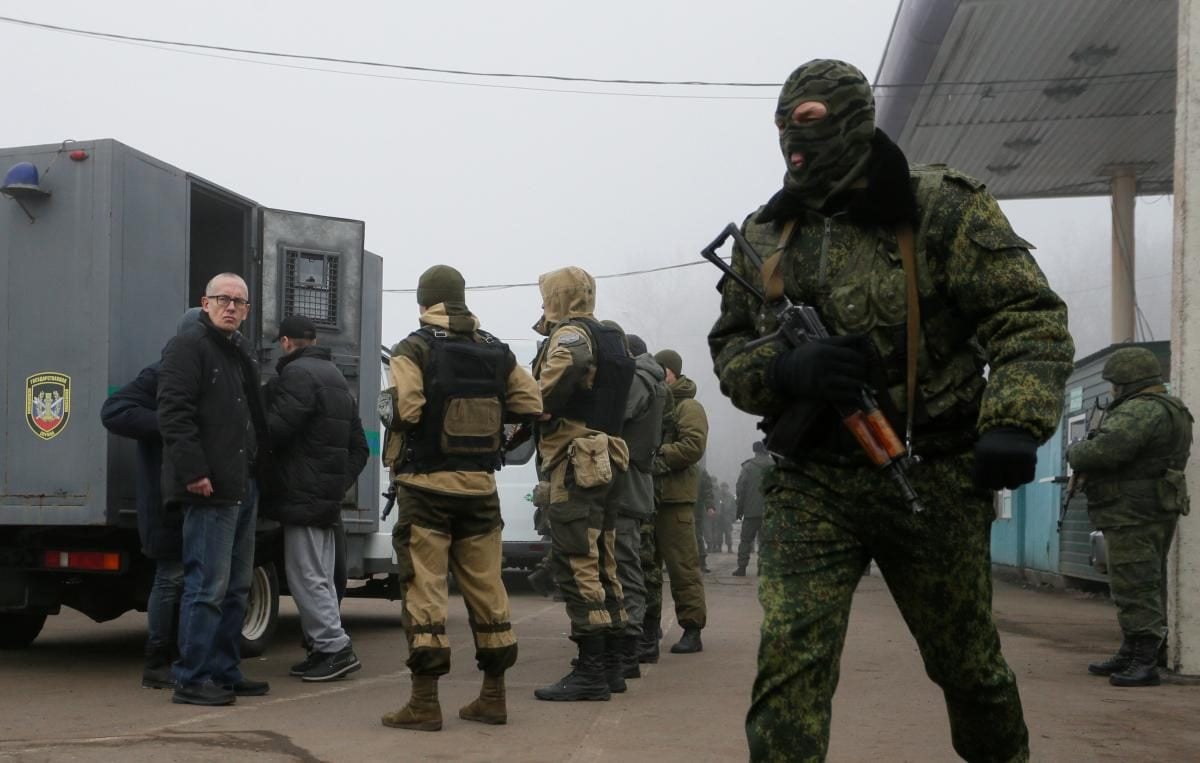 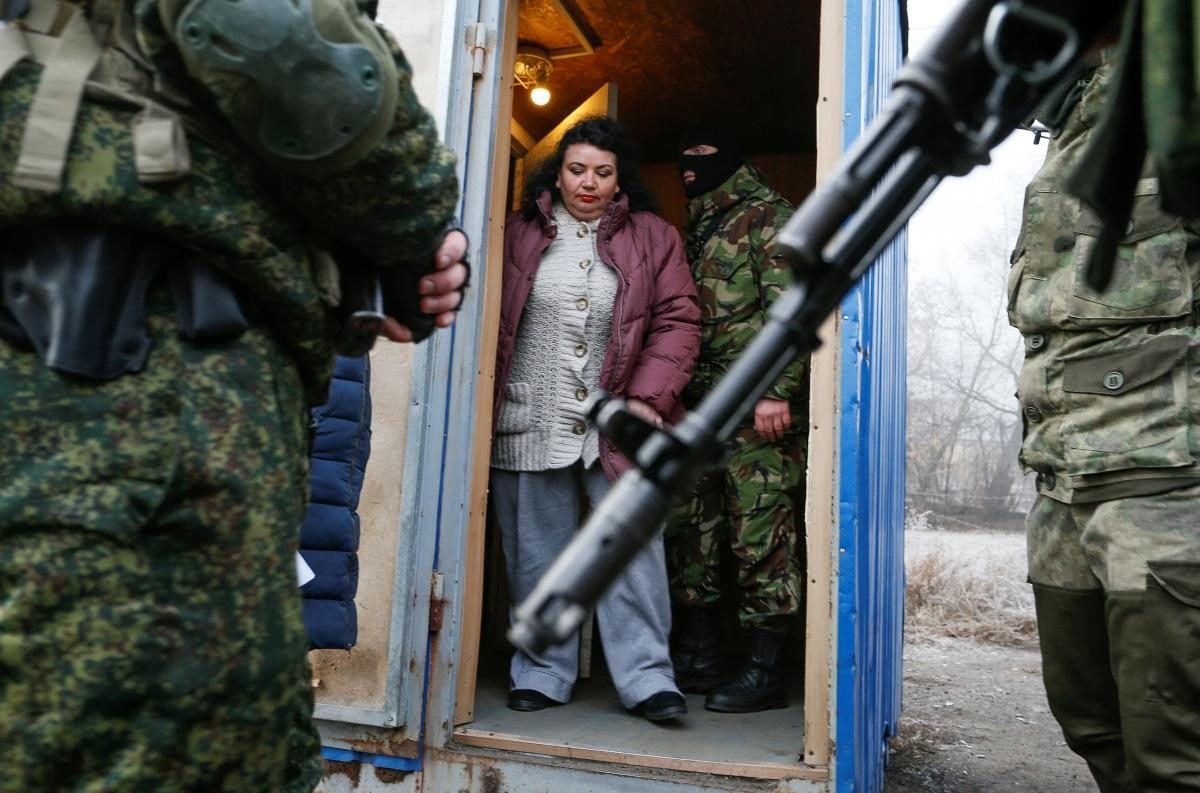 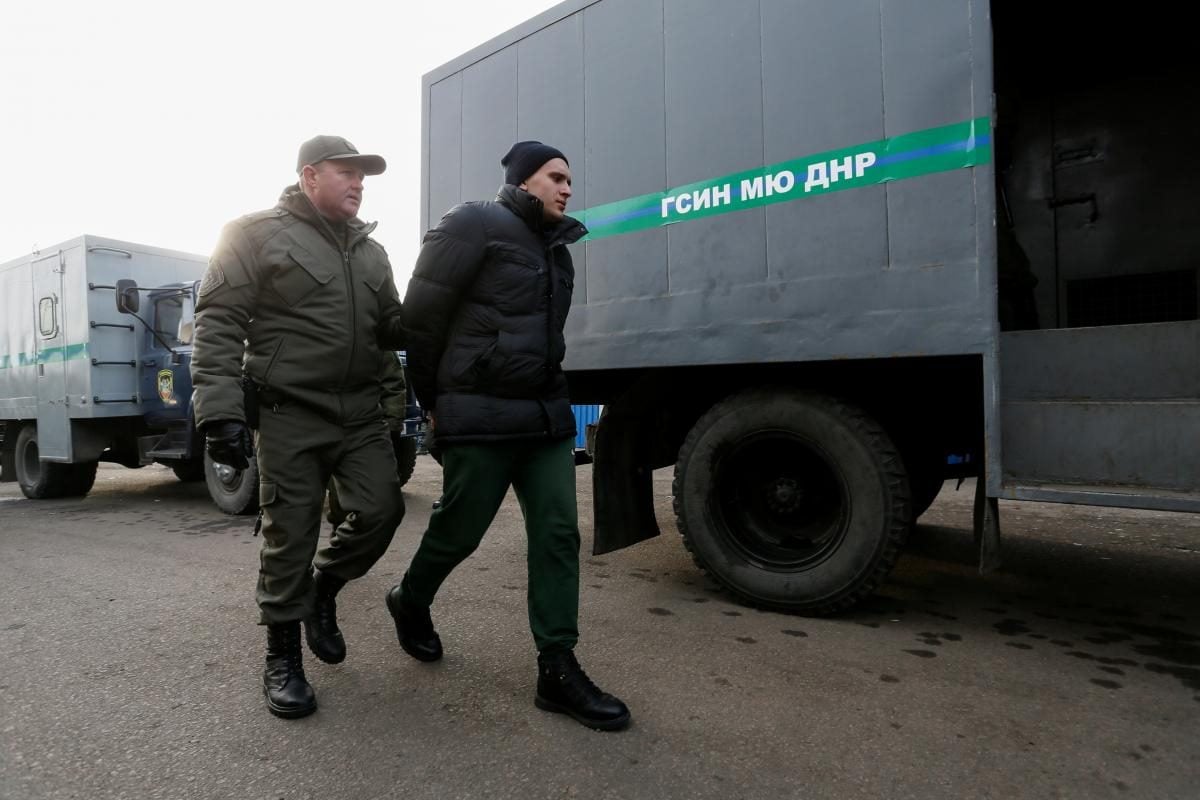 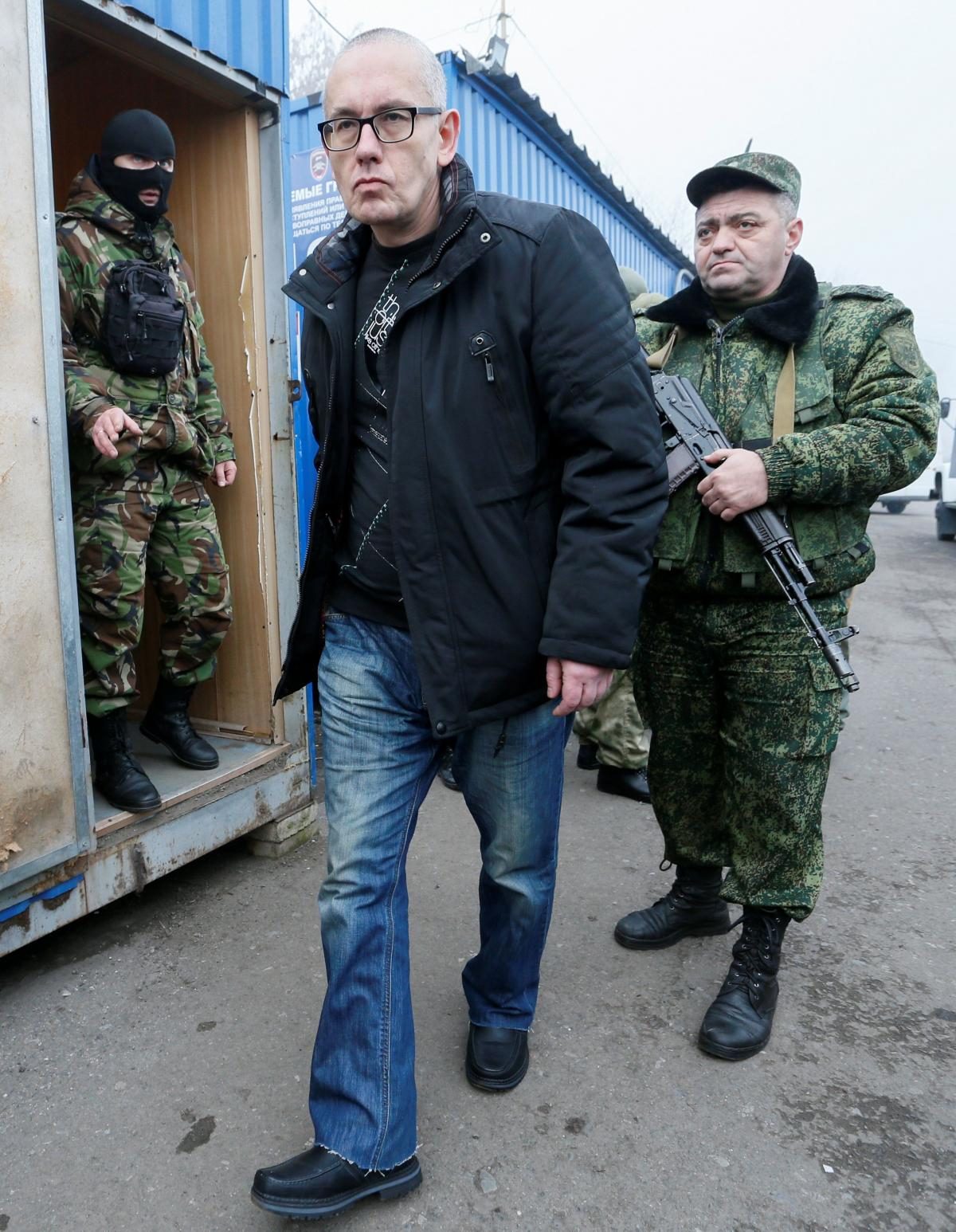