The information that the swap will take place on December 29 has been confirmed and posted on her website. 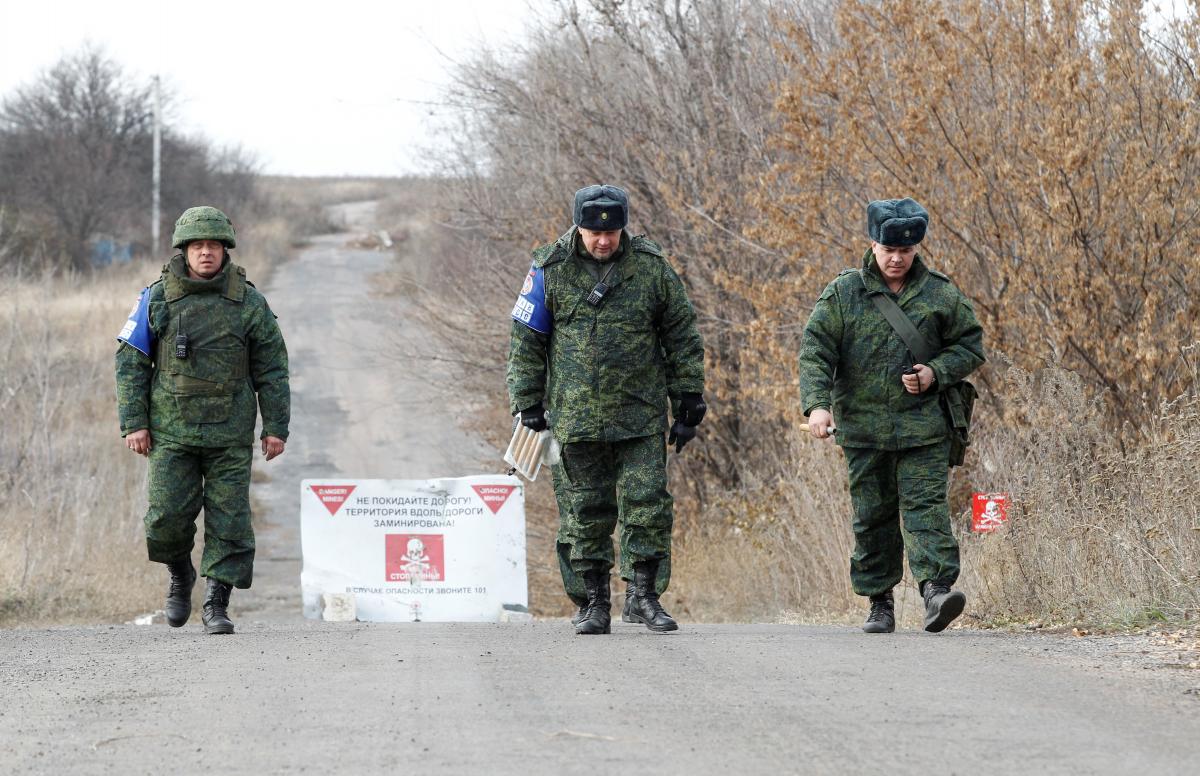 So-called "ombudsperson" of the self-proclaimed "Donetsk People's Republic" ("DPR") Daria Morozova has confirmed the date of a prisoner swap with Ukraine.

The information that the swap will take place on December 29 has been confirmed and posted on her website.

According to Morozova, 55 prisoners will return to Ukraine, while Kyiv will transfer 87 people to the occupying authorities.

She added the verification of participants in the prisoner exchange list was underway.

If you see a spelling error on our site, select it and press Ctrl+Enter
Tags:DonbasUkraineDPRombudspersonprisonerswap