Seventy-six Ukrainian prisoners held in Russian-occupied Donbas are safe in the territory controlled by Kyiv. 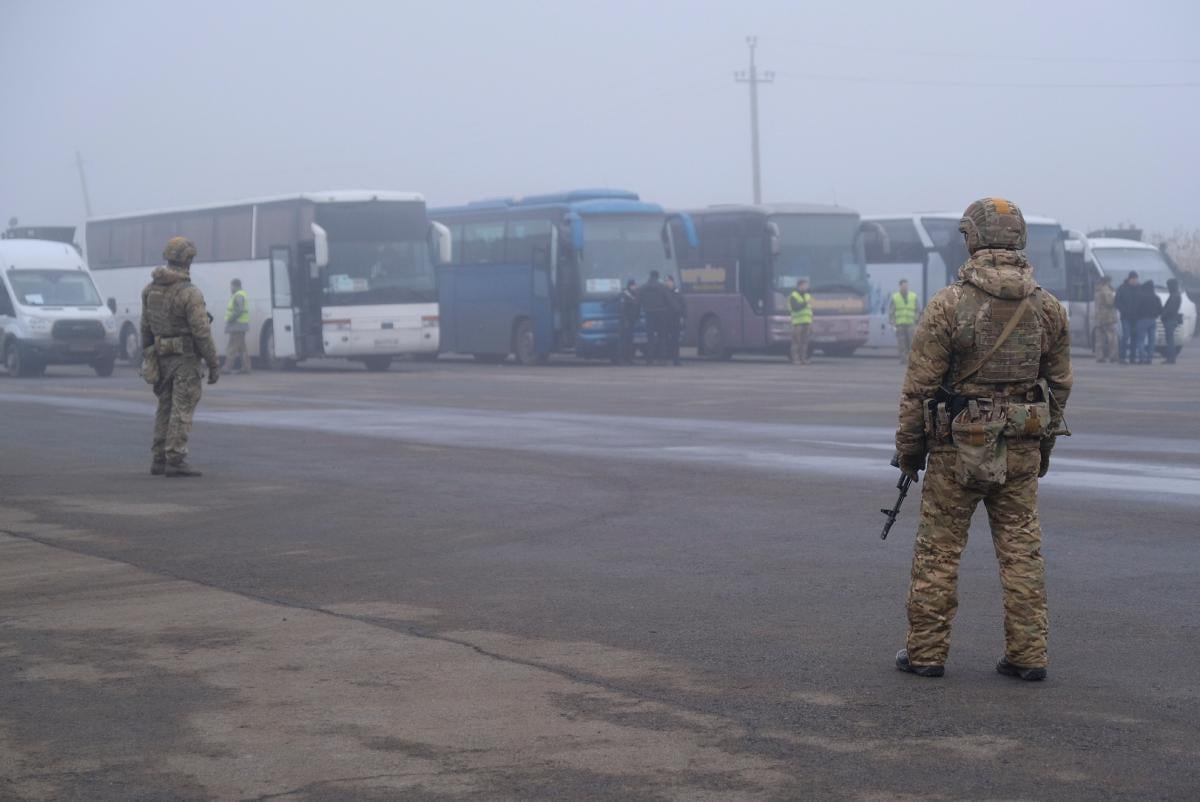 Ukrainian President Volodymyr Zelensky's Office says the exchange of held persons between Ukraine government and Russian-backed militants in the self-proclaimed "Donetsk and Luhansk People's Republics" ("DPR"/"LPR") has been completed.

Read alsoPrisoners to be swapped before year-end, Ukrainian delegation in Minsk says

"The mutual release of held persons has ended. Seventy-six of our [people] are safe in Ukraine-controlled territory. Details will be given later," the President's Office said on Sunday, December 29.

As UNIAN reported earlier, the prisoner swap of held persons between Ukraine government and representatives of the self-proclaimed "Donetsk and Luhansk People's Republics" began at the Mayorsk checkpoint at 11:00 Kyiv time on Sunday, according to the Ukrainian President's Office.

Earlier, participants in the Trilateral Contact Group on Donbas settlement agreed on the mutual release of held persons before the end of the year. 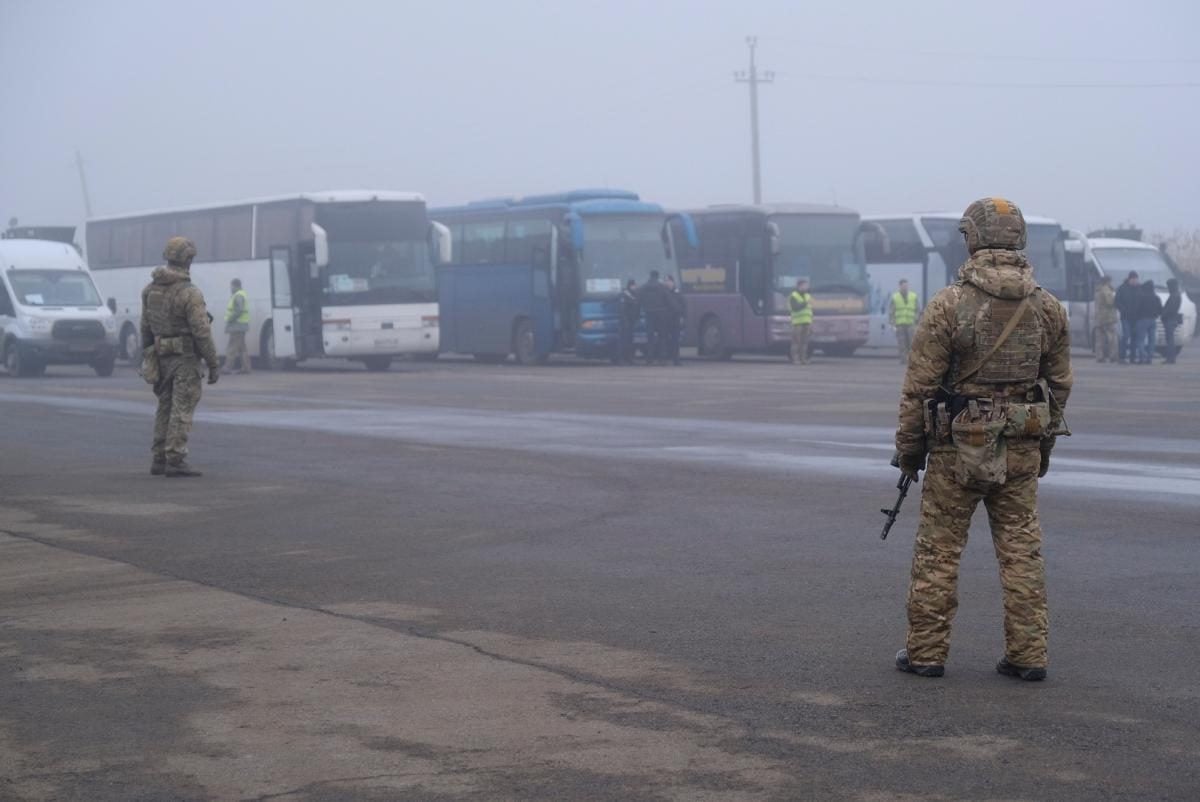 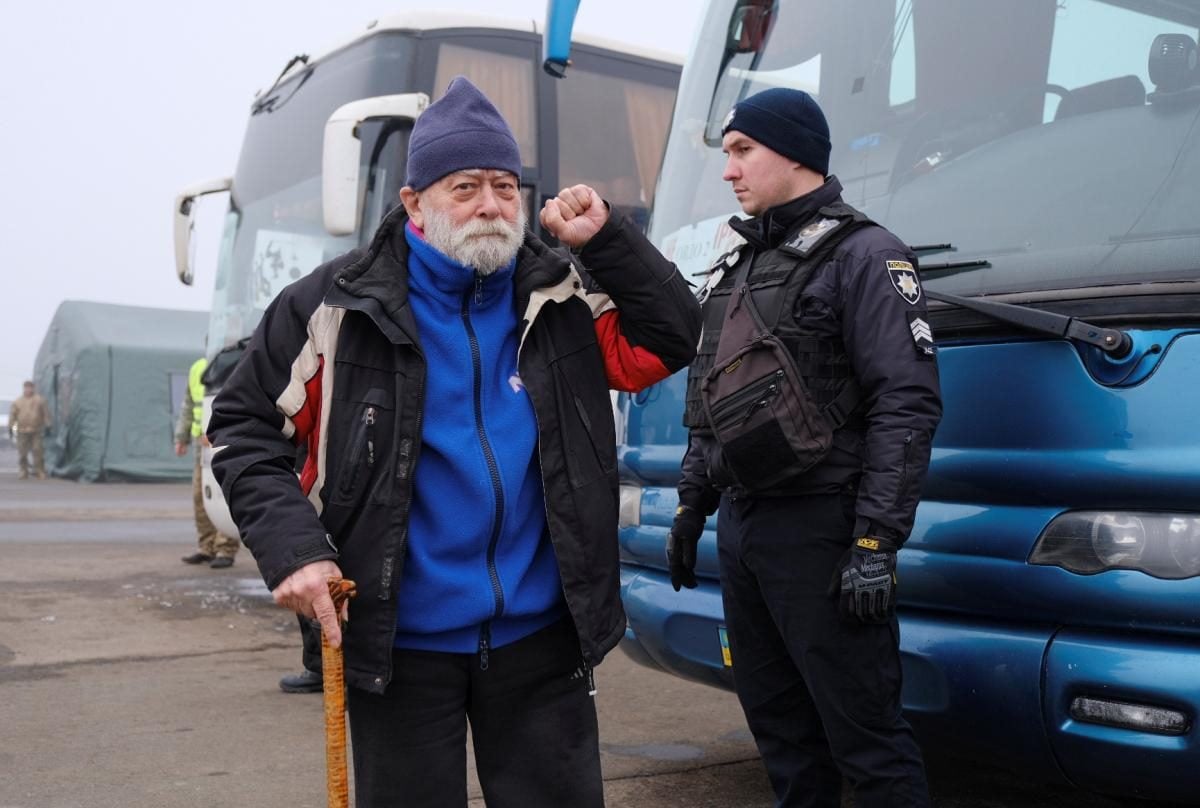 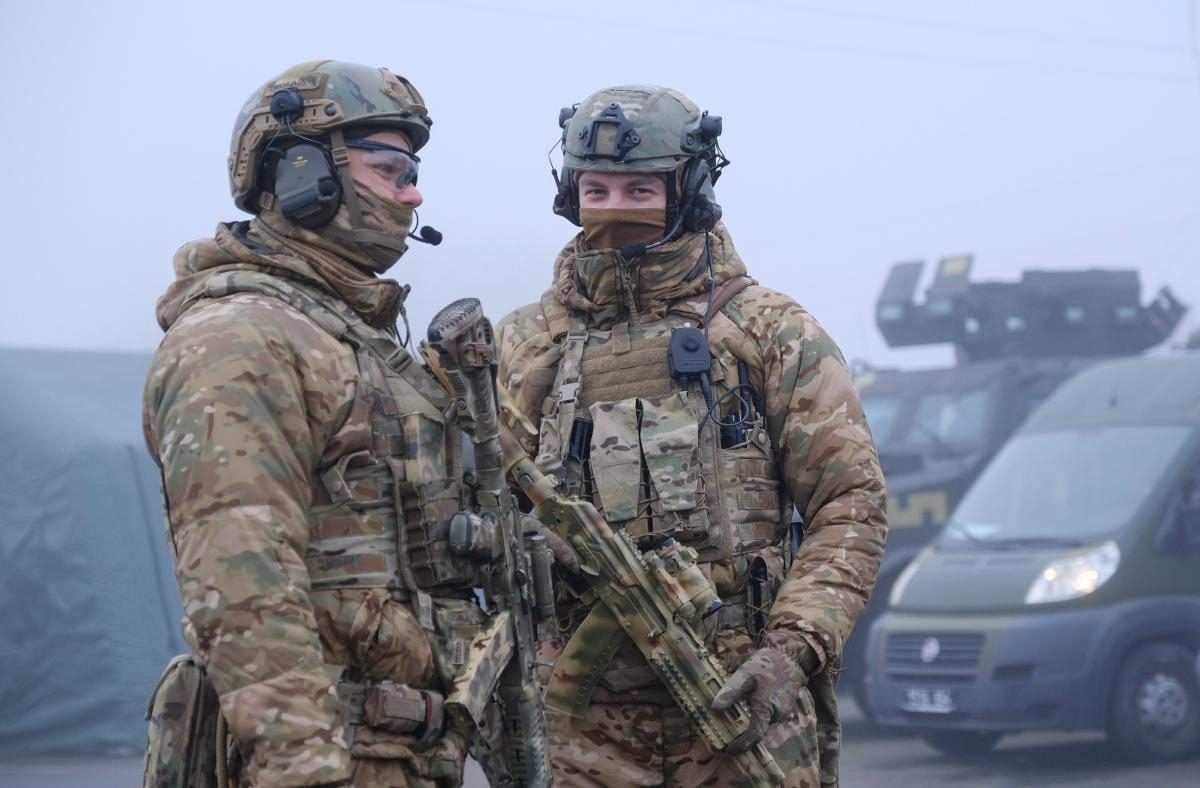 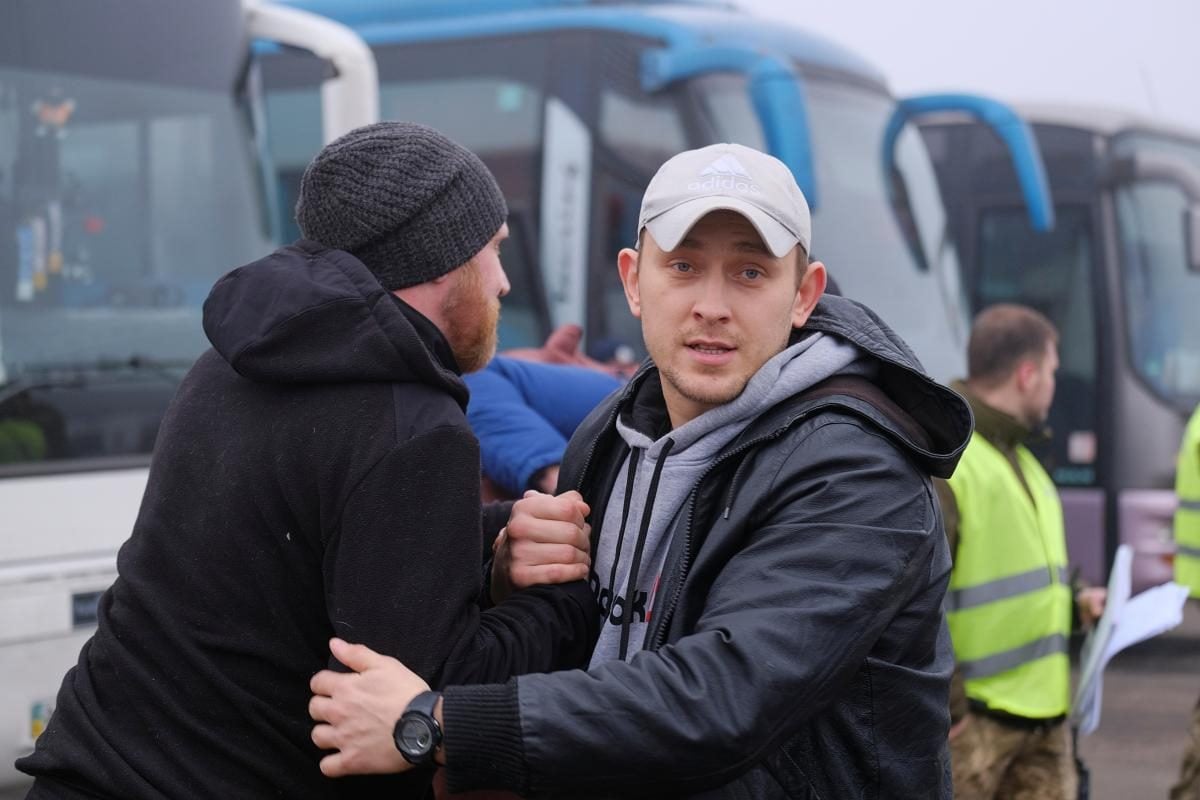 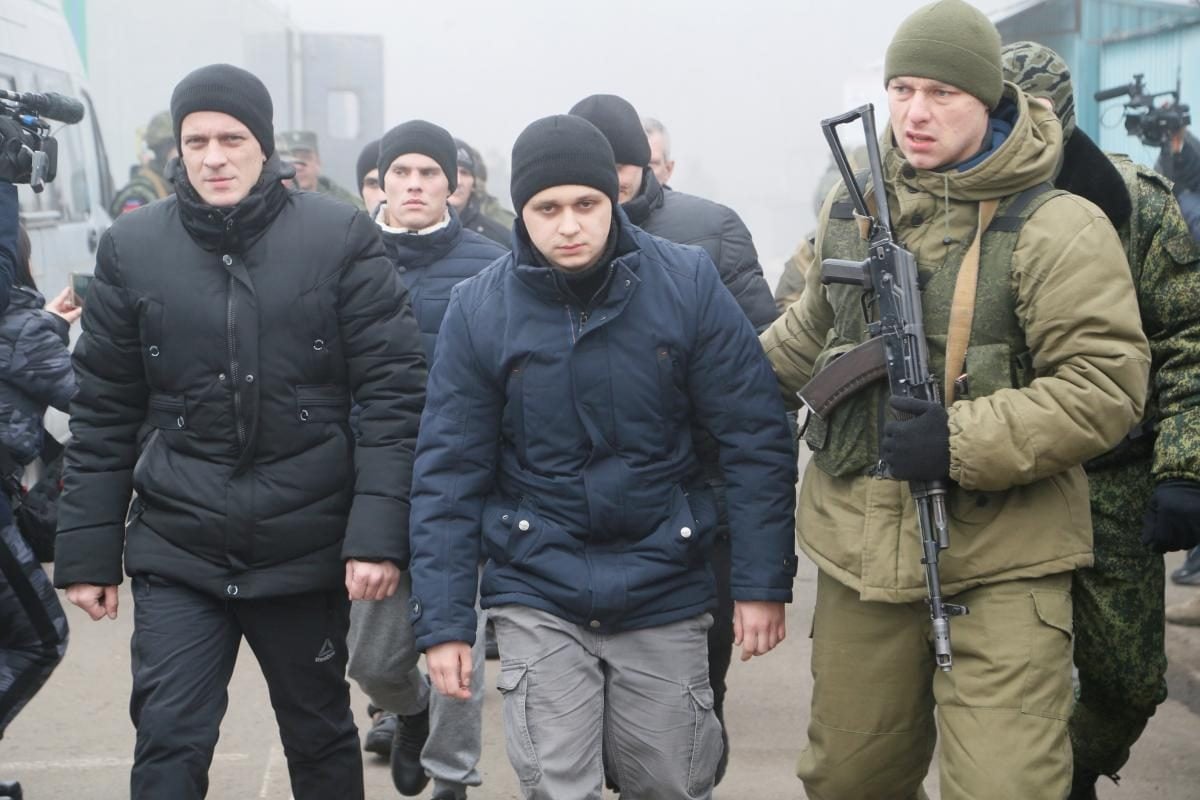 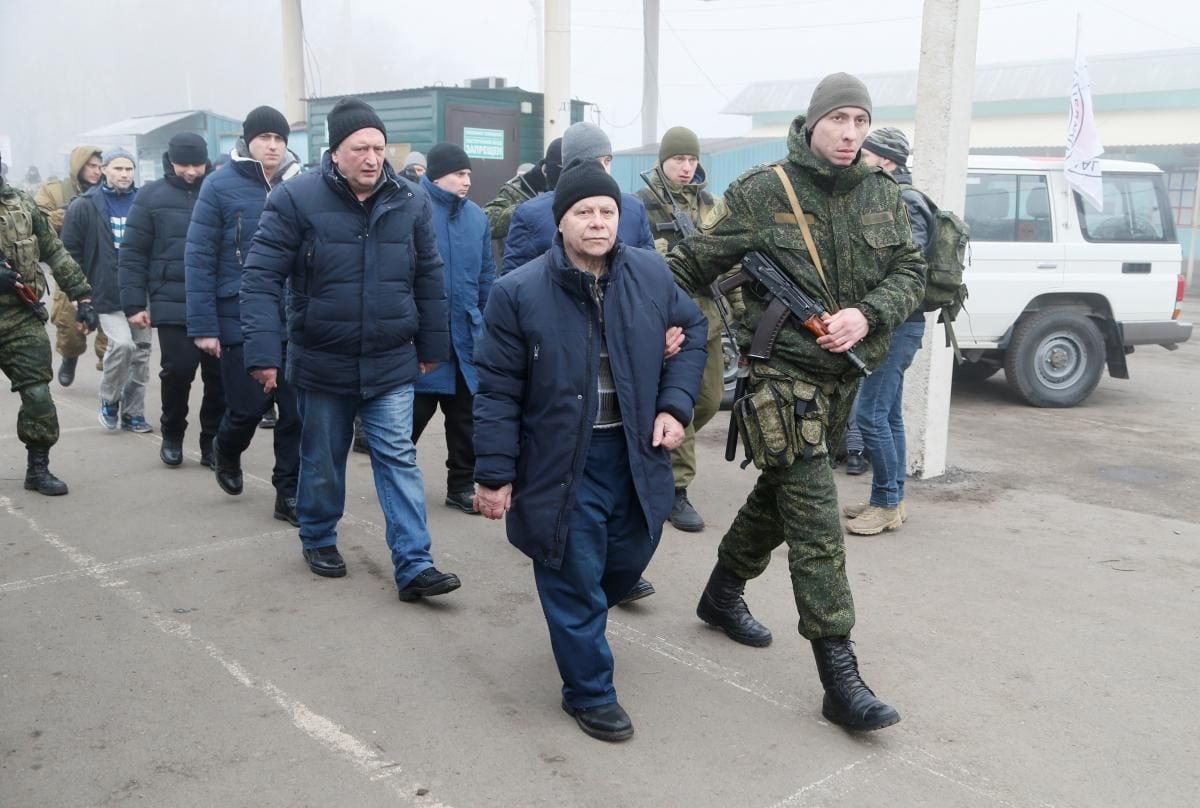 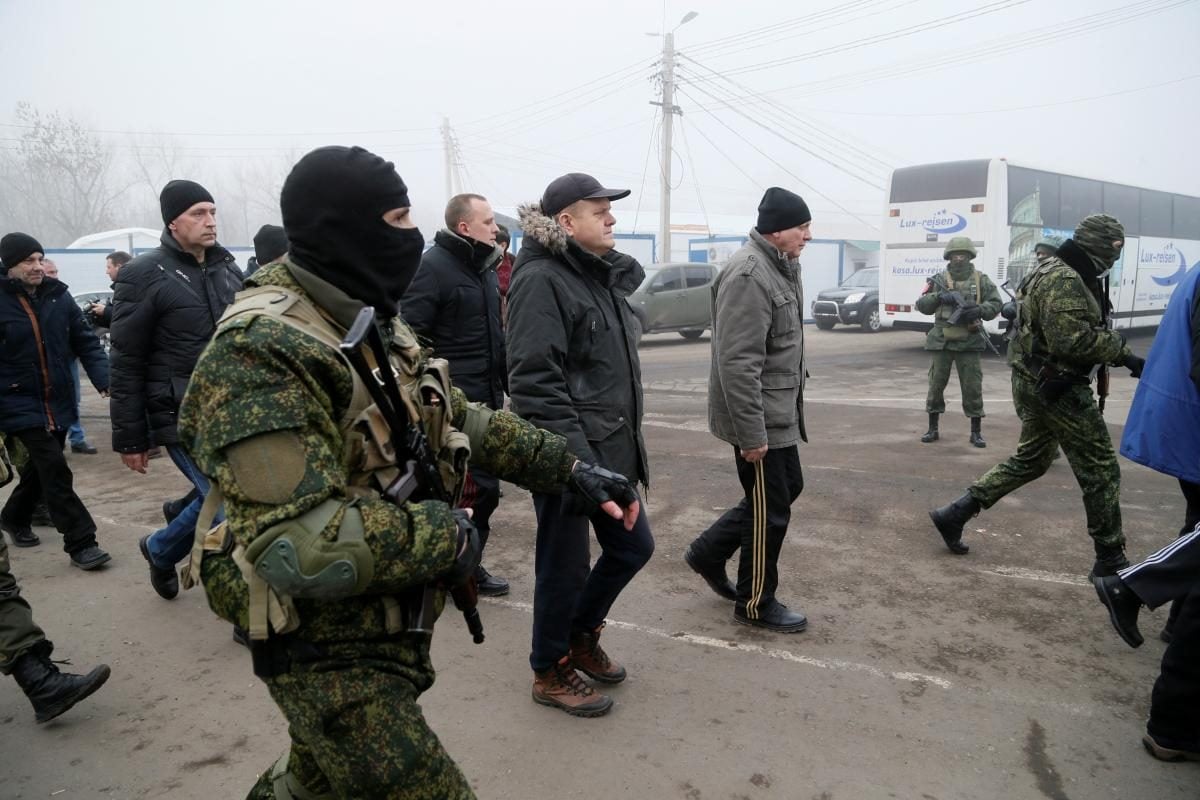 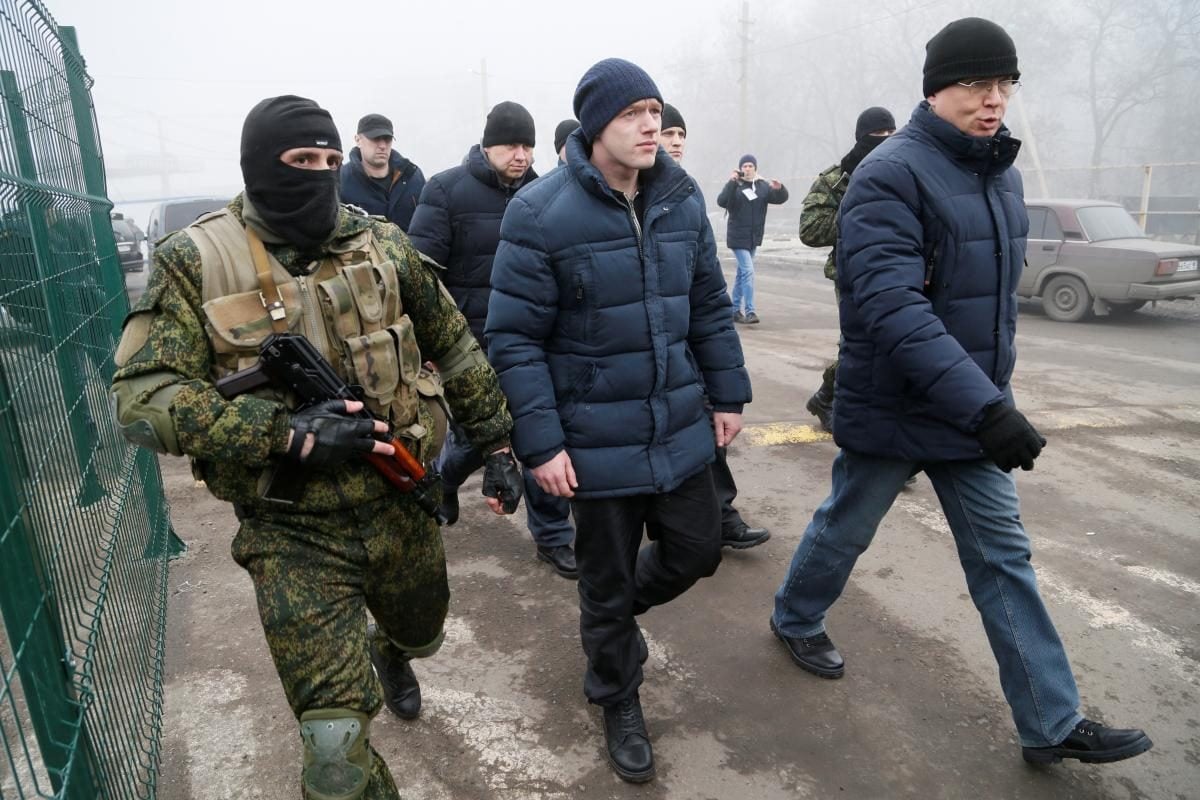 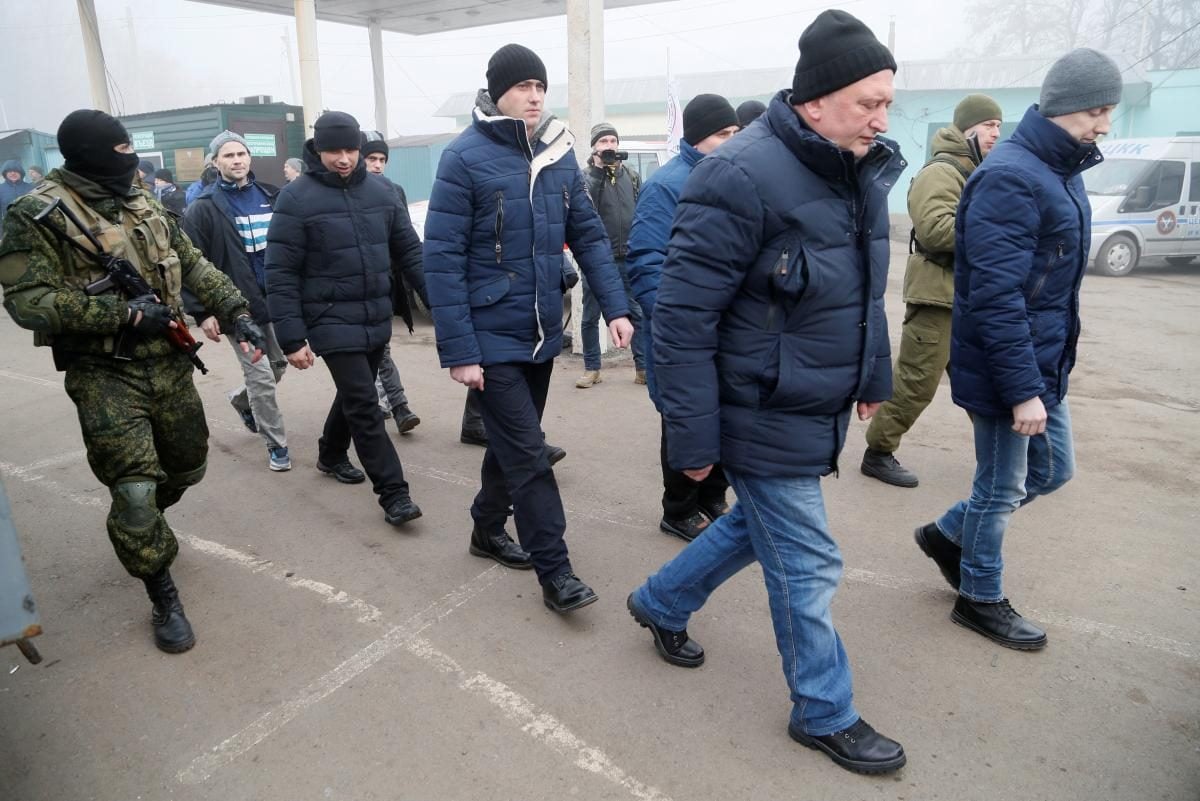 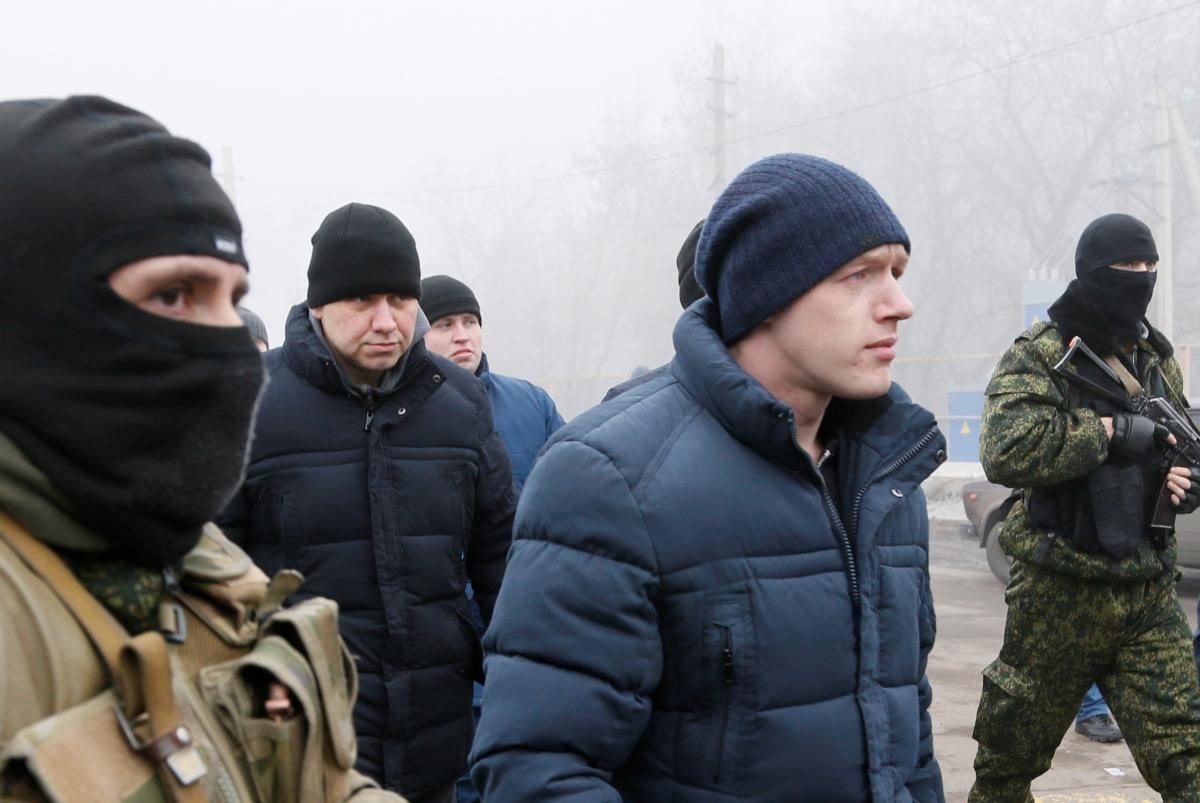 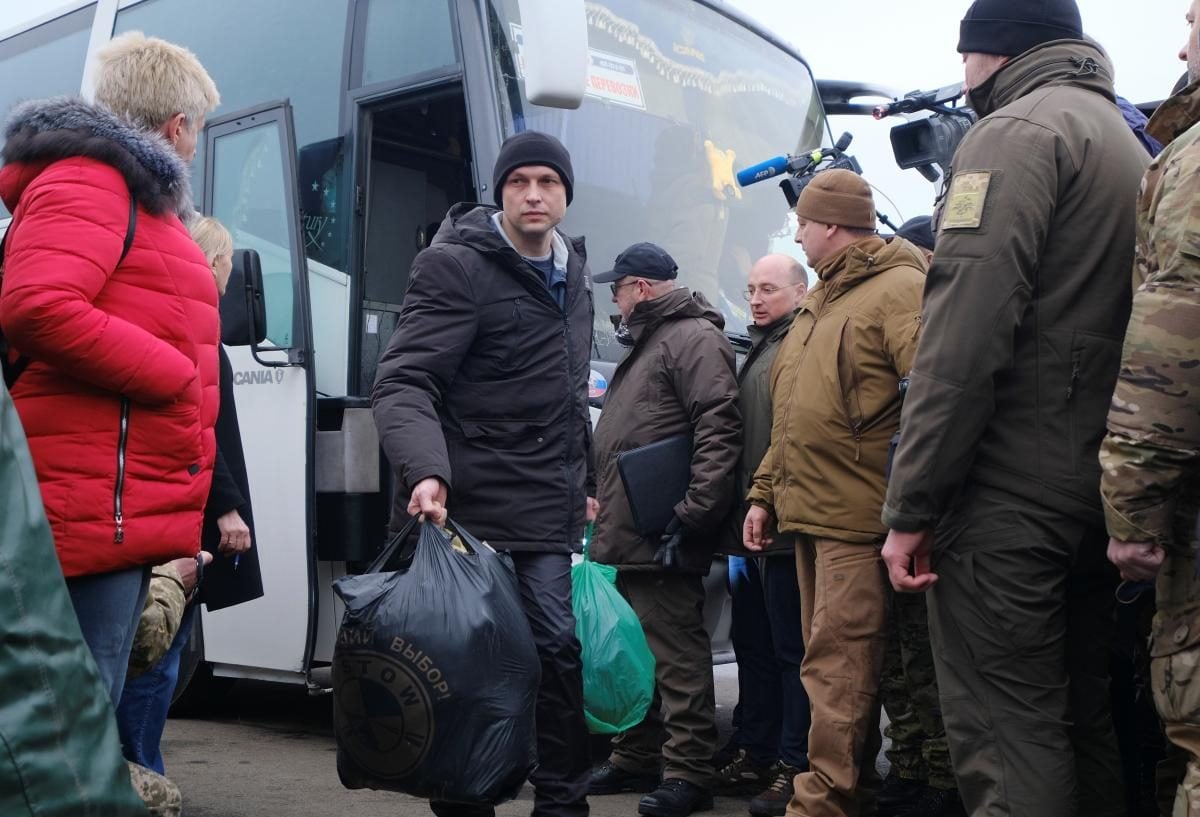 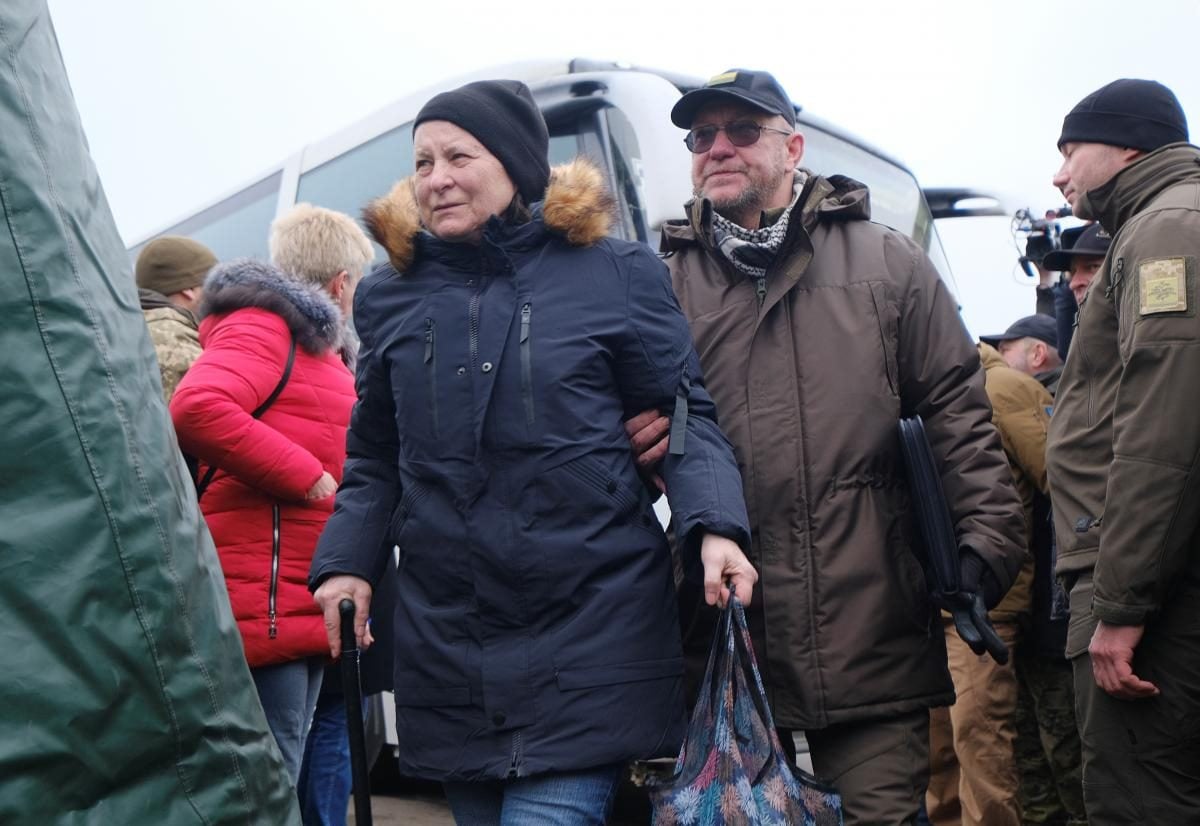 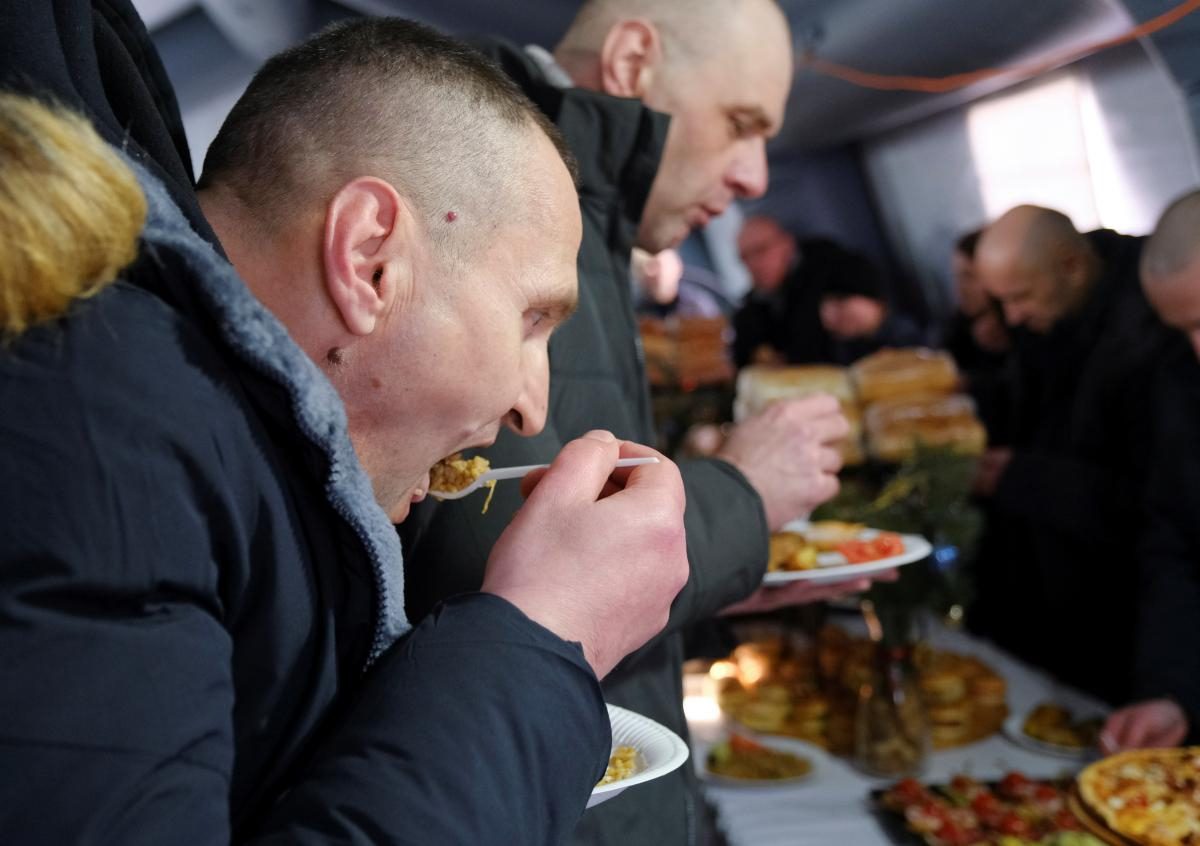 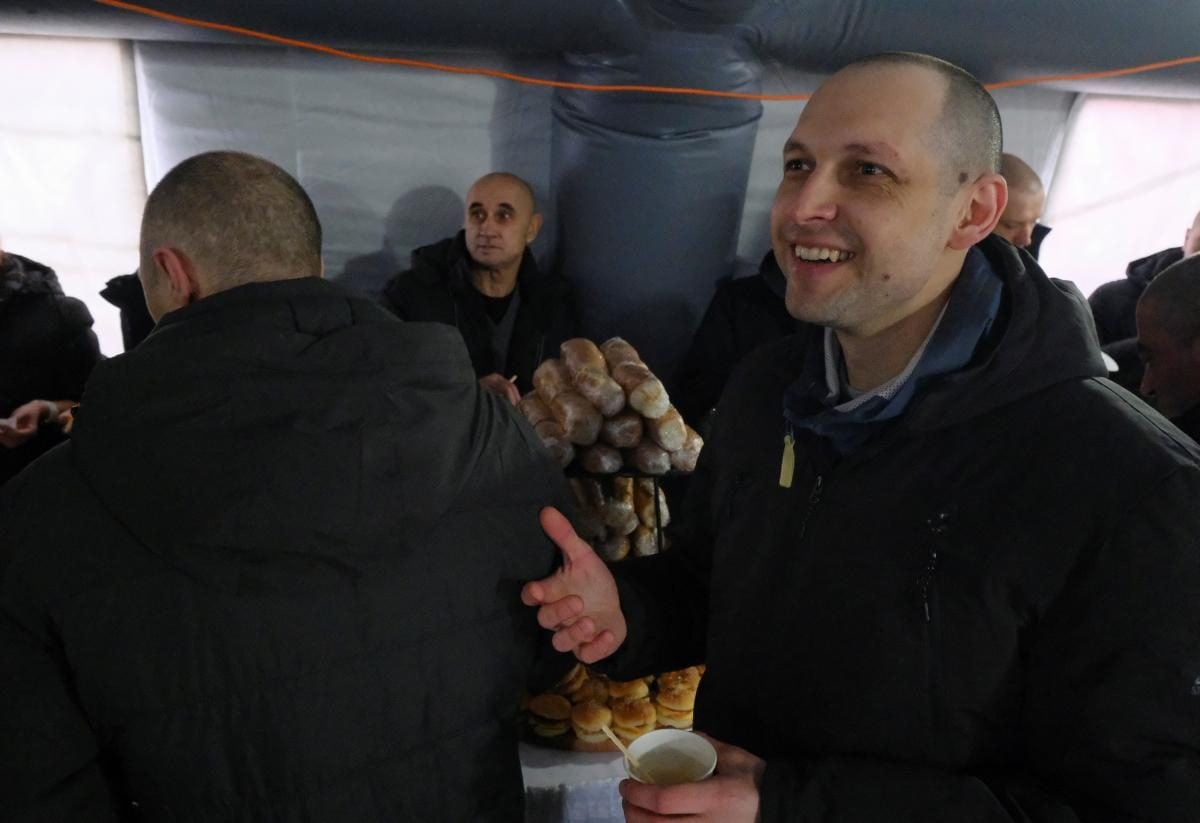 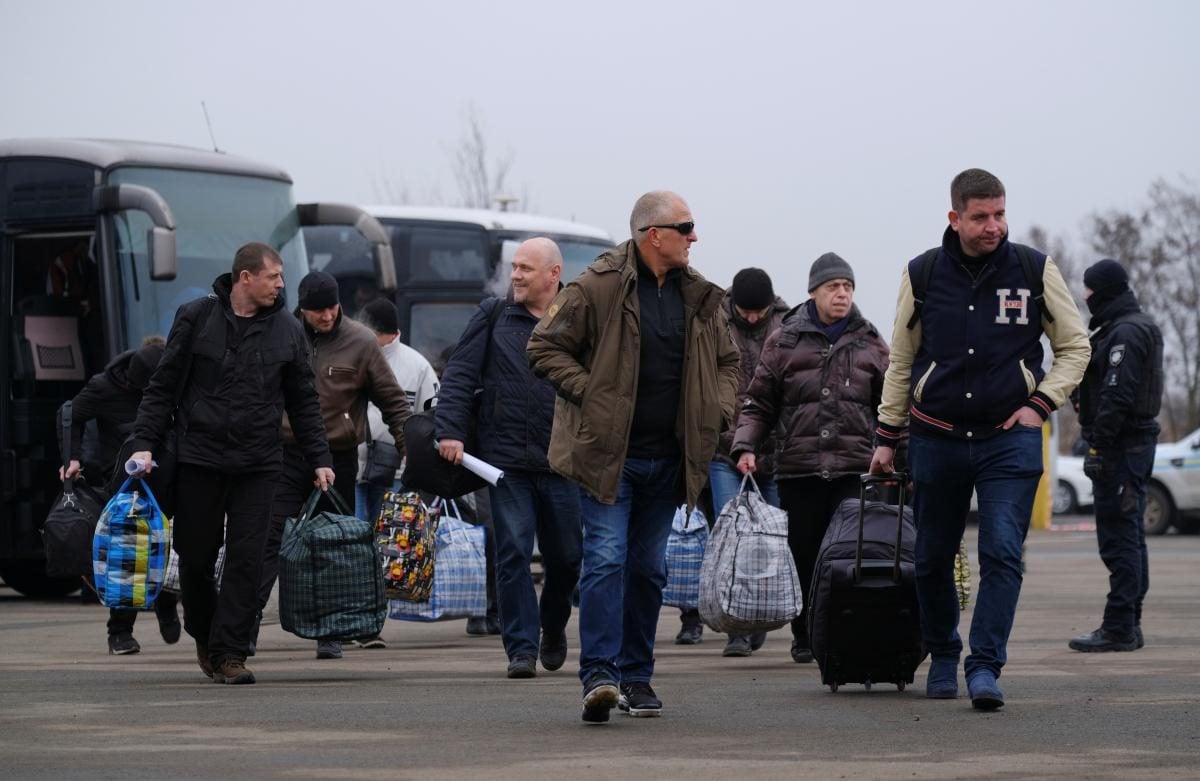 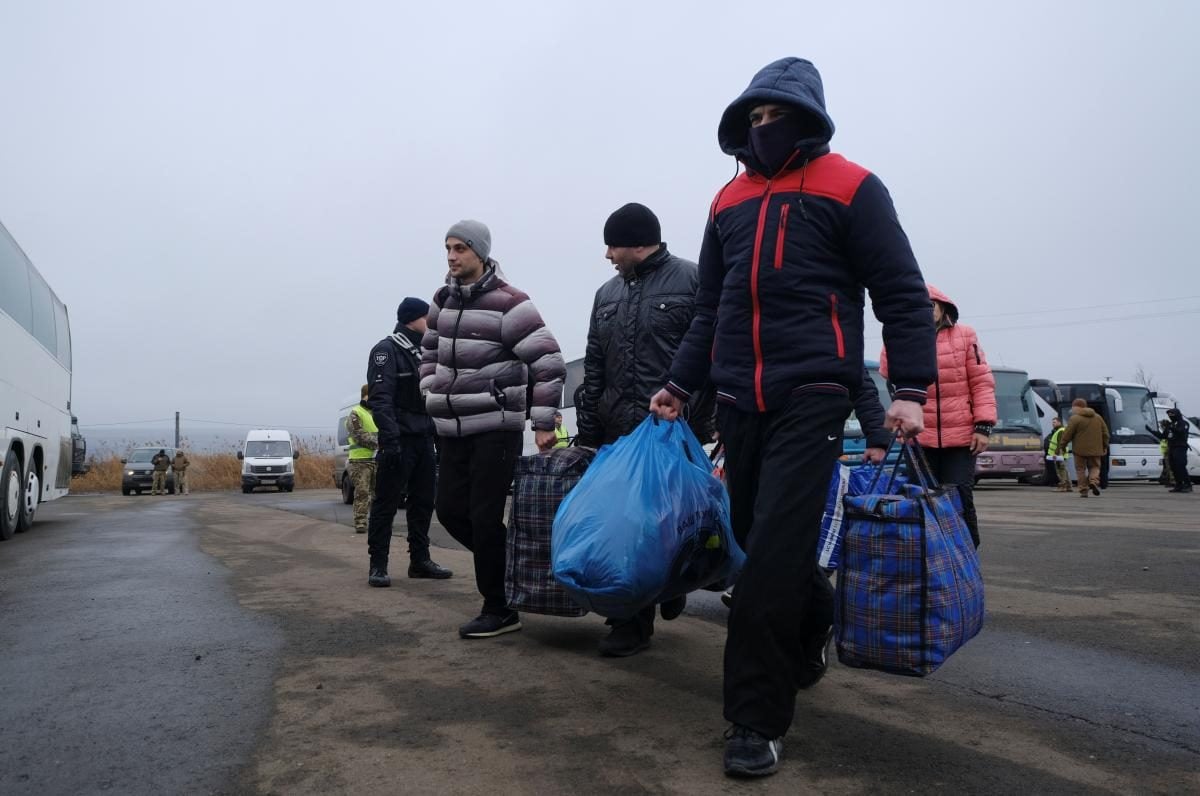 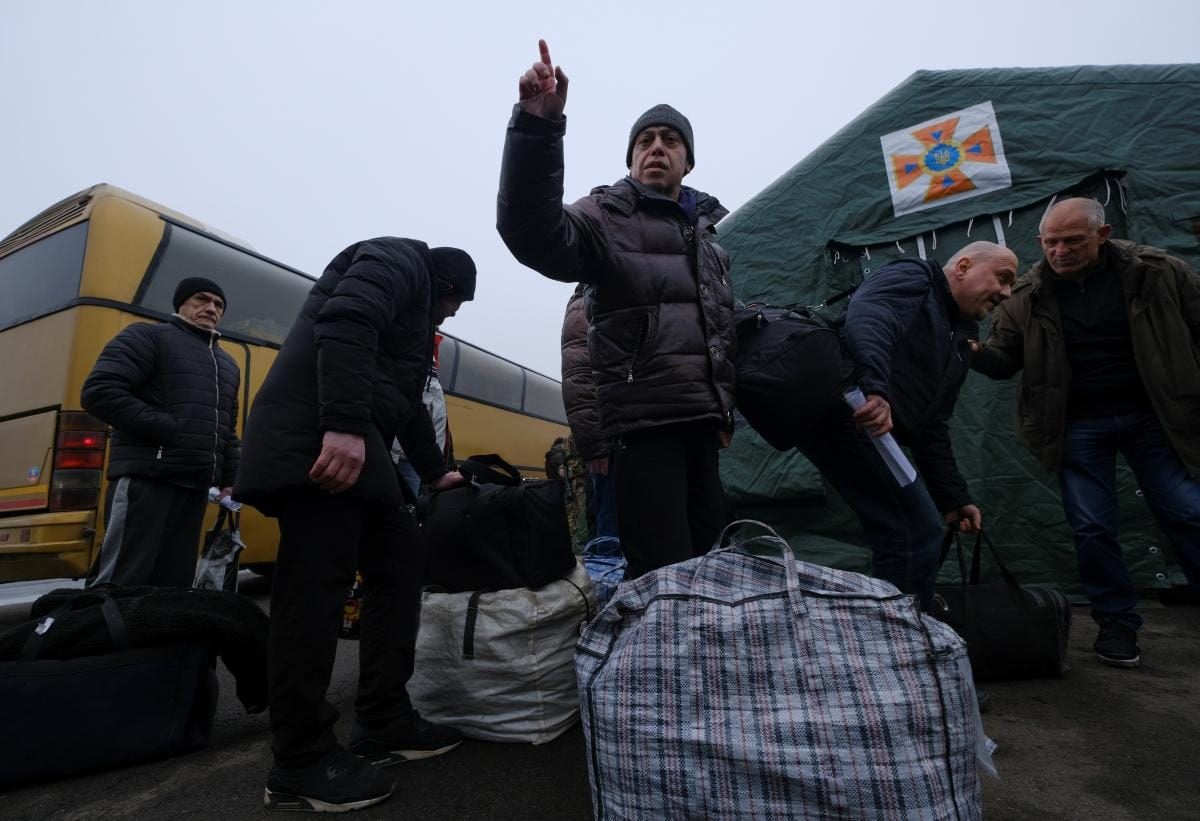 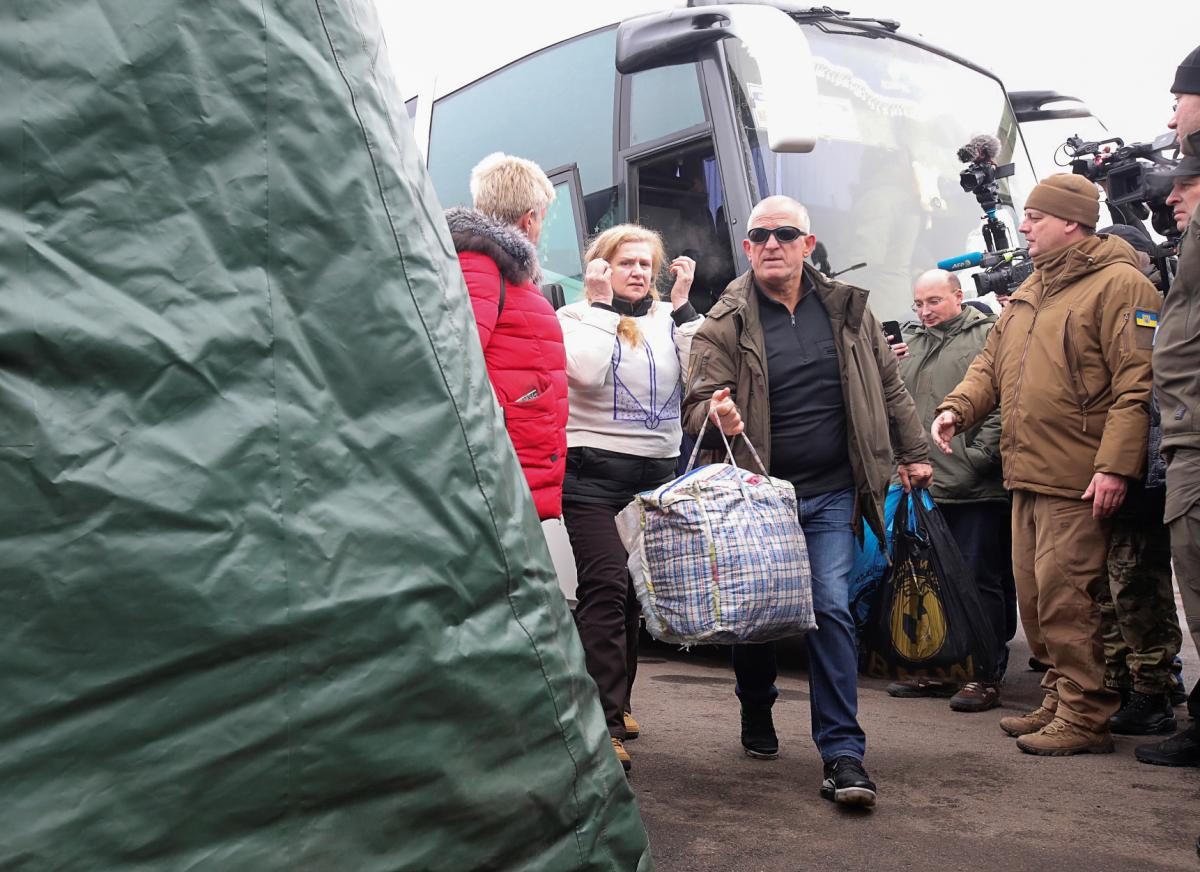 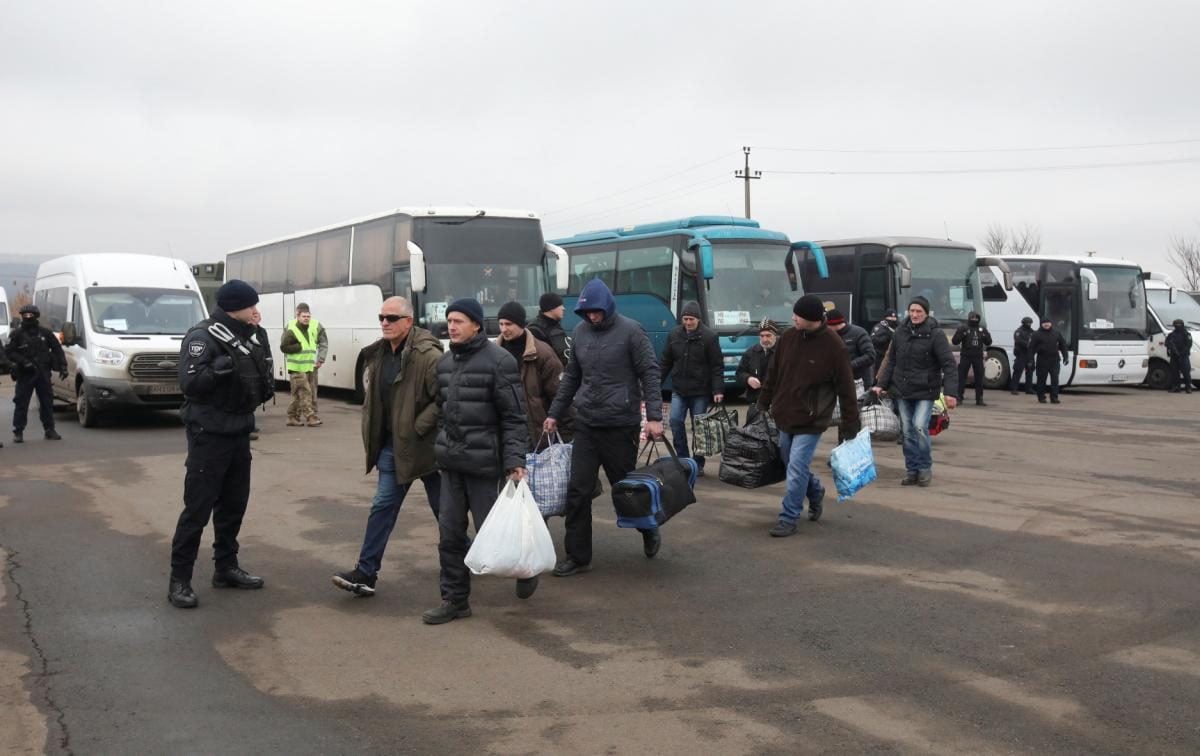 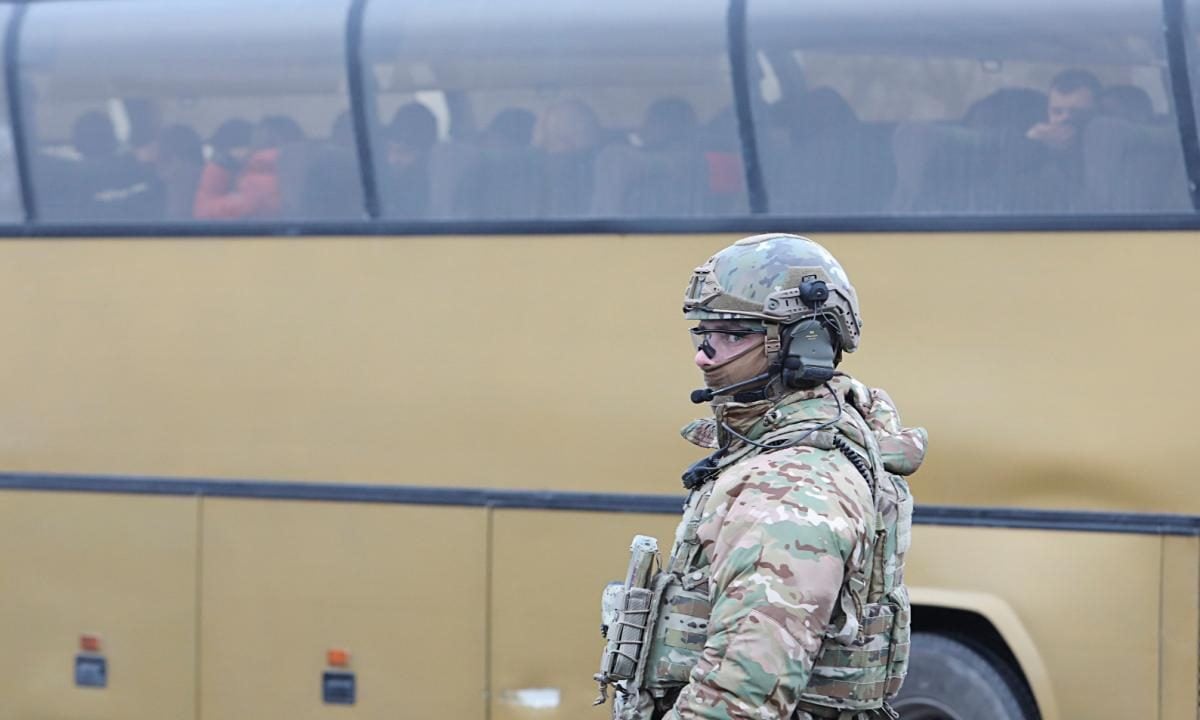 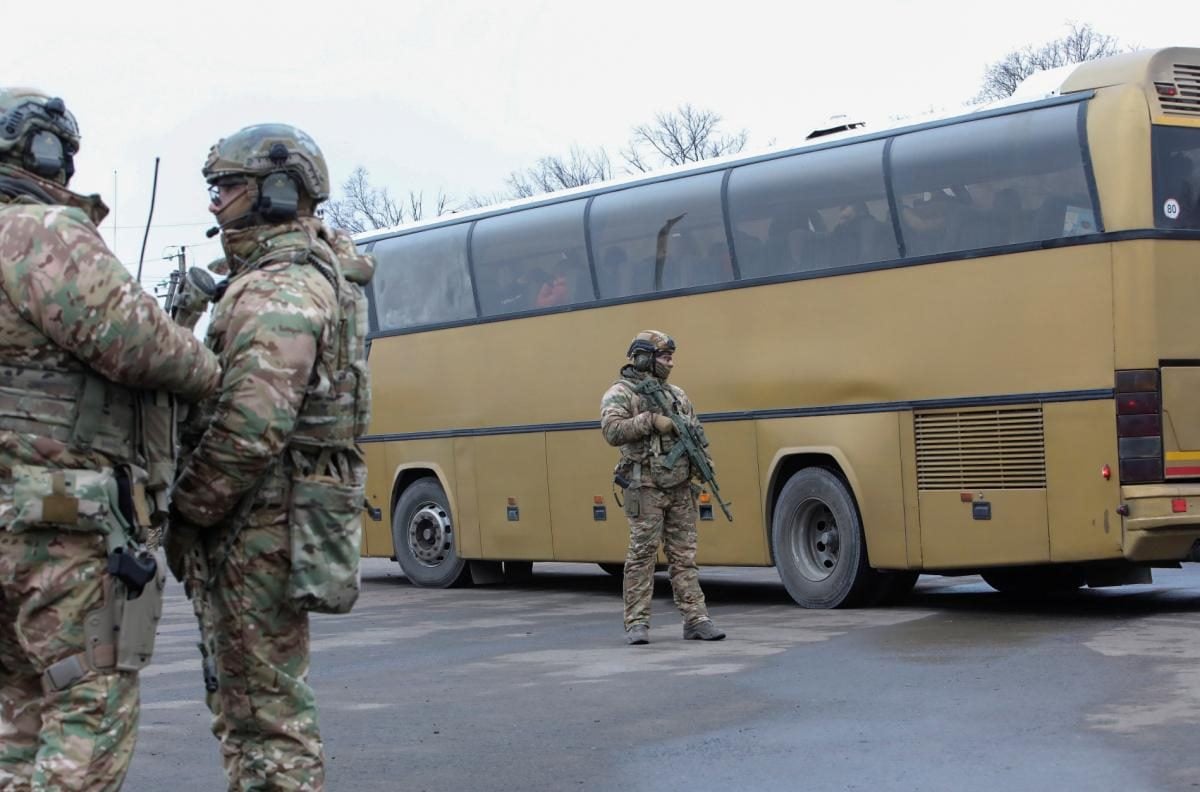 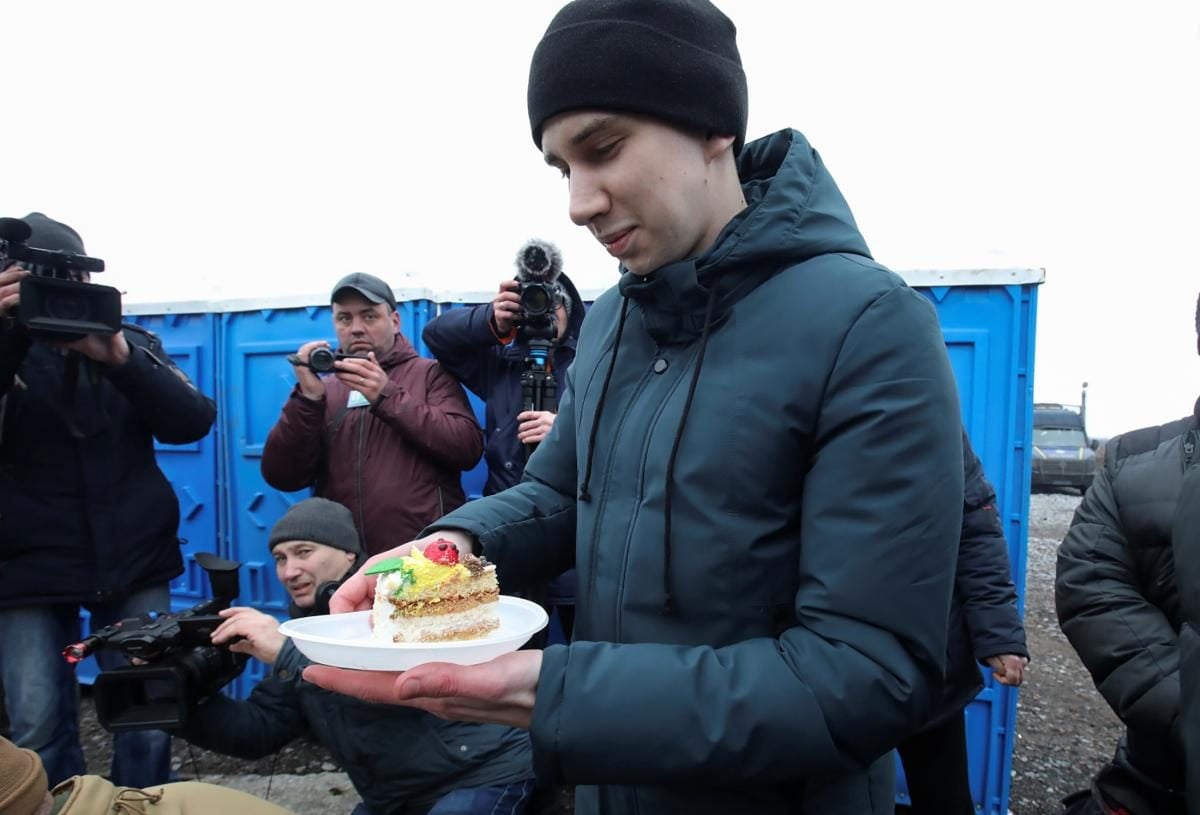 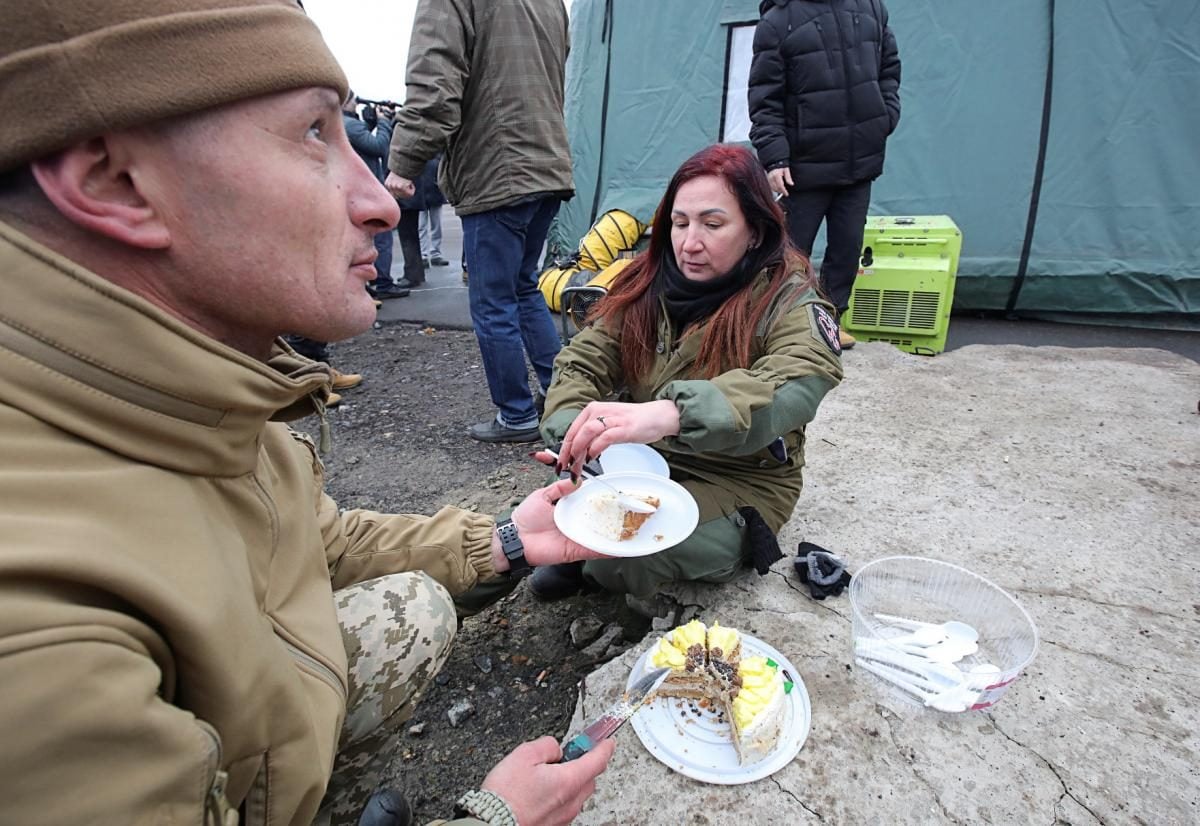 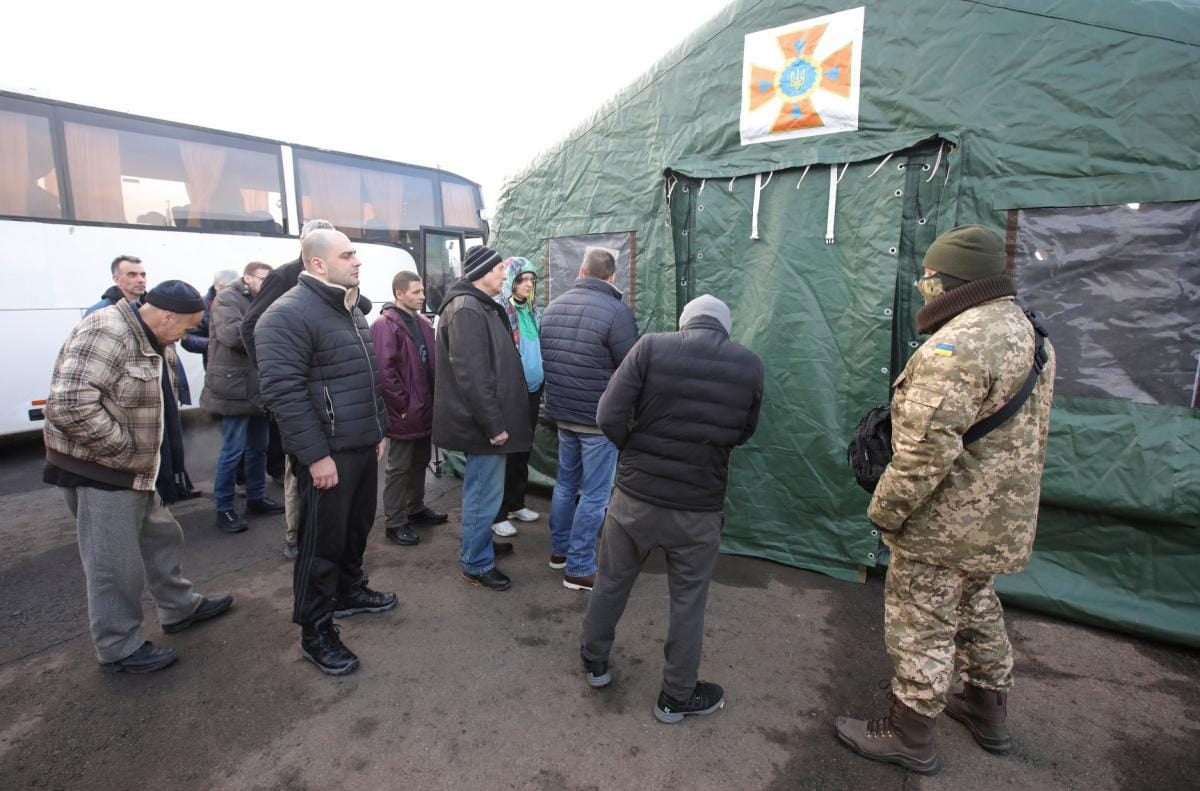 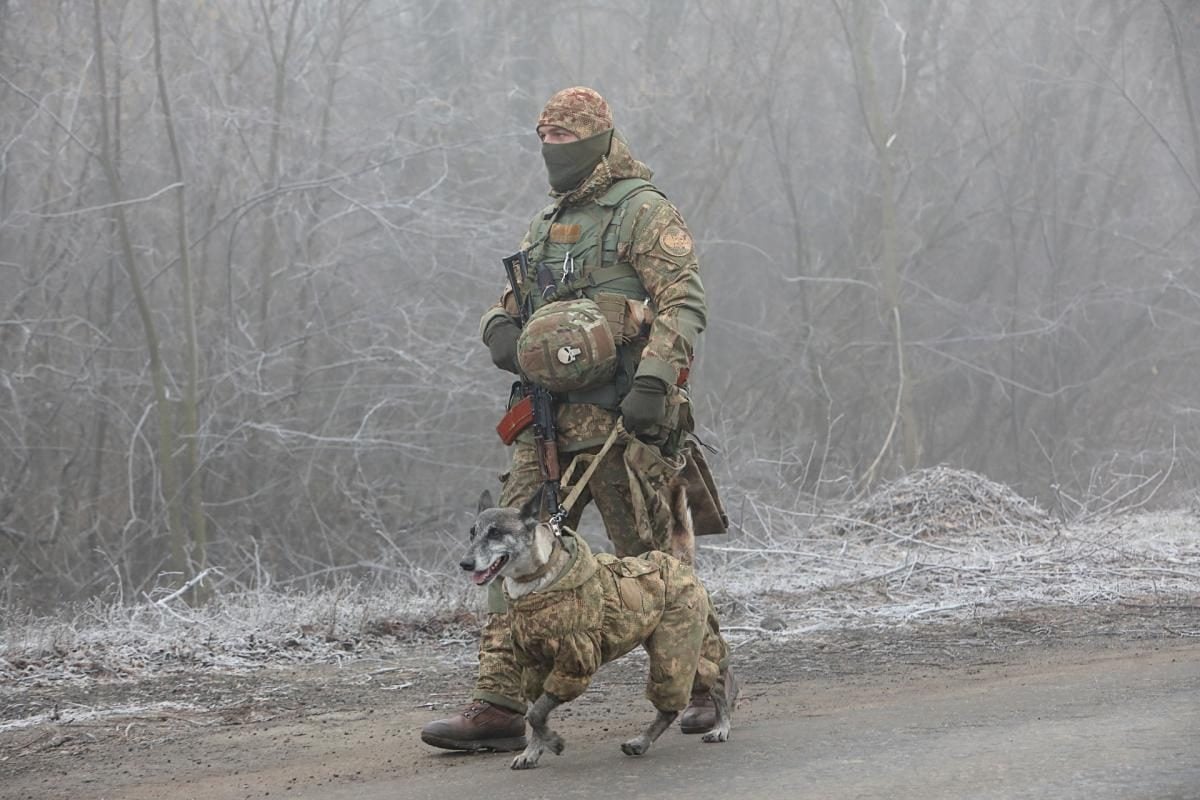 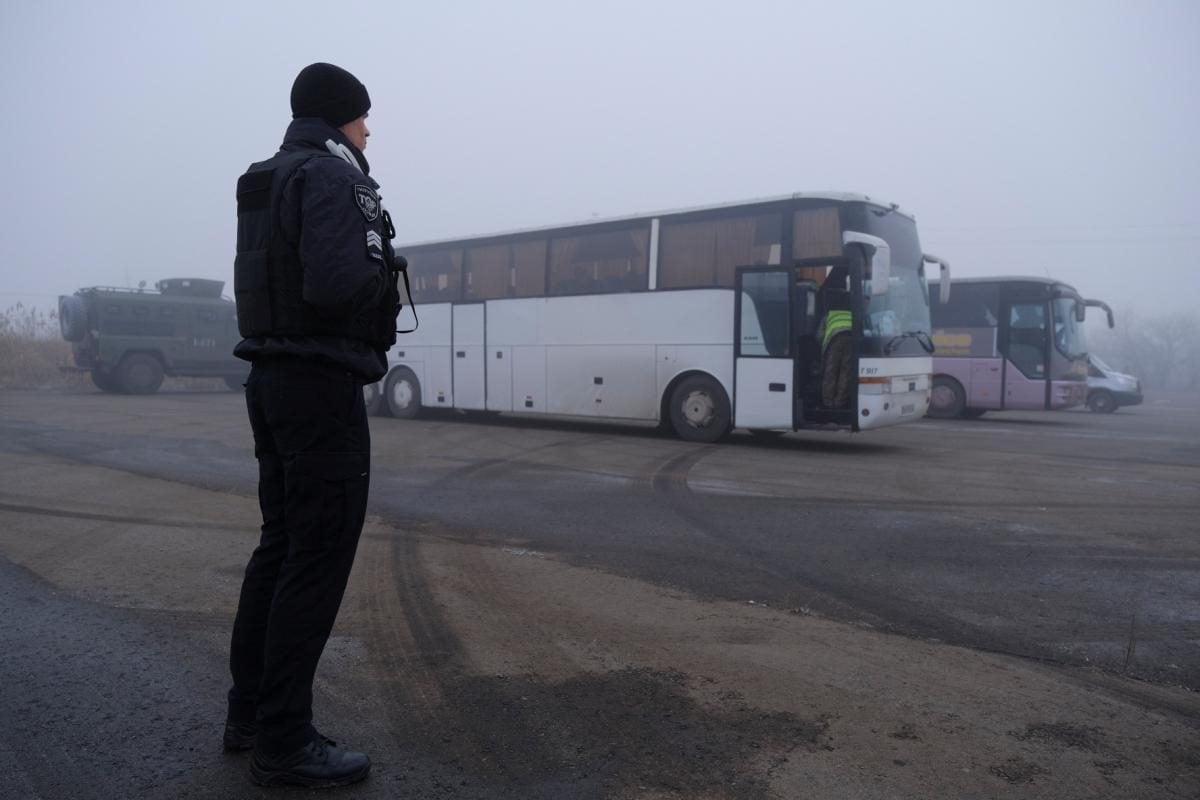 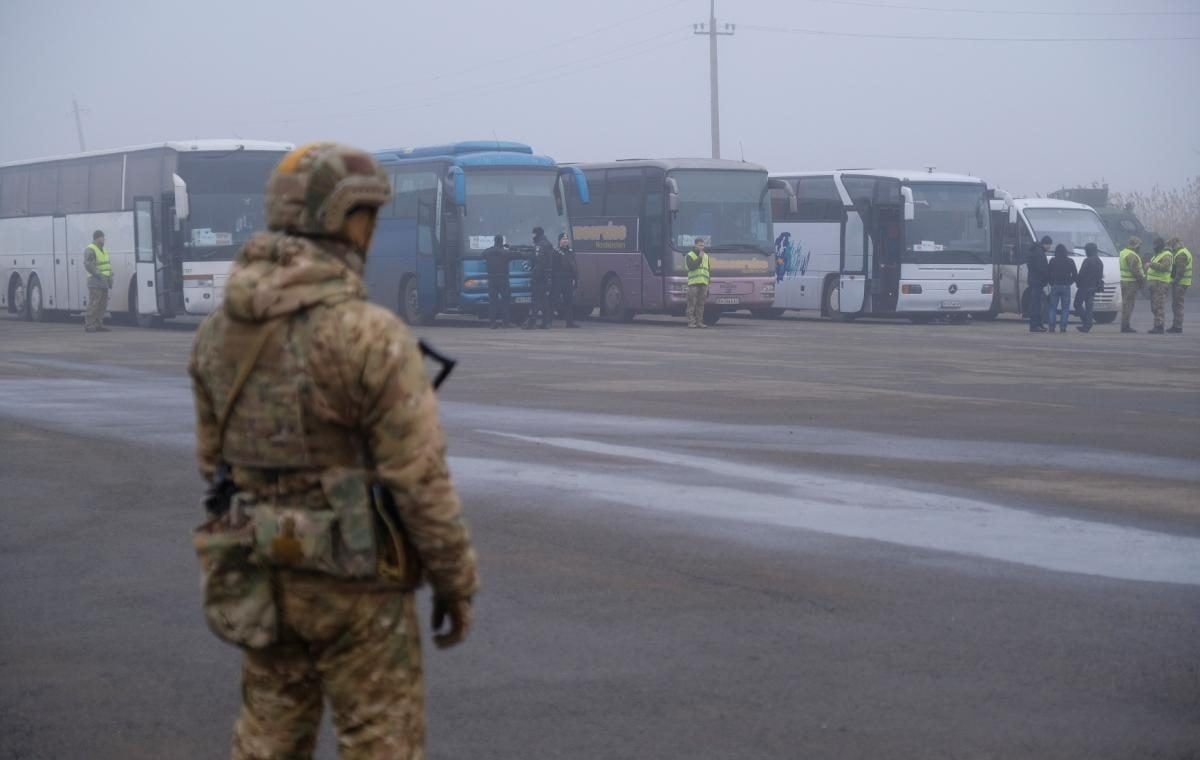