Fourteen people refused to take part in the swap and return to occupied Donbas. 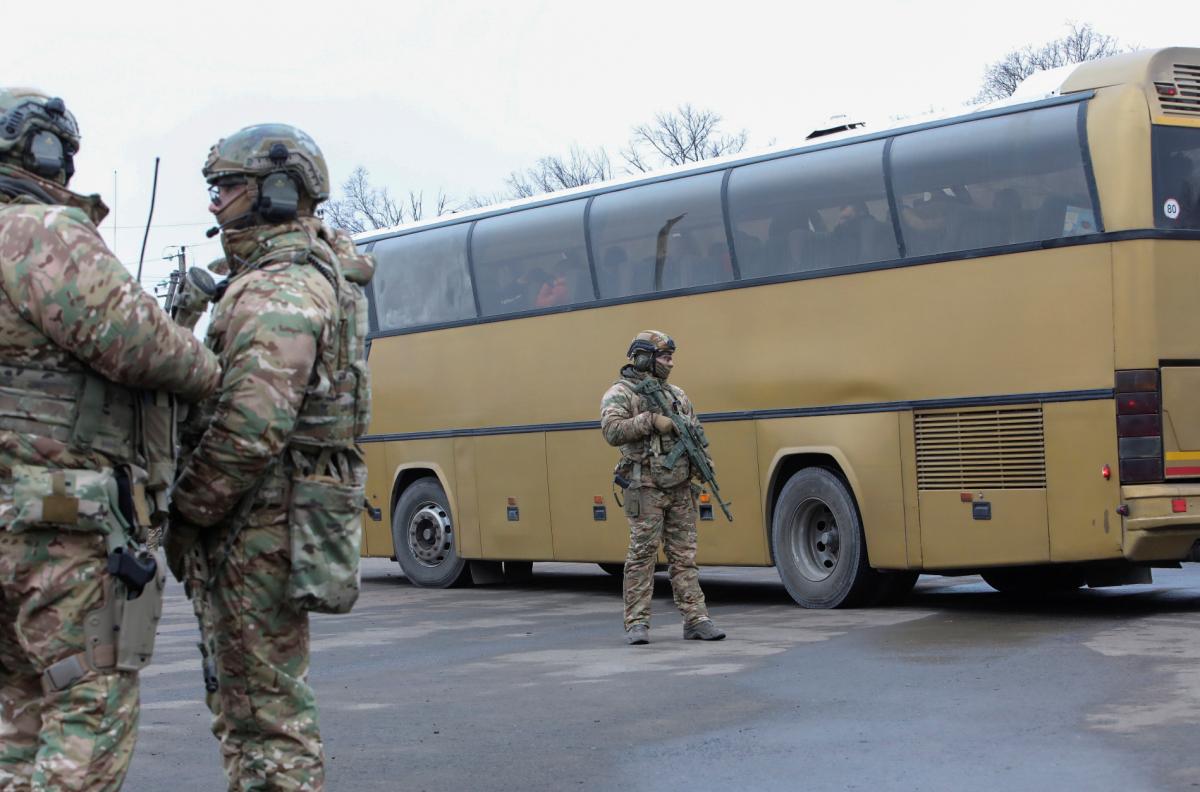 Advisor to Secretary of the National Security and Defense Council (NSDC) of Ukraine Serhiy Sivokho says Ukraine has handed over 127 people to Russian-backed militants in the self-proclaimed "Donetsk and Luhansk People's Republics" ("DPR"/"LPR"), as part of a prisoner swap.

"[We] handed over 127 [people] and took 76," he told the Ukrainian news outlet Hromadske, which posted the relevant video on Twitter on December 29.

Sivokho noted that the Ukrainian side expected to get 80 people released by agreement, but four of them remained in the occupied territory because of their families.

In turn, Ukraine's Representative in the humanitarian subgroup of the Trilateral Contact Group for the Donbas settlement Valeria Lutkovska said the Ukrainian side was set to transfer 141 people to the occupied territory of Donbas, but 14 persons refused to participate in the swap.

Lutkovska also added that the data needed to be clarified.