Kuchma and Grau discussed the agenda of the TCG's first meeting in 2020. 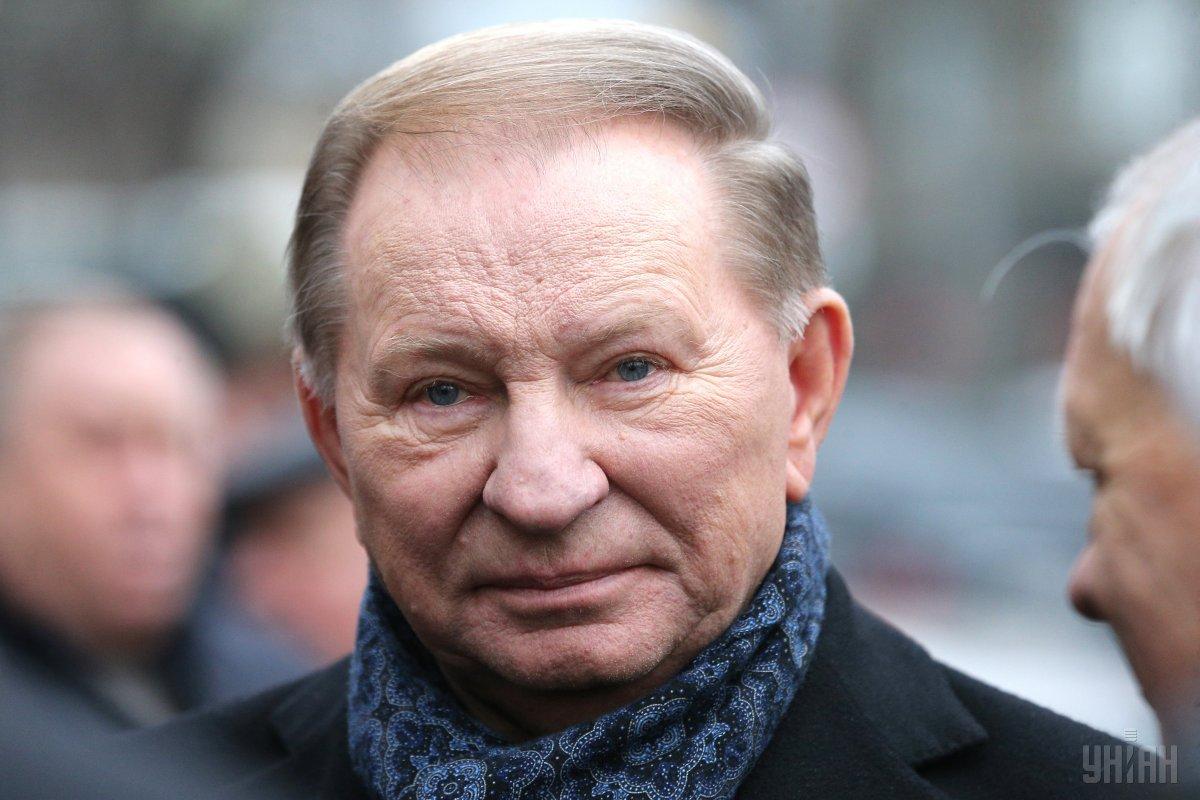 The first meeting of the Trilateral Contact Group (TCG) on Donbas in 2020 will be held in Minsk on January 16.

On January 14, former Ukrainian President and Ukraine's envoy to the TCG at the Minsk talks on Donbas Leonid Kuchma met with Special Representative of the OSCE Chairperson-in-Office in Ukraine and in the TCG Heidi Grau in Kyiv, Kuchma's press secretary Darka Olifer wrote on Facebook on January 14.

Kuchma congratulated Grau on taking office and expressed the hope that her work would help Ukraine get closer to the peace settlement.

The officials also discussed the implementation of the Minsk agreements, as well as the deal reached by the Normandy Four leaders in Paris. Kuchma and Grau discussed the agenda of the TCG's first meeting in 2020, which is due to take place in Minsk on January 16.

The envoys also noted the importance of the latest prisoner swap that took place on December 29, 2019.

In addition, Kuchma informed that Russia-controlled illegal armed groups in Donbas had not observed the ceasefire and briefed his counterpart on Ukrainian military casualties as a result of enemy shelling.

"A complete ceasefire, the withdrawal of foreign armed formations and military equipment from the territory of Ukraine, the restoration of control over the border – the return of peace may start only with this," Olifer quoted Kuchma as saying.