The Canadian prime minister thanked the Ukrainian leader for his efforts to ensure access to the scene of the tragedy for Canadian experts. 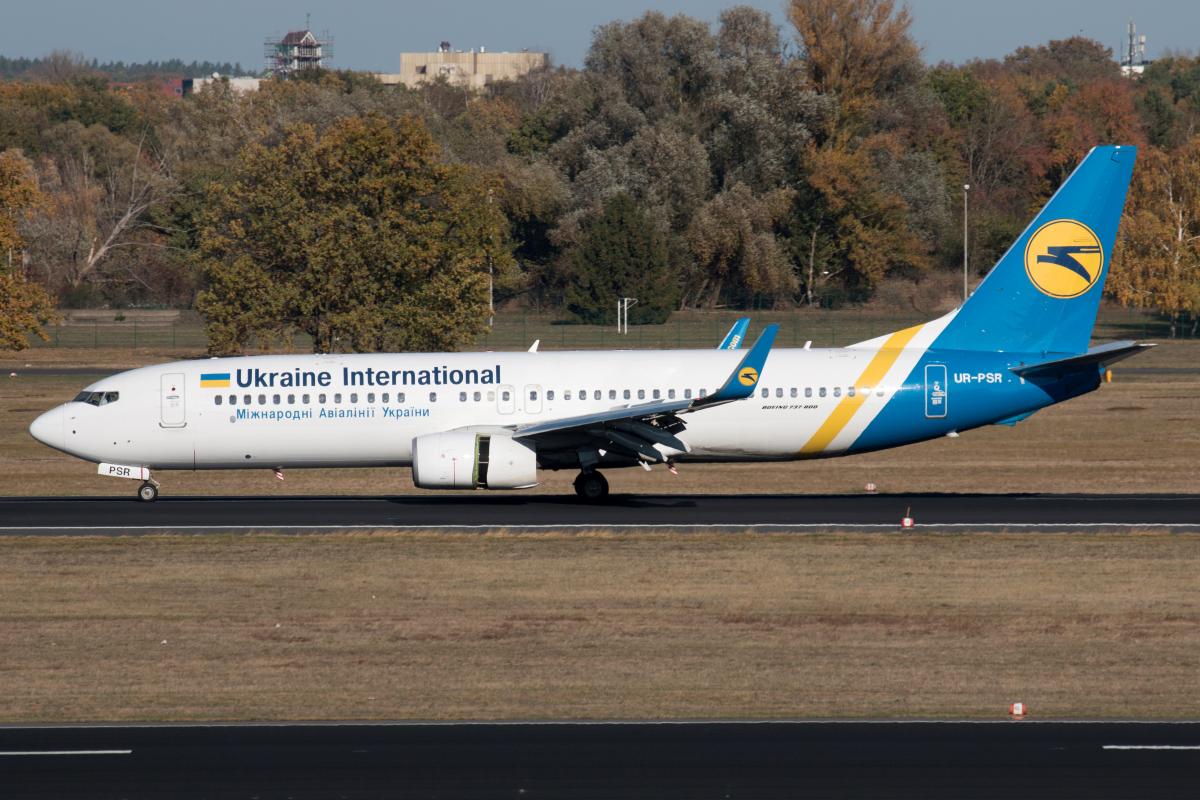 President of Ukraine Volodymyr Zelensky and Prime Minister of Canada Justin Trudeau had a third phone conversation discussing the crash of the Ukrainian passenger plane flight PS752 in Iran.

The Canadian prime minister thanked the Ukrainian leader for his efforts to ensure access to the scene of the tragedy for Canadian experts, according to the President's Office press service.

Justin Trudeau asked for Volodymyr Zelensky's assistance in dialogue with the Iranian authorities as regards the identification of the bodies of the victims, including Canadian nationals.

Volodymyr Zelensky commended the involvement of Canada's representatives in the investigation.

"Ukrainian experts and diplomats are ready to fully assist Canadian counterparts in Tehran," Volodymyr Zelensky stressed, reiterating willingness to provide logistical assistance in returning the bodies of Canadian citizens to Canada after the completion of formalities in Iran.

The interlocutors stand for further coordination of efforts to ensure proper international legal liability of those responsible for the plane crash.

The report says Zelensky and Trudeau look forward to the constructive work of a coordination and response group led by foreign ministers of countries whose citizens were killed in a disaster. The group will meet on January 16 in London. In this context, the parties stressed the importance of developing an algorithm to prevent such tragedies in the future.

The two leaders expressed hope for further cooperation and exchange of information on the investigation of the disaster, in particular in interaction with Iran.