Yelchenko said US$250 million in military aid had already been allocated. 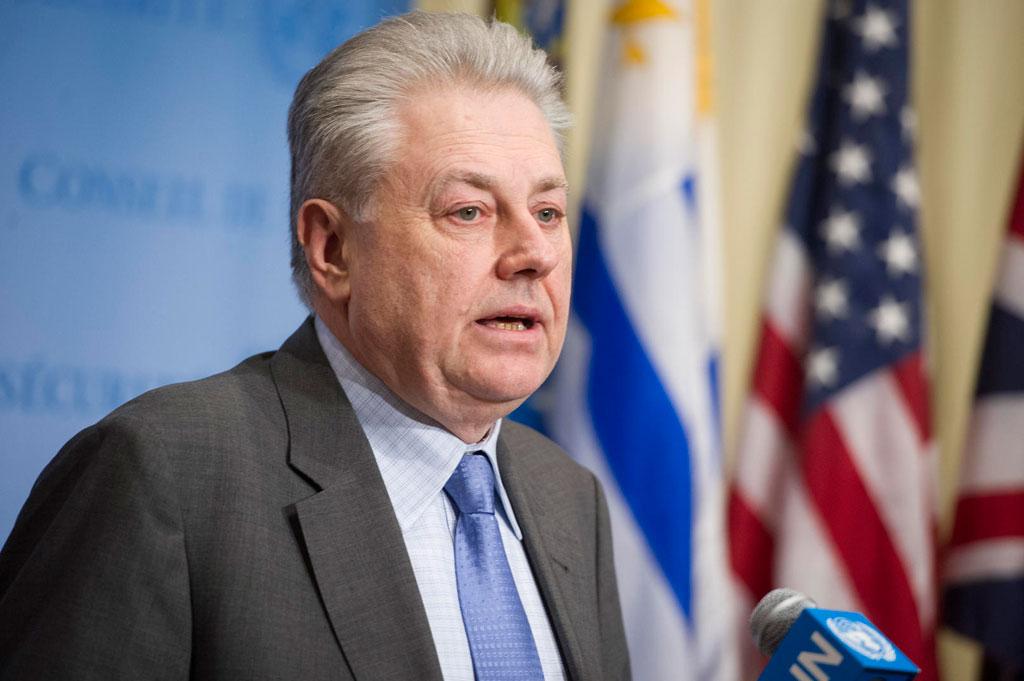 Ambassador of Ukraine to the U.S. Volodymyr Yelchenko has said the United States may provide Ukraine with up to US$700 million in aid in 2020.

"In total in 2020, the allocation of US$250 million from the Pentagon is envisaged, as well as another US$450 million from the U.S. Department of State as economic assistance. So, the total sum of U.S. aid is US$698 million, including US$365 million in military aid," he said at a briefing in Washington, D.C., on Tuesday, the Ukrainian TSN TV news service reports.

Yelchenko said US$250 million in military aid had already been allocated, another US$50 million will be disbursed if certain conditions are met when the first part is implemented, and almost US$50 million is left from previous years.

As UNIAN reported earlier, U.S. President Donald Trump on December 20 enacted the 2020 National Defense Authorization Act (NDAA). The NDAA, among other things, reauthorizes US$300 million of funding for the Ukraine Security Assistance Initiative, to include lethal defensive items as well as new authorities for coastal defense cruise missiles, and anti-ship missiles.