Thanks to the negotiations in the Normandy format held in Paris, agreements were reached on the return of part of Ukrainians held in Russia, according to Zelensky. 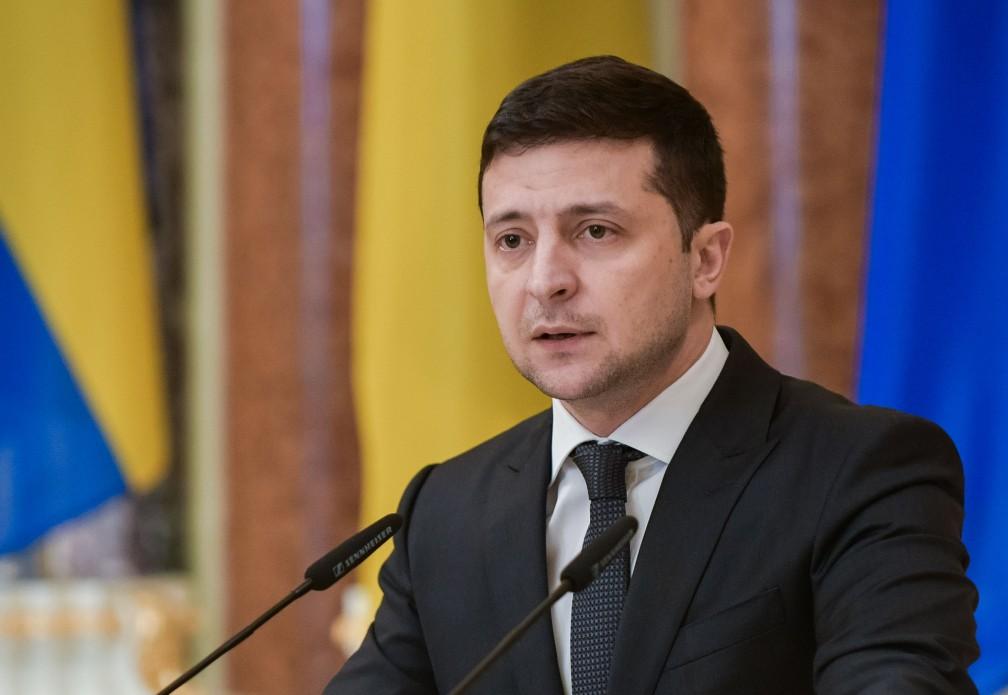 Work is currently underway on the formation of new swap lists for the release of illegally detained Ukrainians held in the Russian Federation and the occupied territories, President of Ukraine Volodymyr Zelensky during his phone talks with German Chancellor Angela Merkel on Wednesday.

Zelensky noted that thanks to negotiations in the Normandy format held in Paris, it was possible to reach agreements on the return of part of Ukrainians held in Russia, the President's Office press service reports.

"Unfortunately, we were not able to release everyone, but we returned 76 persons. And we are very grateful to you for participating in this process," Zelensky told Merkel.

He stressed that work is underway on the formation of new swap lists.

As UNIAN reported earlier, on December 31, 2019, Ukrainian President Volodymyr Zelensky and his Russian counterpart Vladimir Putin reached an understanding that new lists should be drawn for another stage of exchange of held persons, including of those held in the temporarily occupied Crimea.