Parnas asserted he was the one "on the ground" doing Trump and Giuliani's work, "and that's the secret that they're trying to keep." 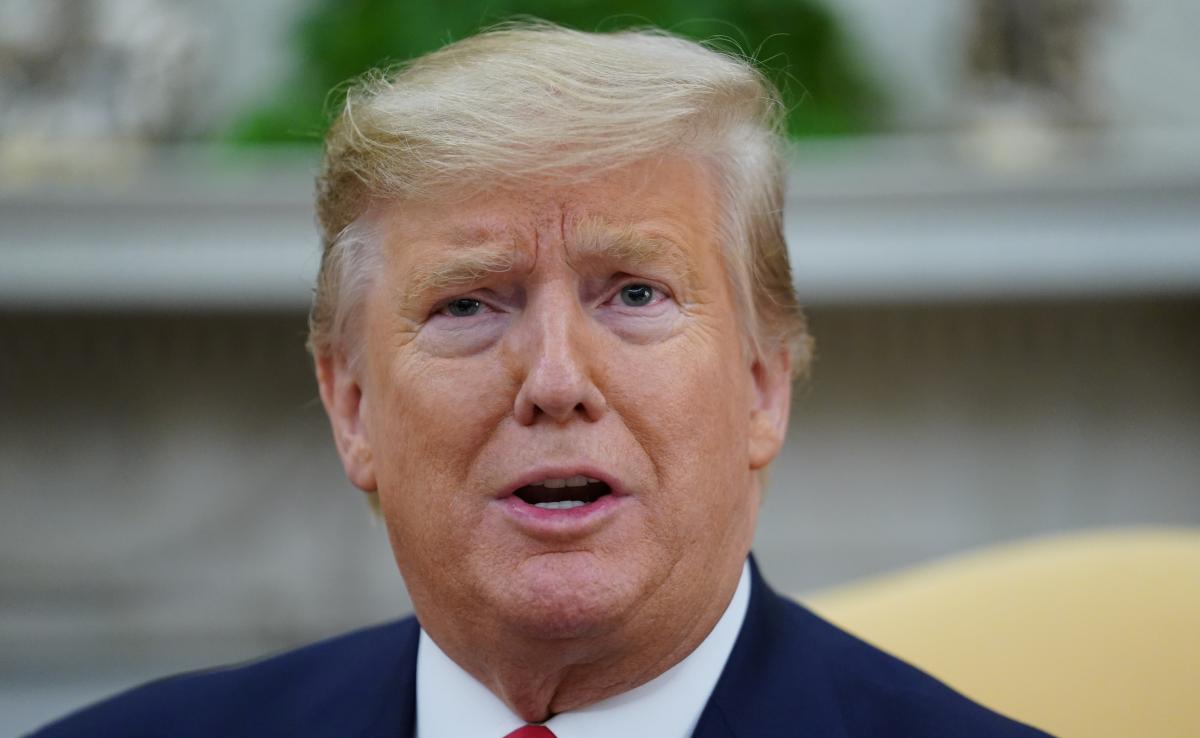 "He was aware of all my movements. I wouldn't do anything without the consent of Rudy Giuliani, or the President," Parnas told MSNBC's Rachel Maddow on Wednesday night, according to CNN.

"I have no intent, I have no reason, to speak to any of these officials," he said.

Parnas asserted he was the one "on the ground" doing Trump and Giuliani's work, "and that's the secret that they're trying to keep."

"Why would President Zelensky's inner circle, or Minister Avakov, or all these people, or President Poroshenko, meet with me? Who am I? They were told to meet with me," he said.

The comments, which represent Parnas' most forceful implication of Trump yet, come against the backdrop of an approaching Senate impeachment trial after the House on Wednesday formally presented two articles of impeachment to the chamber.

If you see a spelling error on our site, select it and press Ctrl+Enter
Tags:UkraineUSATrumppressurecampaignimpeachmentGiulianiParnas