The number of Ukrainian servicemen in the Anti-Terrorist Operation (ATO) zone now is about 50,000 men, according to Ukrainian President Petro Poroshenko. 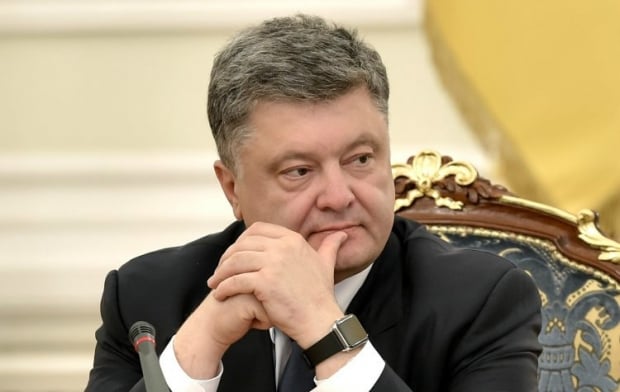 "We have created a new, highly patriotic, well-equipped and highly efficient, modern, transparent, fair Armed Forces of Ukraine with an extremely strong fighting spirit, which did not exist a year ago. Last year there were between 3,000 to 5,000 soldiers ready for combat missions. Simultaneously, there were from 17,000 to 23,000 soldiers in Donbas, who, of course, could not repel all attacks in the most dangerous directions. Now I can disclose a very important figure: nowadays there are about 50,000 servicemen in the ATO zone alone. This is a powerful force now, which is able to stand on the defensive," Poroshenko said.