The joint document was supported by the European Union and the United States. 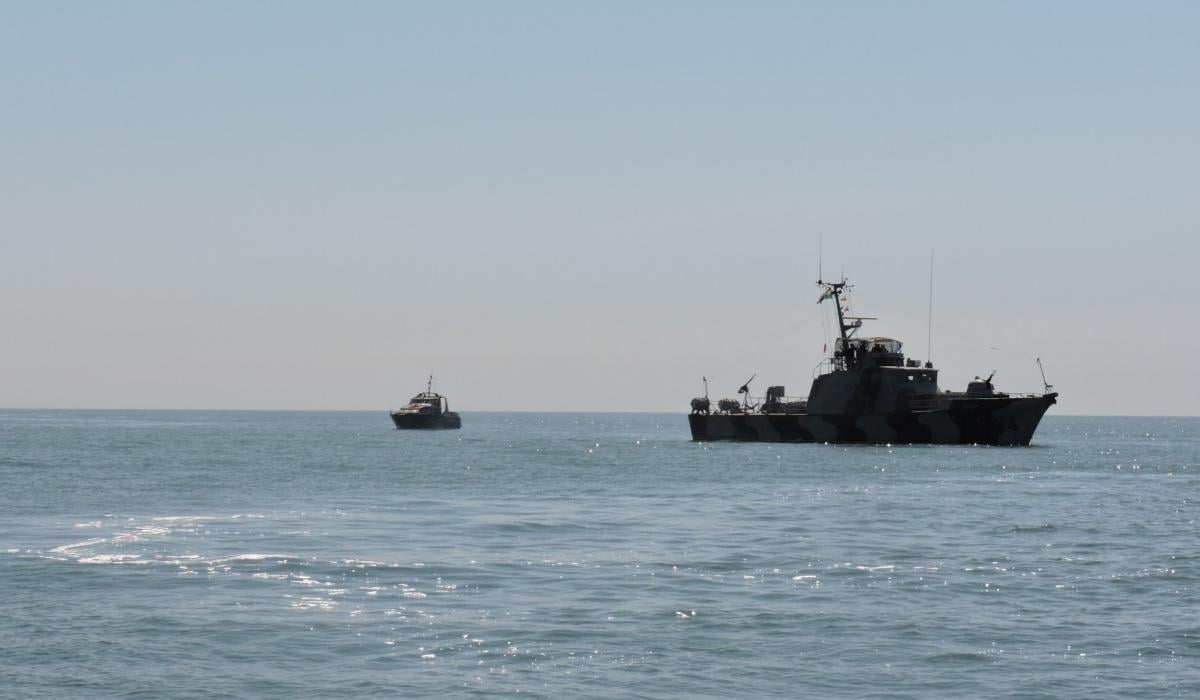 Ukraine and Georgia have filed a complaint with the International Maritime Organization (IMO) over Russia's unlawful actions obstructing search and rescue operations in the Black Sea, the Sea of Azov, and the Kerch Strait.

"Delegations of Ukraine and Georgia drew the attention of the IMOHQ Member States to the unlawful actions of the Russian Federation and the relevant implications for search and rescue operations in the Black Sea, the Sea of Azov and the Kerch Strait," the Embassy of Ukraine in the United Kingdom of Great Britain and Northern Ireland wrote on Twitter on January 17.

The European Union and the United States have supported the document co-sponsored by Ukraine and Georgia, the Embassy added.

Counselor, Deputy Permanent Representative of Ukraine to the International Maritime Organization (IMO) Vitalii Moshkivskyi earlier said that Ukraine had expressed its protest at the IMO over the unauthorized expansion by the Novorossiysk NAVTEX station of its service area into the Sea of Azov and the Kerch Strait.

"Only the Berdiansk NAVTEX station of Ukraine has full responsibility for broadcasting MSI [Maritime Safety Information] into this service area. Called on the IMO to consider the unauthorized unilateral actions of the Russian Federation, which threaten the safety of navigation," he wrote on Facebook on January 17.