The president claims progress because the number of fire exchanges has been reduced "significantly". 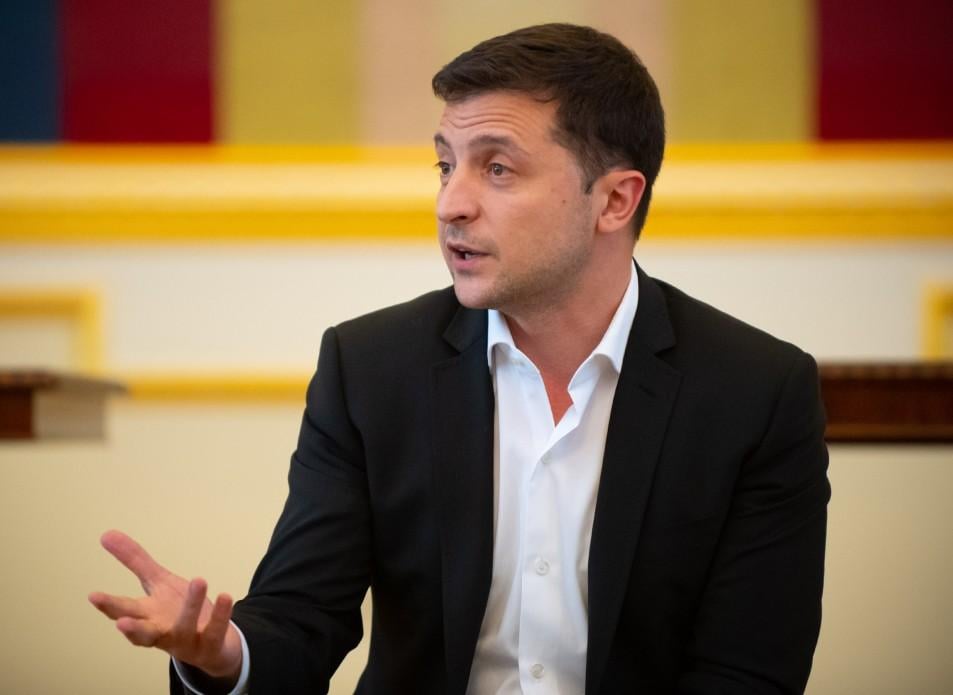 Ukrainian President Volodymyr Zelensky has said he sought the presidency to achieve peace in Donbas.

"I would never have sought the presidency without having such a goal," he said in an interview with The Times of Israel.

"I would like it to be much quicker. There are very complicated questions. I can see the progress, because the number of exchanges of fire is significantly reduced. But it is still present," Zelensky said.

According to earlier reports, the SBU Security Service of Ukraine has revealed the scheme of covert financing by Russia's government and non-governmental structures of their puppet "authorities" in the temporarily occupied territory of the so-called "Luhansk People's Republic" ("LPR") in eastern Ukraine.

If you see a spelling error on our site, select it and press Ctrl+Enter
Tags:warDonbaspeaceZelensky