The faction will announce its general position on the matter following its next meeting. 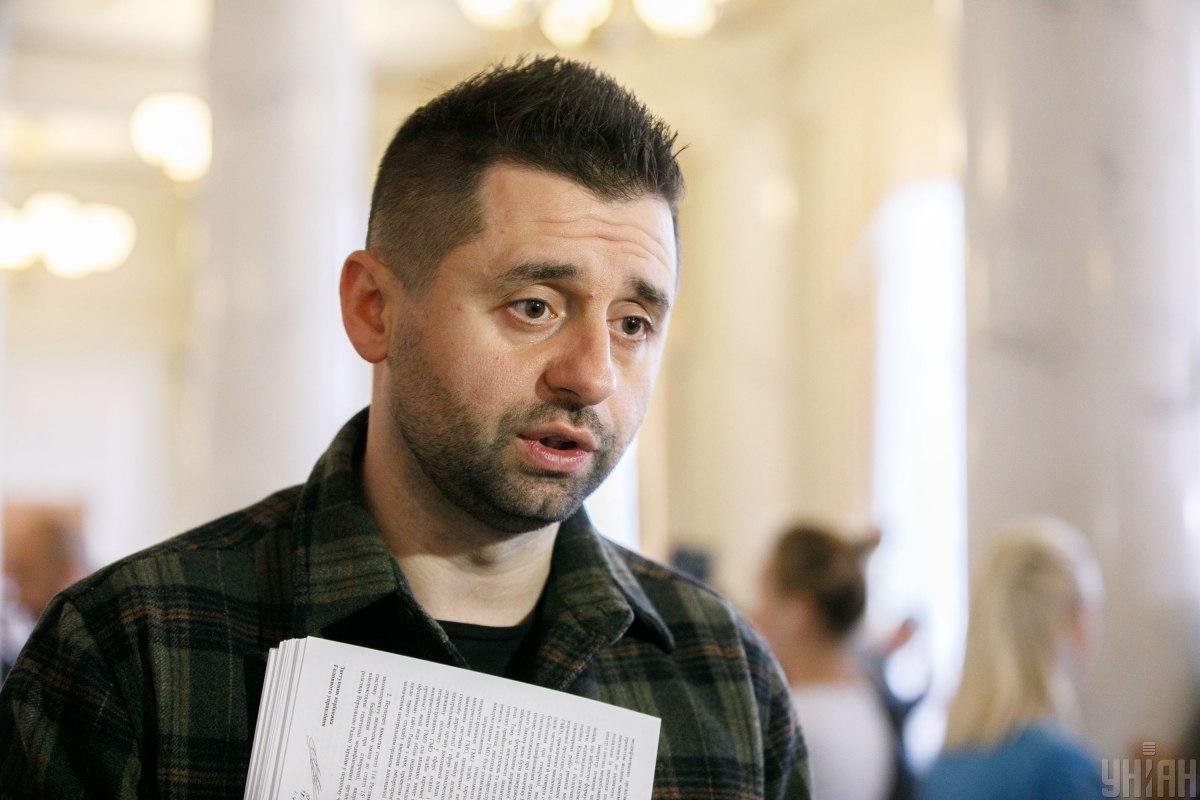 Chairman of the of Servant the People parliamentary faction David Arakhamia has said he personally stands against the appointment of Oleksandr Babikov, former lawyer of fugitive Ukrainian President Viktor Yanukovych, as deputy director of the State Bureau of Investigation (SBI).

Lawmakers are now working in their constituencies, the report reads.

"If you ask my personal position, I am categorically against this... I will categorically not support such a decision," Arakhamia said, adding that he heard about the appointment for the first time while at the panel show.

As UNIAN reported earlier, Babikov was appointed first deputy director of the State Bureau of Investigation.

If you see a spelling error on our site, select it and press Ctrl+Enter
Tags:YanukovychSBIServantofthepeopleArakhamiaBabikov