Zelensky, Netanyahu discuss increase in denial of entry of Ukrainians to Israel 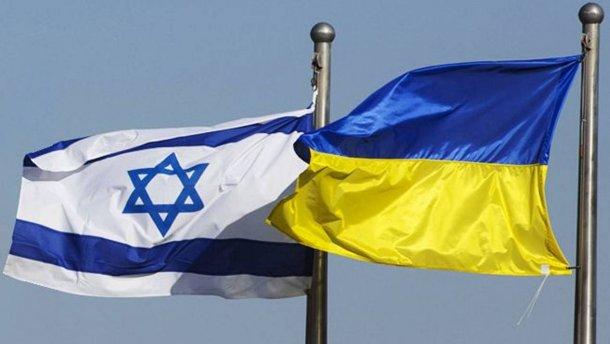 Ukrainian President Volodymyr Zelensky held a meeting with Prime Minister of Israel Benjamin Netanyahu in Jerusalem, during which the officials discussed the situation when citizens of Ukraine are increasingly being denied entry to Israel.

"A solution to this issue should remain the focus of the authorities of both countries. The parties should continue working together for the final settlement of the situation in the near future," Zelensky said, according to his press service.

They also noted the existing potential for boosting trade, economic and investment cooperation between Ukraine and Israel. Zelensky is hopeful that the bilateral free trade agreement Ukraine ratified in August 2019 would enter into force as soon as possible.

Earlier, Zelensky and Netanyahu agreed to finally resolve the issue of mass denial of crossing the Israeli border to Ukrainians.