The document does not envisage any sanctions on Russian delegates. 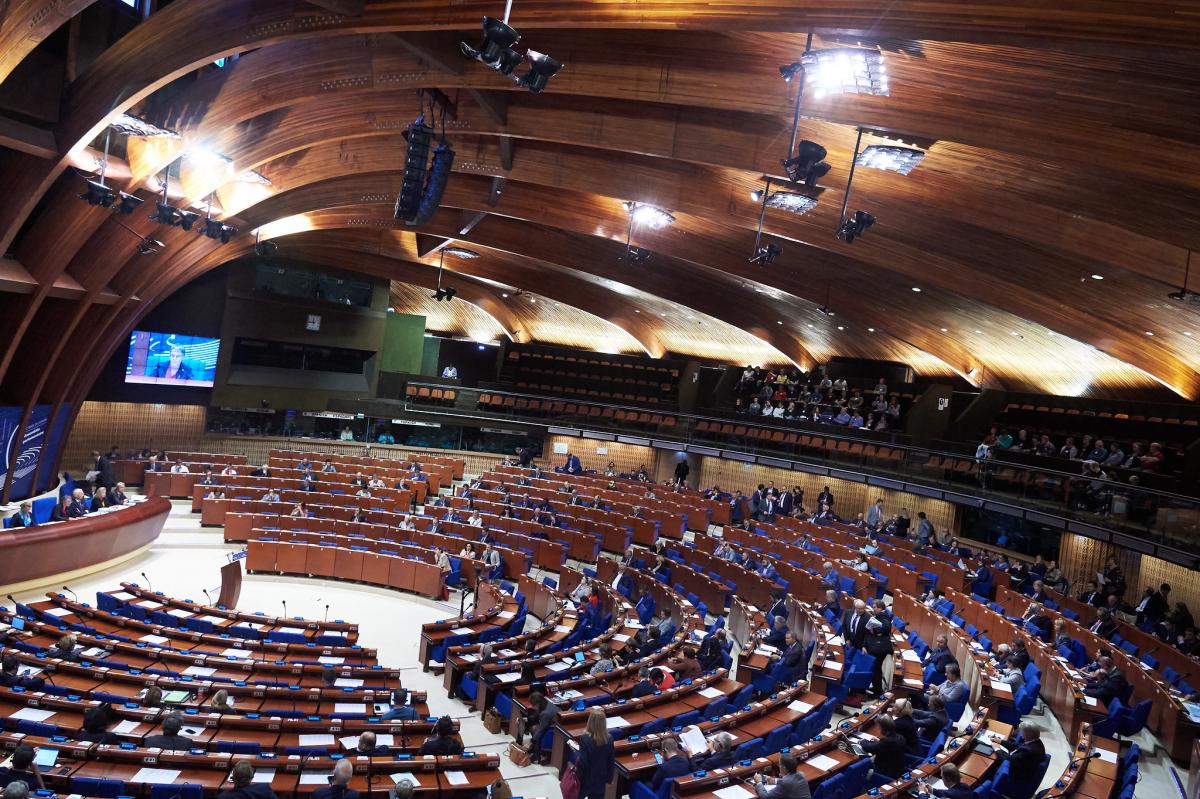 The Parliamentary Assembly of the Council of Europe at its winter session in Strasbourg on Wednesday, January 29, ratified the credentials of the Russian Federation's delegation, earlier challenged on substantive grounds.

Ninety-six delegates supported the draft resolution with 44 votes against and seven abstained.

The draft resolution on the matter says the Assembly resolves to "ratify the credentials" of the Russian delegation and to "assess the progress made" until PACE co-rapporteurs visit Russia and report on the honoring of the obligations and commitments by Russia (no later than in April 2020).

"The Assembly invites the Monitoring Committee to follow closely the ongoing legislative process with regard to the constitutional amendments currently underway in the Russian Federation," the text reads.

The PACE has noted that, in the past six months since its return, Russia has addressed some recommendations: "In particular, all 24 illegally detained Ukrainian sailors captured in the Kerch Strait were returned to Ukraine as part of a hostage exchange. This included one person wanted for questioning in connection with the shooting down of airplane MH17. Some progress has been made with regard to the implementation of the Minsk Agreements. The Russian Federation has participated in so-called mutual release of detainees and, alongside Ukraine, is preparing other exchanges."

With regard to the financial obligations towards the Council of Europe, the Russian Federation has paid "all due contributions to the ordinary budget and partial agreements".

Unpaid interests are the subject of discussions in the Council of Europe Committee of Ministers.

The PACE has turned down almost all amendments aimed at fixing in the resolution text the call for ceasing the illegal annexation of Crimea, the notion on the escalation in the Sea of Azov, and the notion that Russia must respect sovereignty and territorial integrity of Ukraine, and а notion on military aggression in eastern Ukraine.

Only one amendment saw support – to include in the text the following sentence: "The Assembly recalls its position on the illegal annexation of Crimea by the Russian Federation."

The PACE declined the move to support the amendment on delaying ratification of Russia's credentials.

At the same time, the resolution calls on Russia to fully comply with recommendations laid down in previous resolutions 2034 (2015) и2063 (2016). Resolution 2034 (2015) said that the illegal occupation of Crimea by Russia and participation and actions on the part of Russia, which led to this annexation, constitute a serious violation of international law. Then the PACE condemned the illegal annexation of Crimea and the peninsula's integration into Russia.

The text of today's resolution draft was prepared by Tiny Kox, a delegate from the Netherlands known for his pro-Russian stance.