However, in the end, Russia and Ukraine must settle the issue themselves, Pompeo says. 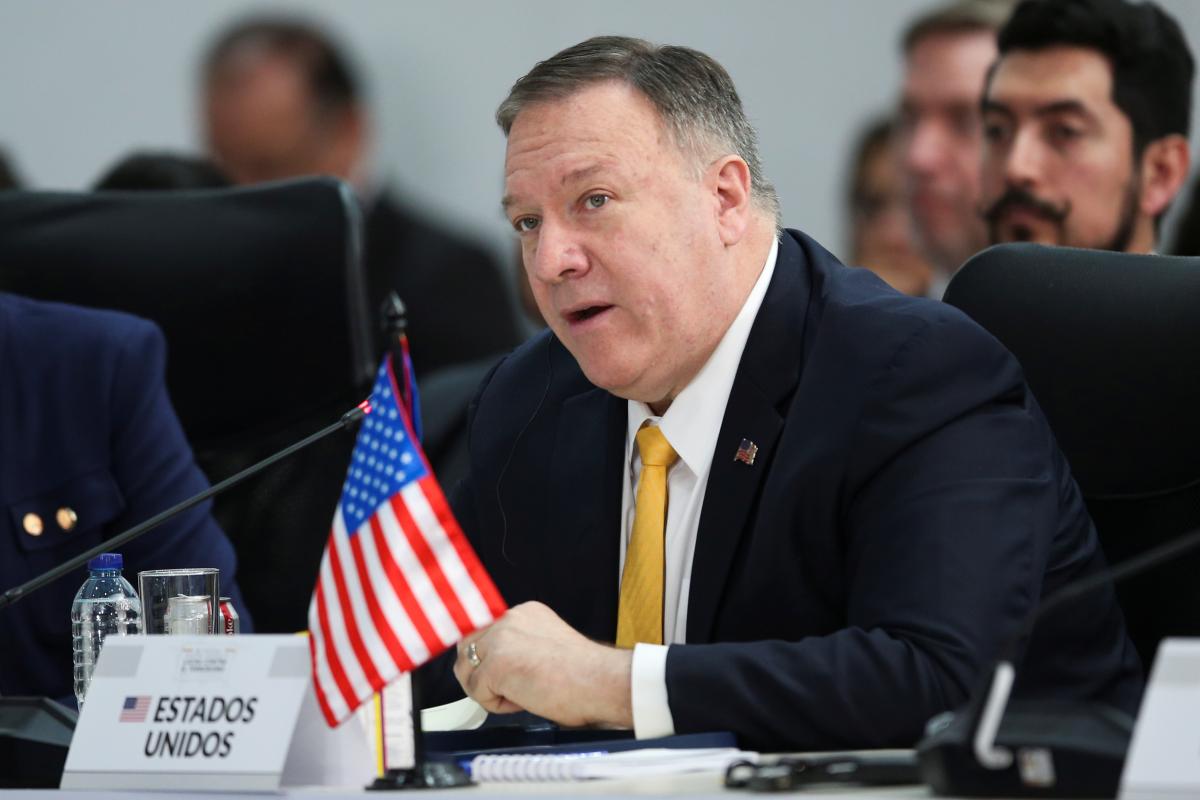 U.S. Secretary of State Mike Pompeo and Belarusian Foreign Minister Vladimir Makei have said they will make every effort to settle the conflict in Donbas, eastern Ukraine.

According to Pompeo, this is just the issue to be addressed by the whole of Europe and the world. But in the end, Russia and Ukraine must resolve it themselves. He assured that the United States would do everything it can, as reported by RFE/RL's Ukrainian service on February 1, referring to the officials' joint briefing in Minsk.

In turn, Makei noted that Belarus is ready to provide a platform for any meetings and negotiations to end the war in eastern Ukraine.

"We are determined, ready and will do everything possible to end the crisis in the east of Ukraine as soon as possible. We are ready to provide a platform in Belarus for any meetings and negotiations," he said.

Makei also added that "the Belarusian side expects the U.S. to play its part in resolving the crisis."

Pompeo assured that the United States would continue to exert pressure on Russia until it fulfills its obligations under the Minsk agreements.

If you see a spelling error on our site, select it and press Ctrl+Enter
Tags:DonbasBelarusvisitMinskAgreementsnegotiationsPompeo