The documents are linked to communications and meetings from July and August last year related to the aid freeze that was at the center of efforts to impeach Trump. 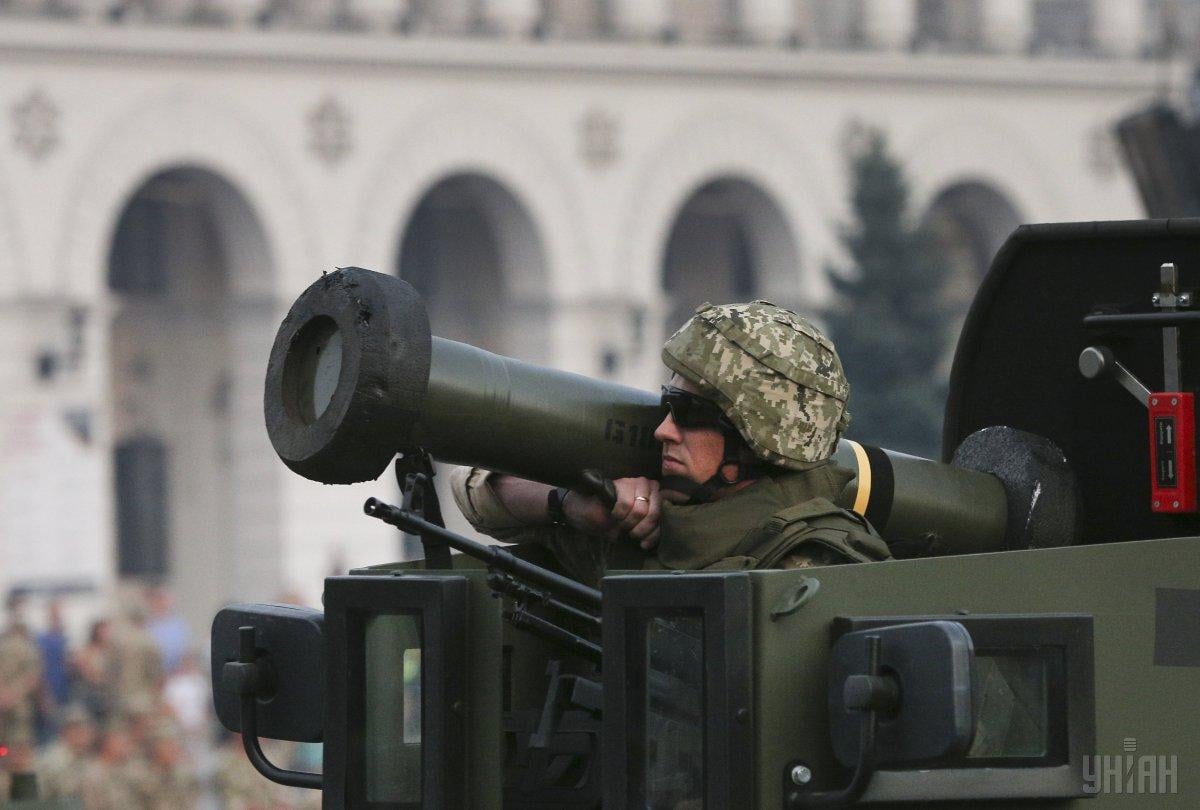 Days before the July 2019 call between President Donald Trump and his Ukrainian counterpart, US officials were still working to expedite the delivery of Javelin anti-tank missiles to the country, according to emails and other internal documents reviewed by CNN.

The new information underscores how the July 18th decision to hold the military aid stunned officials, who had already assessed Ukraine deserved to receive it and were preparing a Javelin missile order as well. The decision reverberated across the government for weeks. Officials grew so concerned over the deferrals by the Office of Management and Budget that they noted the aid was at "serious risk," and questioned if the move was illegal, CNN wrote.

In an email to Secretary of Defense Mark Esper, who was in his first week on the job, a top Defense official communicated his concern over Trump's "reported view that the US should cease providing security assistance" to Ukraine and its impact on national security.

Defense officials hoped Esper might be able to persuade the President to drop the hold, and included their rationale in briefing notes provided to him for an August meeting at the White House.

The documents reviewed by CNN – none of which revealed classified information on military operations or sensitive personnel matters – are linked to communications and meetings from July and August last year related to the aid freeze that was at the center of efforts to impeach Trump.

Among the documents is a July 15th email from Defense Department official Laura Cooper, who testified as a witness in the House impeachment inquiry, to Lieutenant General Charles Hooper, Director of the Defense Security Cooperation Agency. Cooper requested help on expediting the Javelin request to Ukraine as a potential deliverable for an anticipated Trump-Zelensky bilateral "as soon as next month." The email suggested that conditions were normal, and given strong ties between the US and Ukraine, they were looking to speed up the request.

Three days later, that plan abruptly changed. During an interagency Policy Coordination Committee meeting – discussed by Lt. Col. Alexander Vindman and former Ambassador Bill Taylor in their testimonies before the House – an OMB official revealed that the office had placed a hold on Congressional notification for $115 million in foreign military funding pending guidance from their leadership on whether funding for Ukraine was still a priority for the administration.

An official readout written by Vindman from the July 18th meeting noted that OMB conveyed its view that the hold on security assistance could be broadly applied to other security assistance funds, but that no official instructions to hold other funding has been issued.

That was the same day Trump's decision to withhold nearly $400 million in aid to Ukraine was communicated to the State and Defense departments.

If you see a spelling error on our site, select it and press Ctrl+Enter
Tags:TrumplethalaidPentagonaidJavelins