Putin: self-proclaimed republics' readiness to remain in Ukraine is precondition for talks 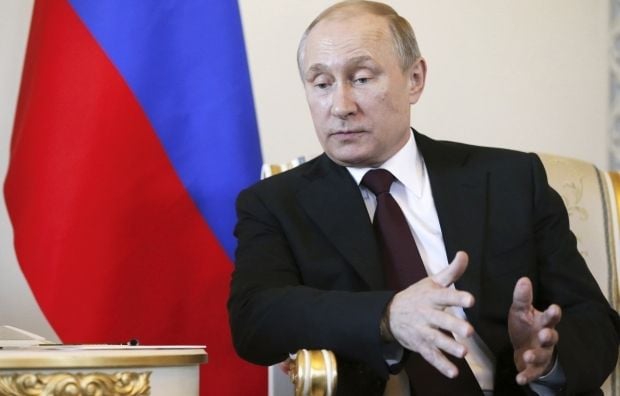 "This is a fundamental issue. I think this position should be viewed as a sound precondition for the start of substantial negotiations," he said, according to a transcript of the interview published by Italian newspaper Corriere della Sera and released by the Kremlin.

He also said that the Minsk Implementation Plan is the only way to settle the Donbas conflict.

"The document we agreed upon in Minsk, called Minsk II, is the best agreement and perhaps the only unequivocal solution to this problem. We would never have agreed upon it if we had not considered it to be right, just and feasible," he said.

Putin assured that Russia takes every effort, and will continue to do so, in order to influence the authorities of the unrecognized self-proclaimed Donetsk and Luhansk republics.

"The key aspect of the political settlement was to create conditions for this joint work, but it was essential to stop the hostilities, to pull back heavy weaponry. On the whole, this has been done. Unfortunately, there is still shooting occasionally and there are casualties, but there are no large‑scale hostilities, the sides have been separated. It is time to begin implementing the Minsk agreements," he said.

"I would like to stress that Russia is interested in and will strive to ensure the full and unconditional implementation of the Minsk agreements, and I don't believe there is any other way to settle this conflict today," he added.