U.S. ambassadors are appointed by the president and endorsed by the Senate. 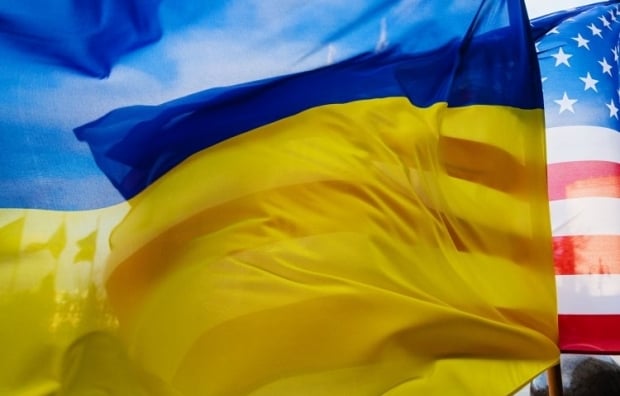 The Ukrainian side knows who will become the new  U.S. ambassador / Photo from UNIAN

Ukrainian Minister of Foreign Affairs Vadym Prystaiko says that United States authorities have already decided on a candidate for the position of the U.S. Ambassador to Ukraine.

"At the moment, we know who will be nominated. We in general are satisfied with this candidate," he said at a joint press conference with his Danish counterpart Jeppe Kofod, according to an UNIAN correspondent.

Read alsoPompeo's visit to Kyiv: Mission of apology or control?

"I hope to start working with the new United States Ambassador to Ukraine as soon as possible," he added.

During a visit by U.S. Secretary of State Mike Pompeo to Kyiv last week, the Ukrainian side was informed that work was over to select the new candidacy for the post of the U.S. ambassador to Ukraine, he said.

According to the minister, U.S. ambassadors are appointed by the U.S. president and endorsed by the Senate.

Prystaiko says he hopes the new ambassador will come to Ukraine soon.

If you see a spelling error on our site, select it and press Ctrl+Enter
Tags:USAambassador