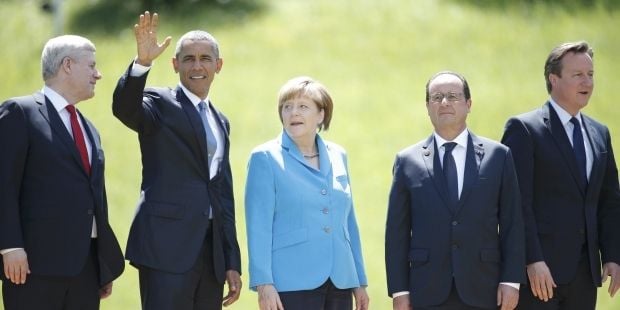 Speaking ahead of the G7 Summit, President Obama said that counteracting Russian aggression in Ukraine would be one of the event's major subjects.

He also said that the participants in the summit would discuss issues related to the world economy, maintaining strength and prosperity of the European Union, the expansion of cooperation in transatlantic trade, and the prevention of threats, ranging from extremism to climate change. 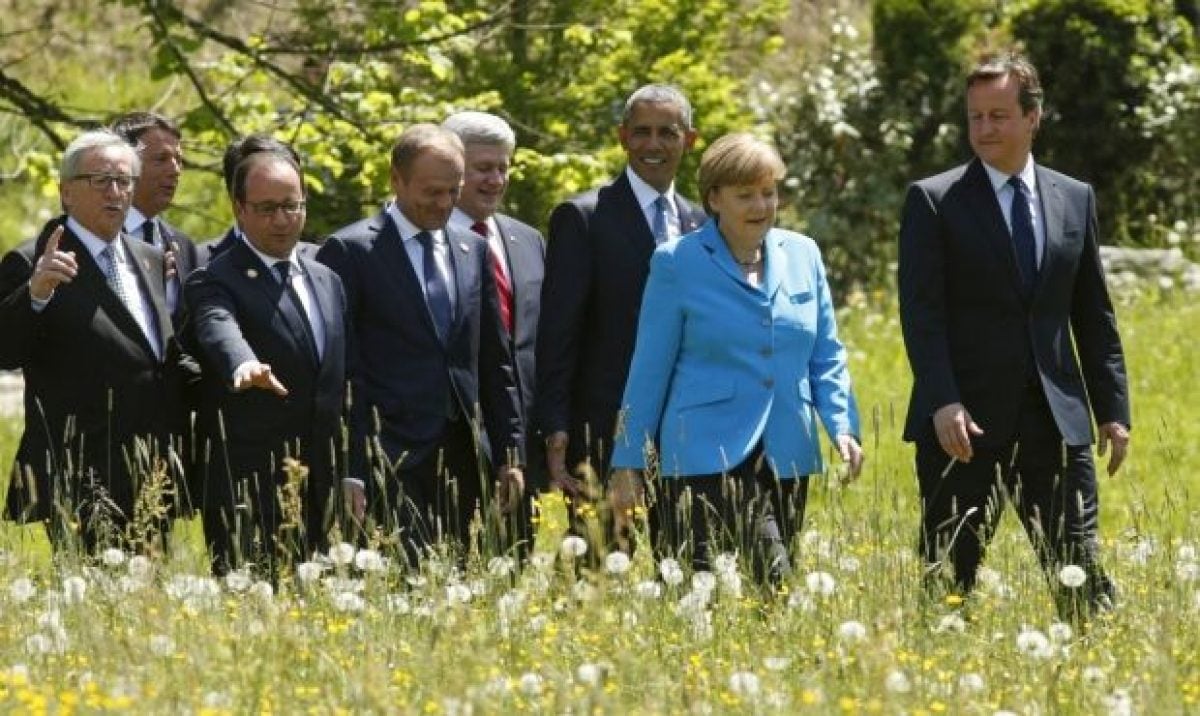 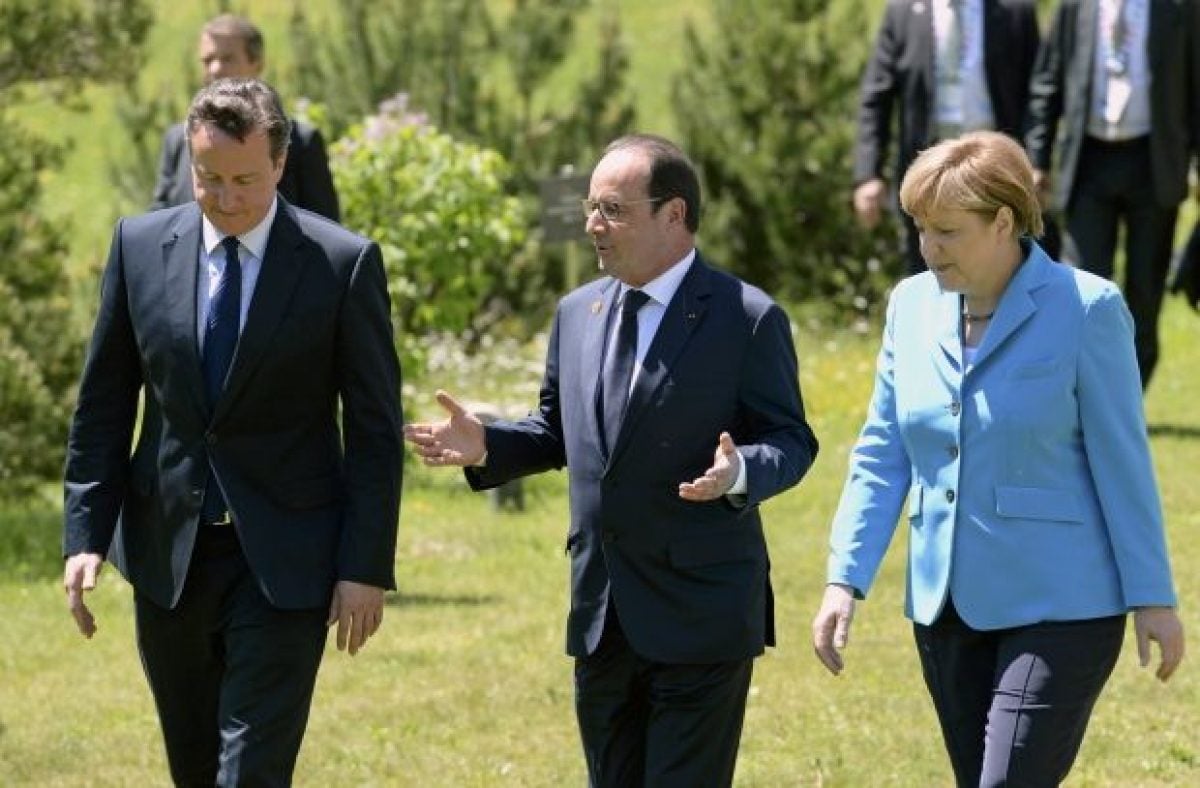 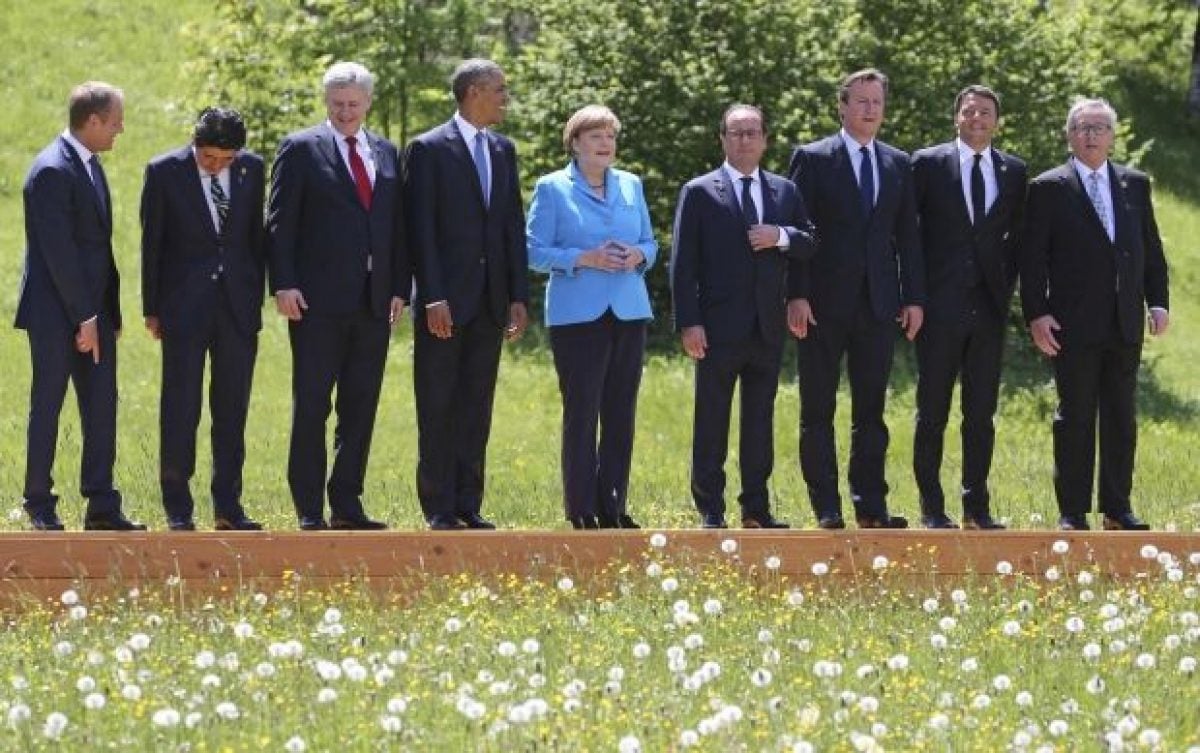 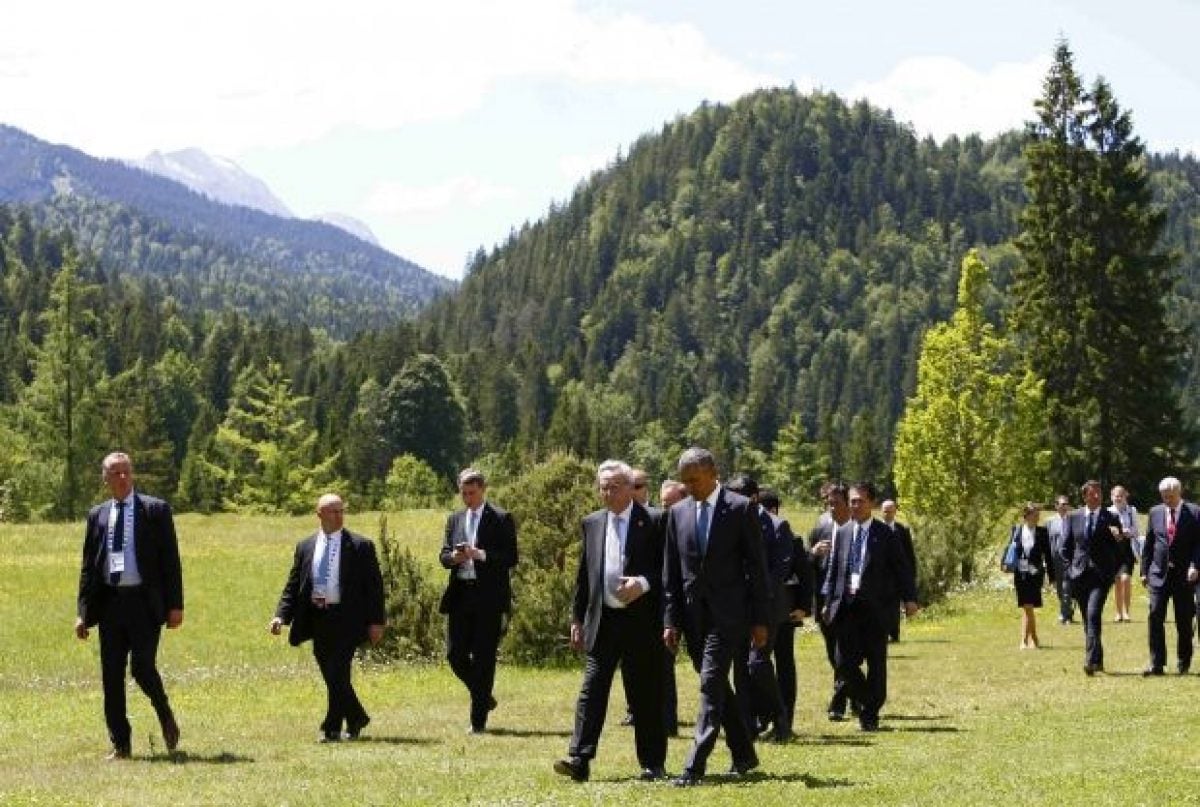 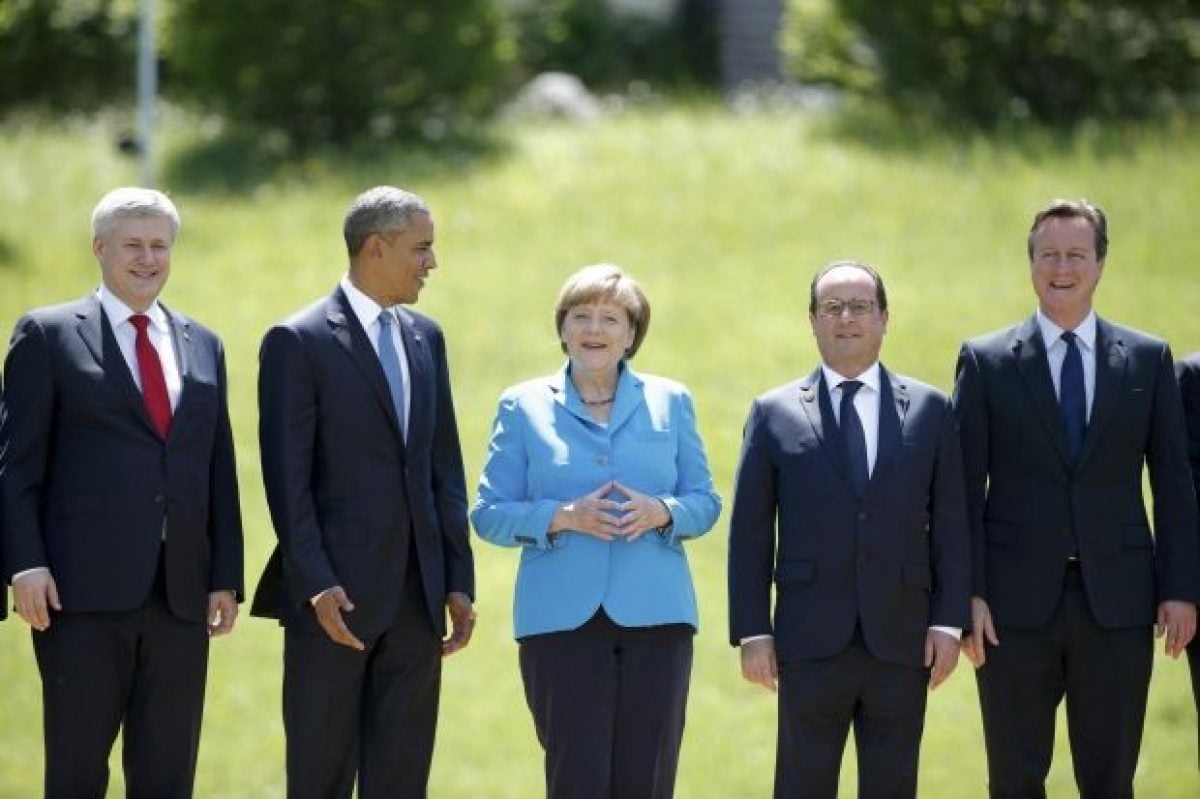 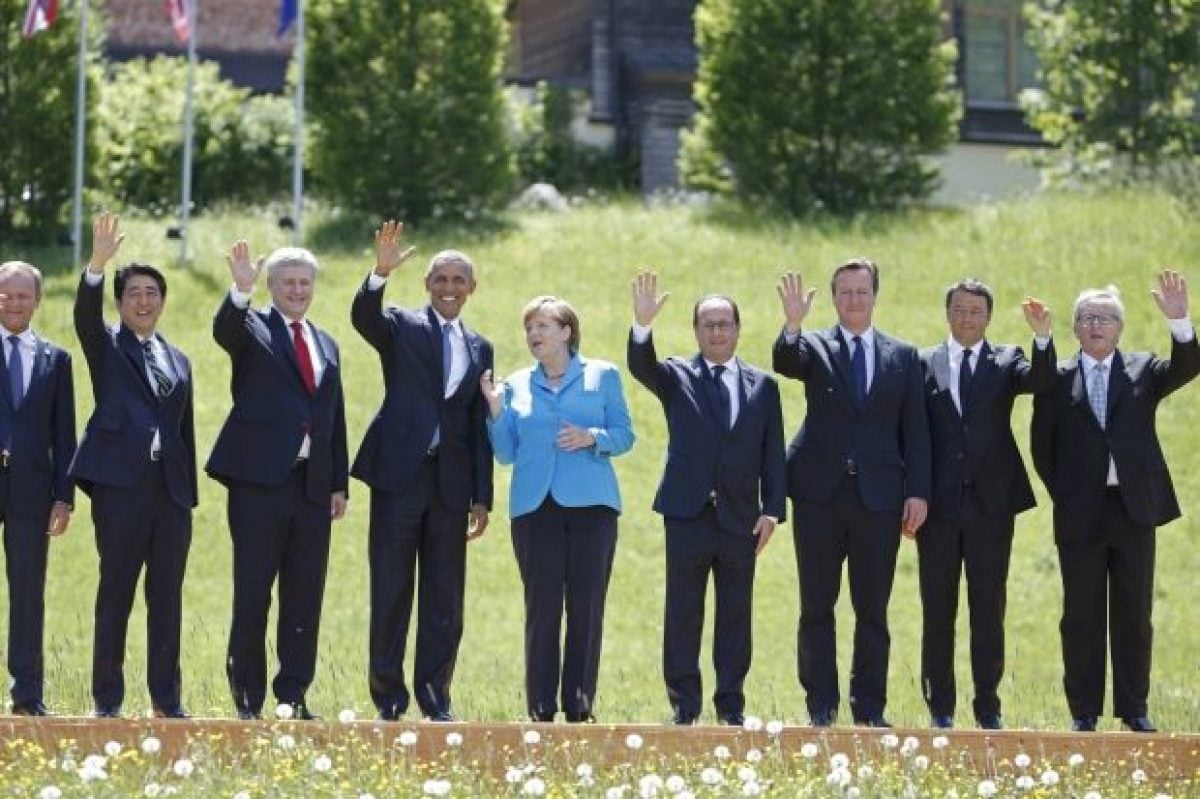 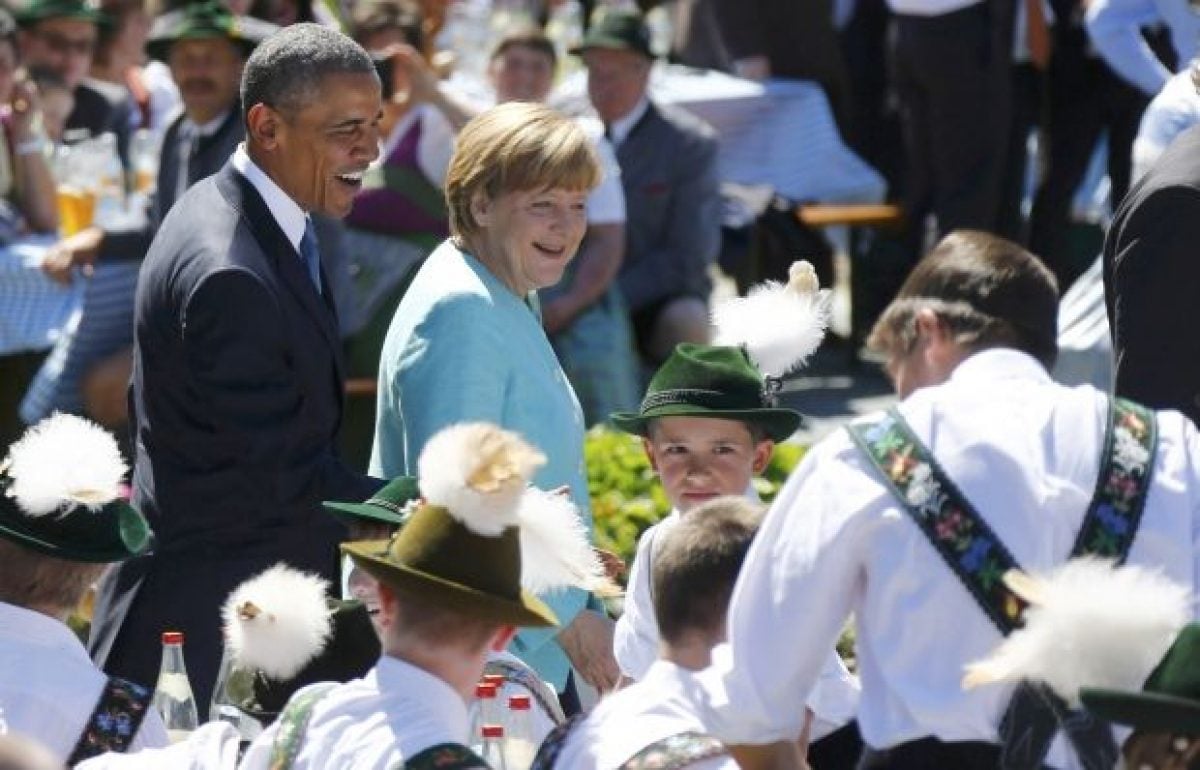 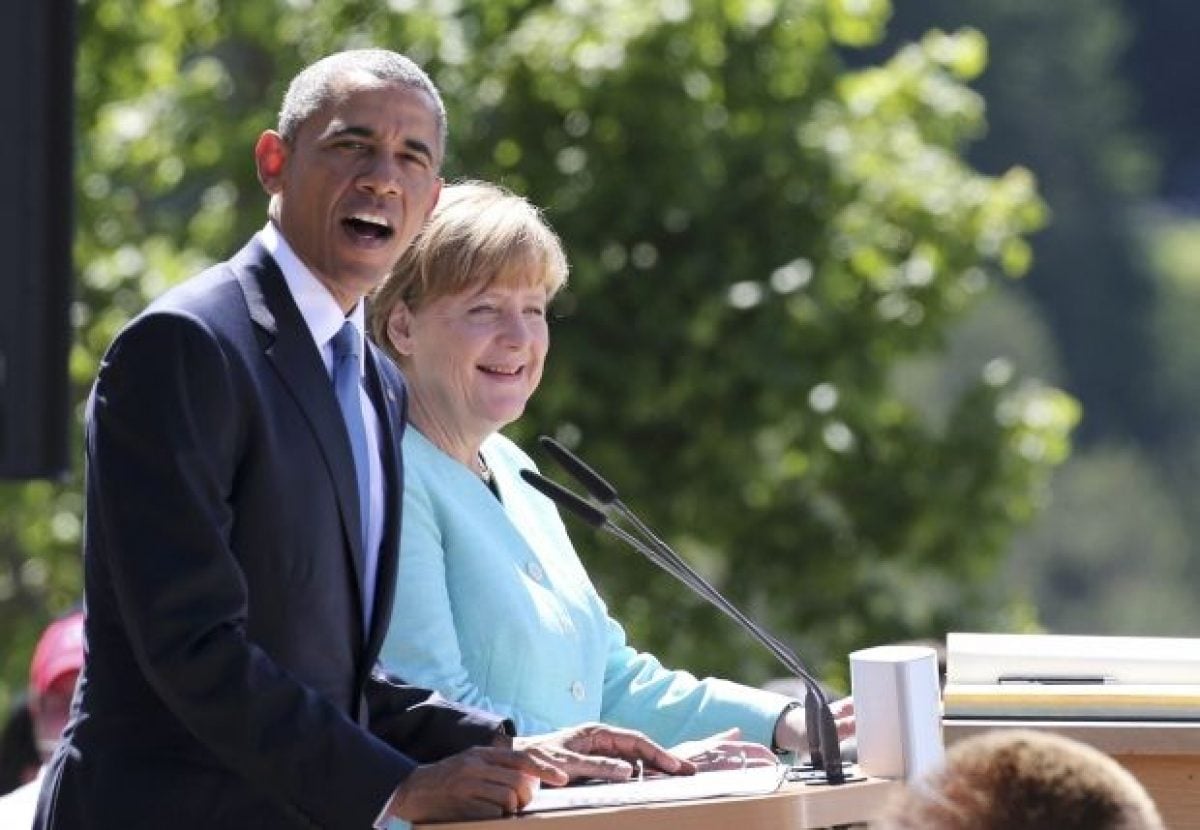 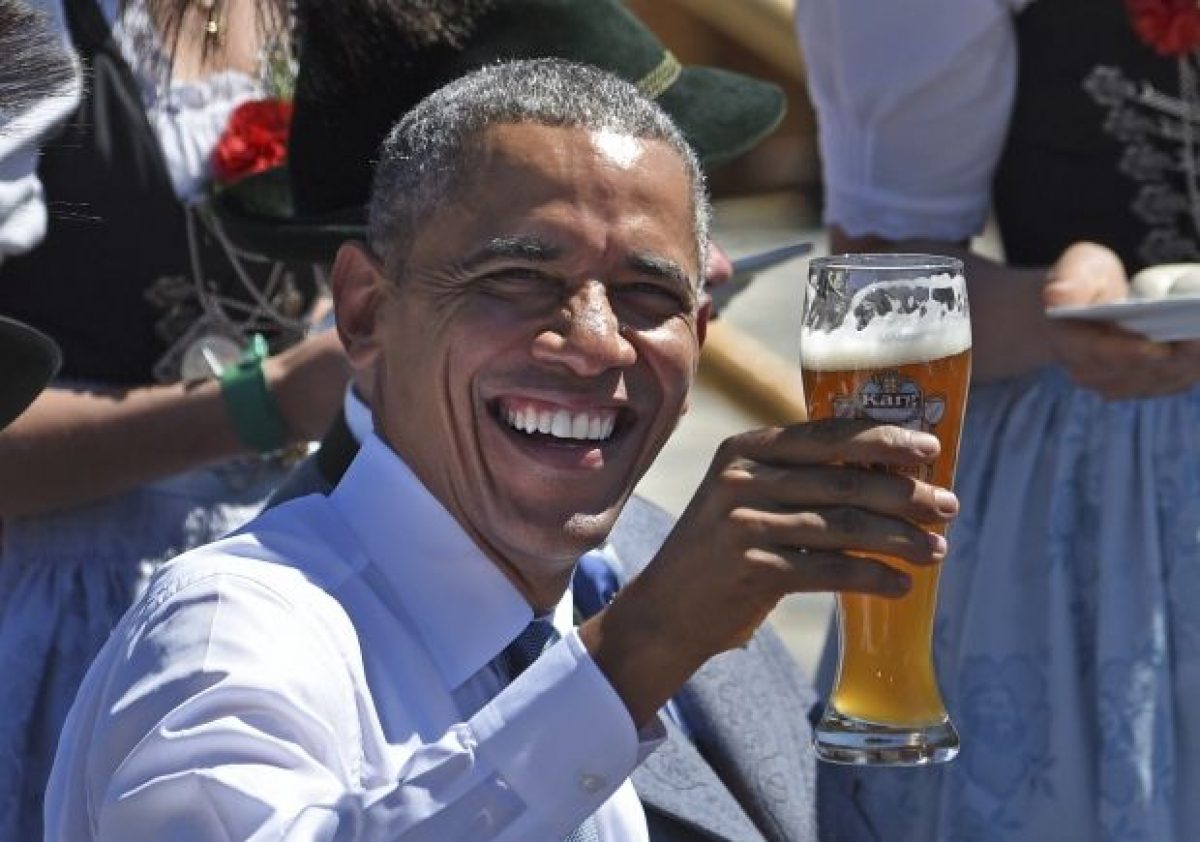 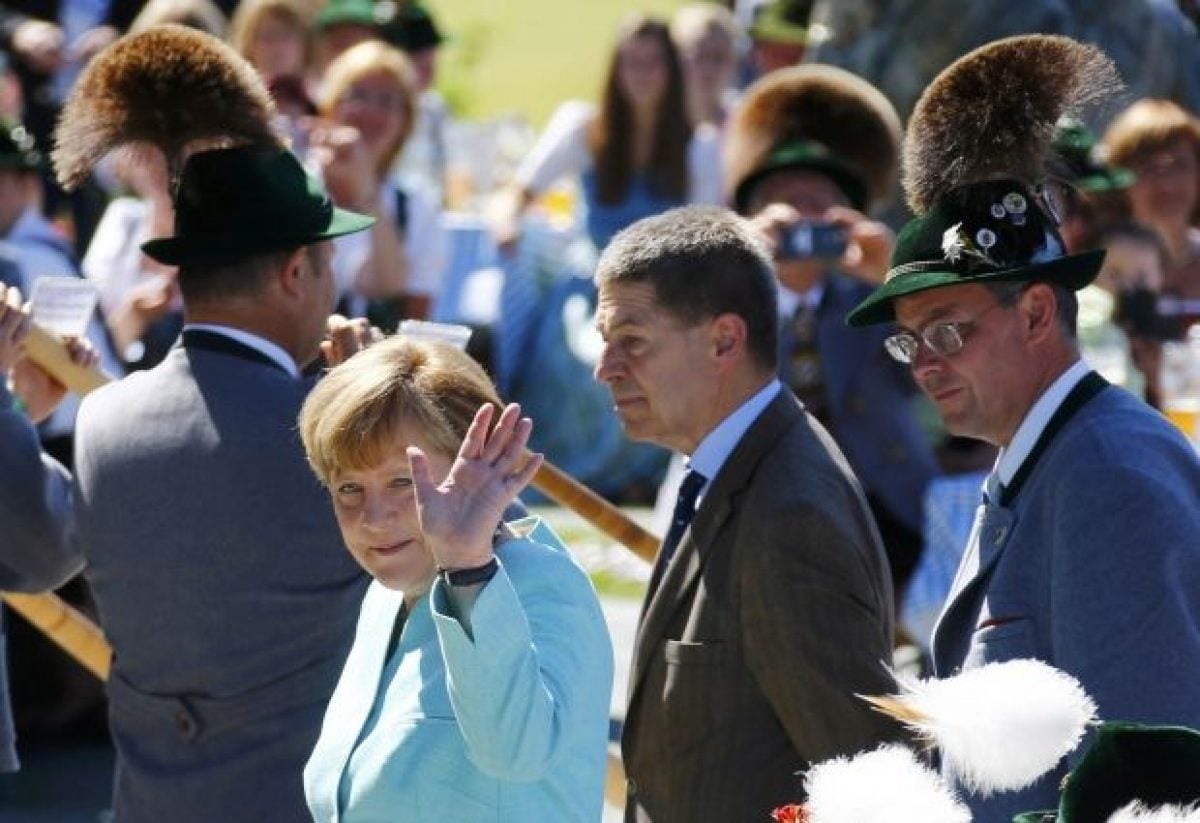 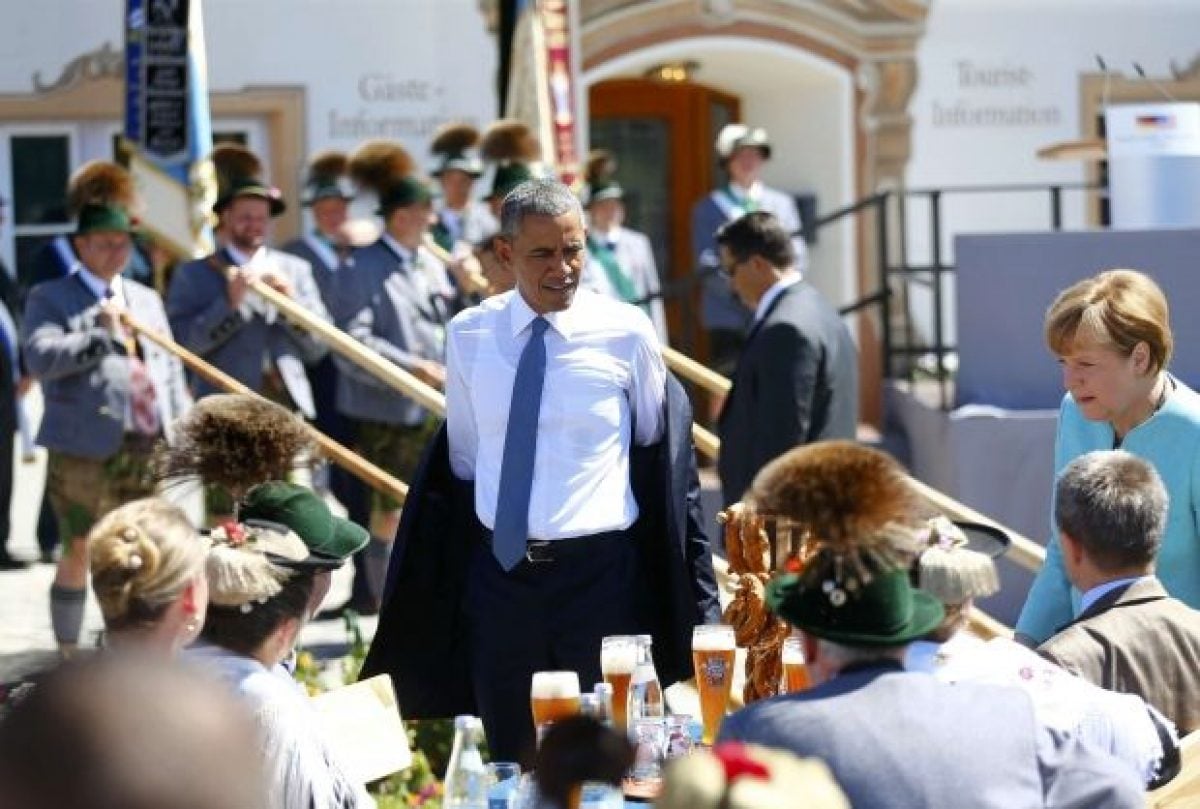 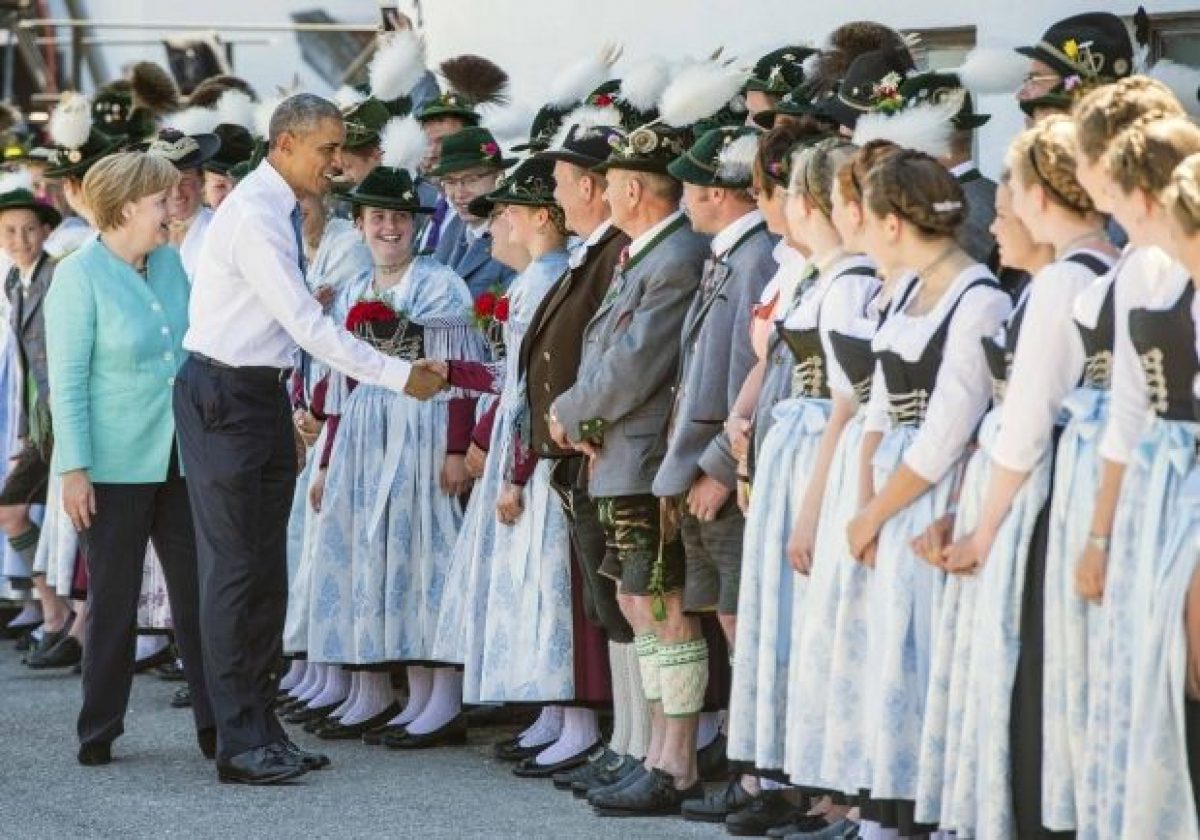 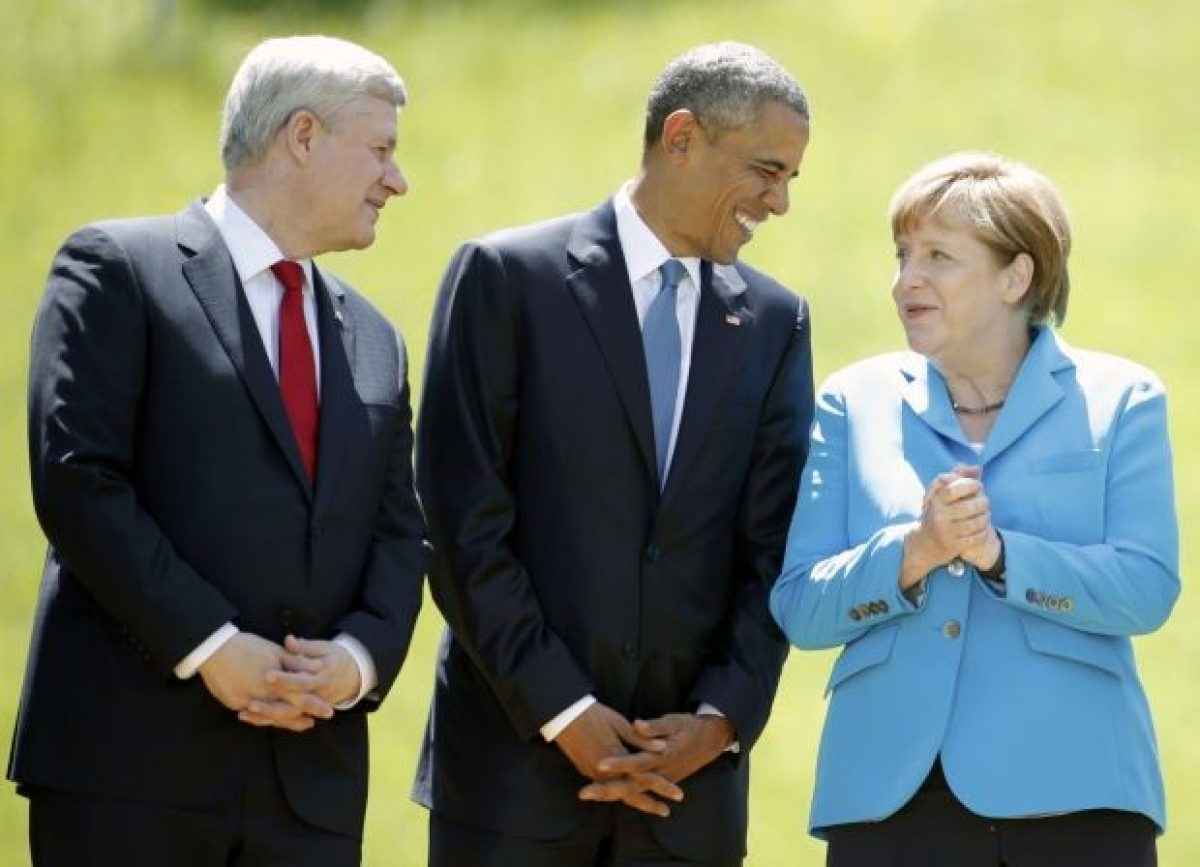 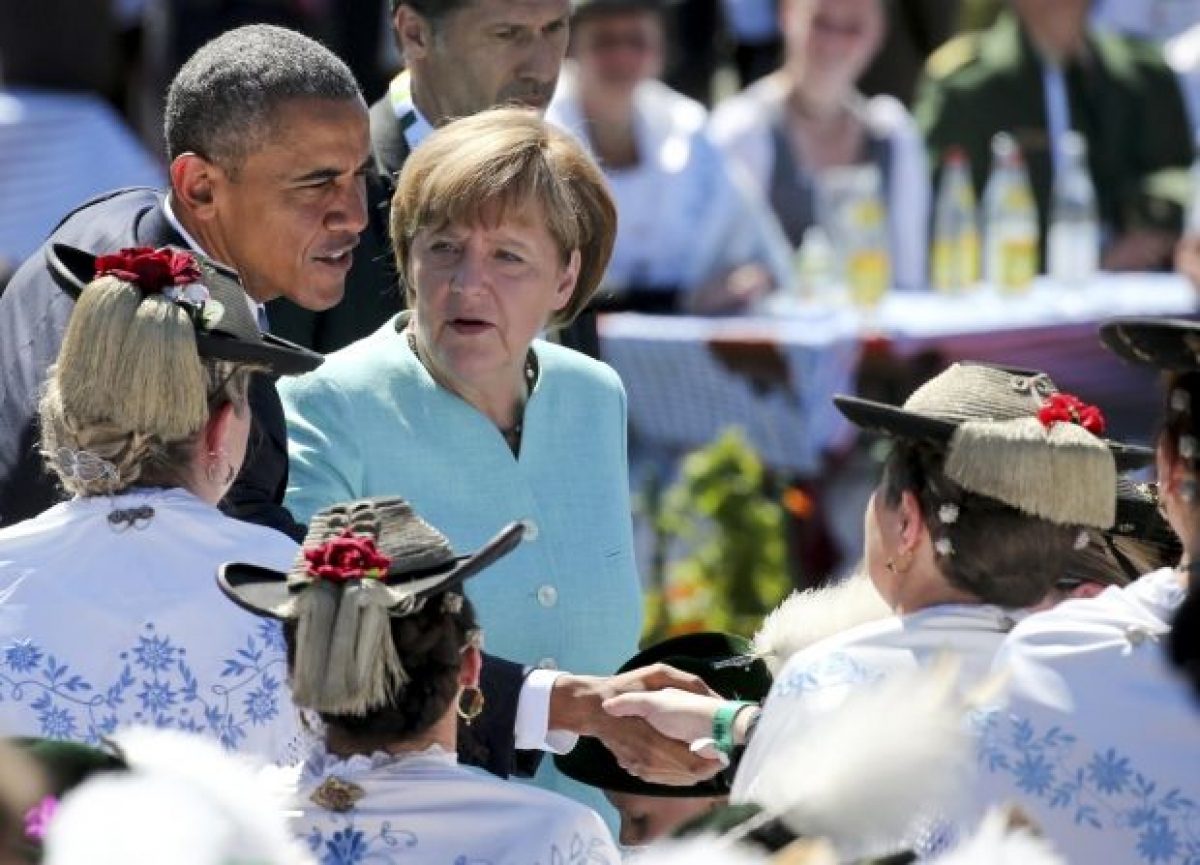 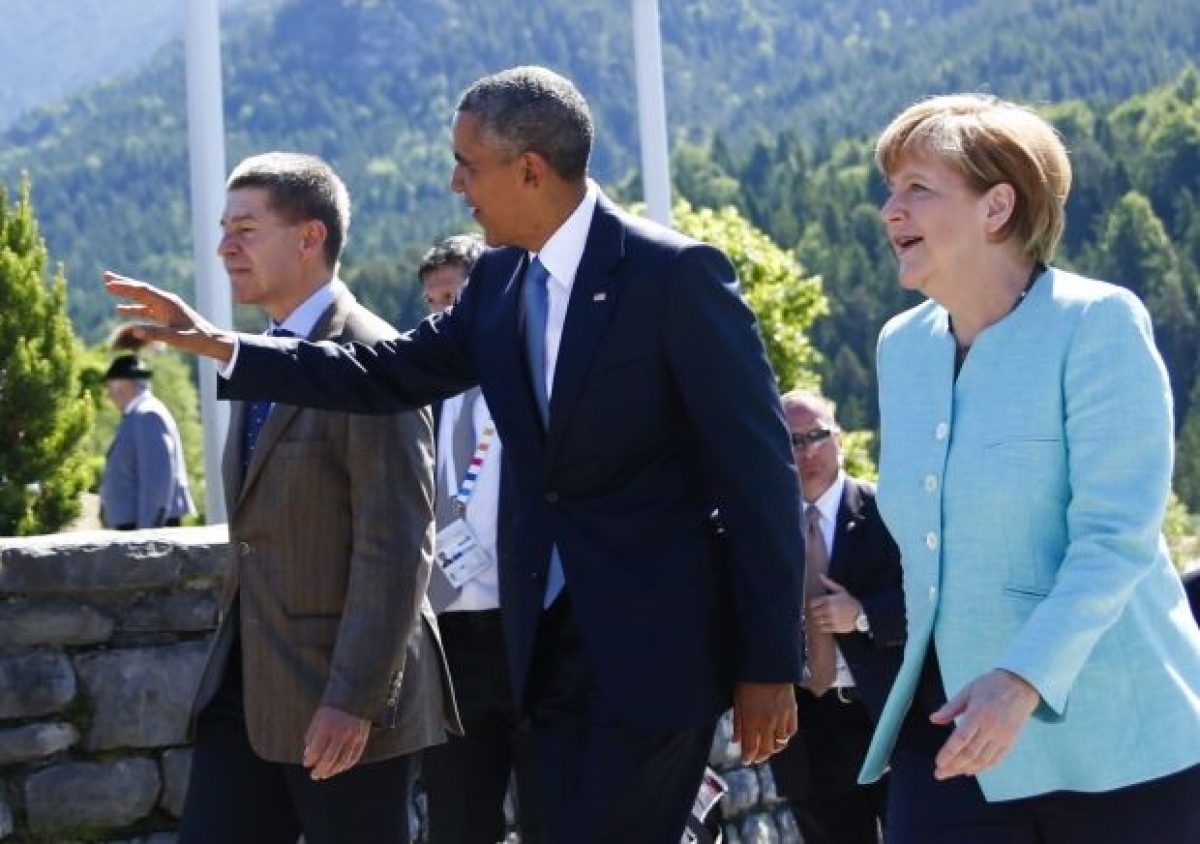 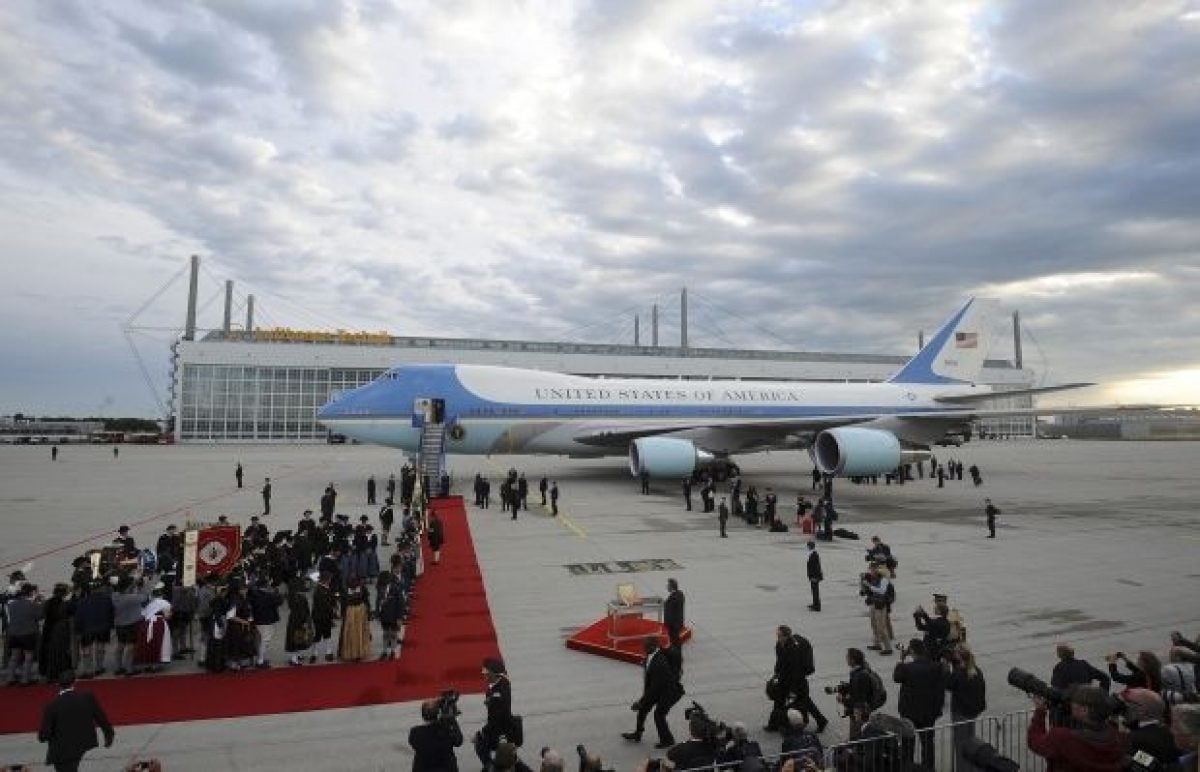 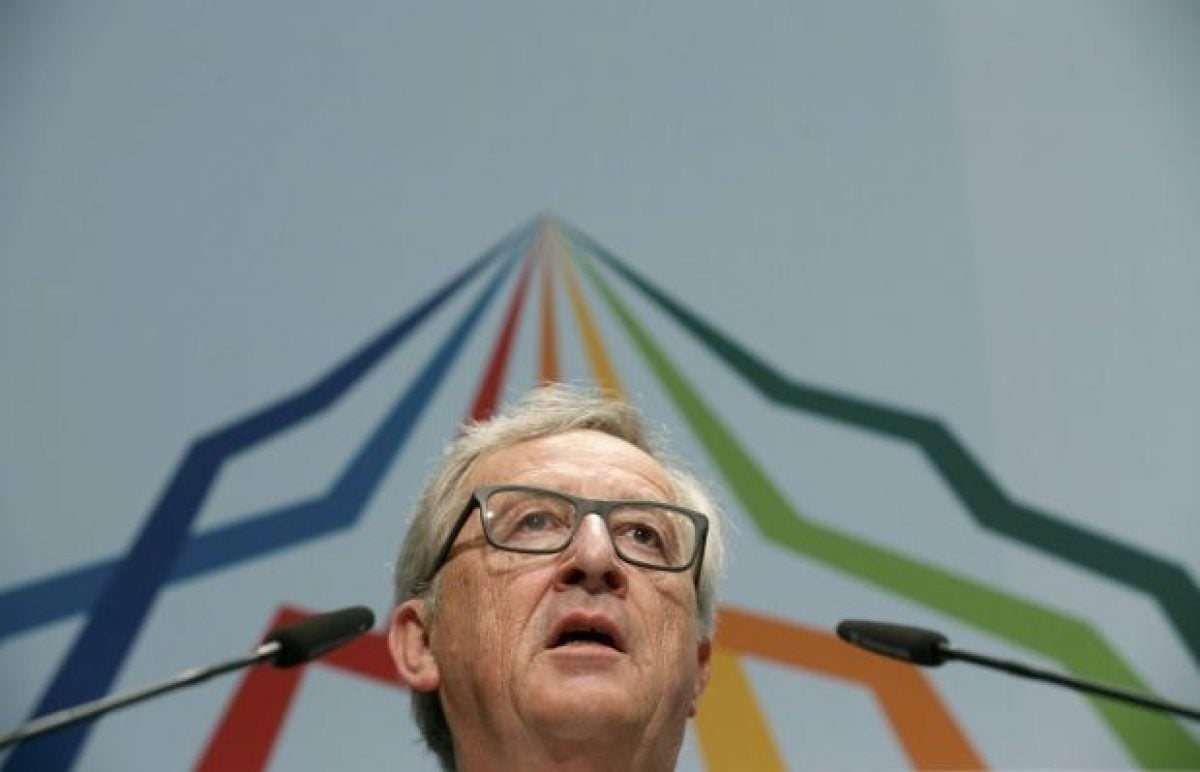 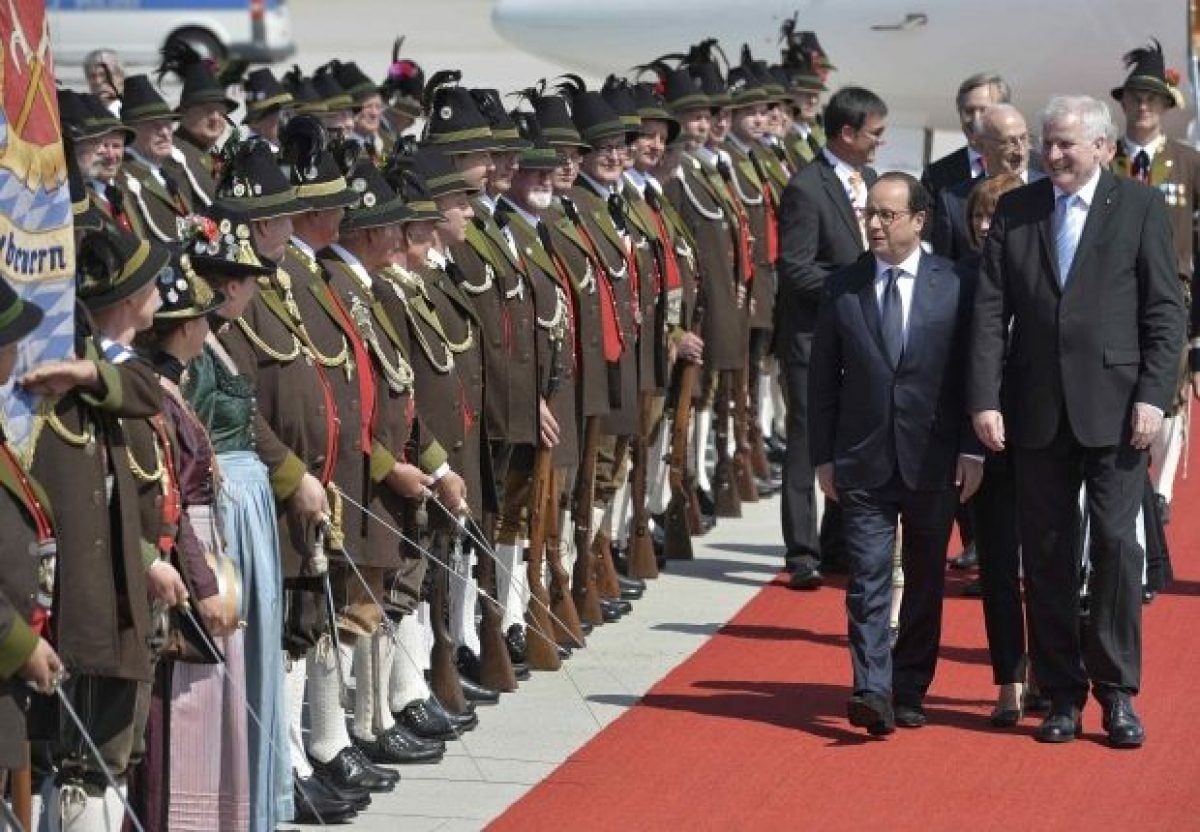 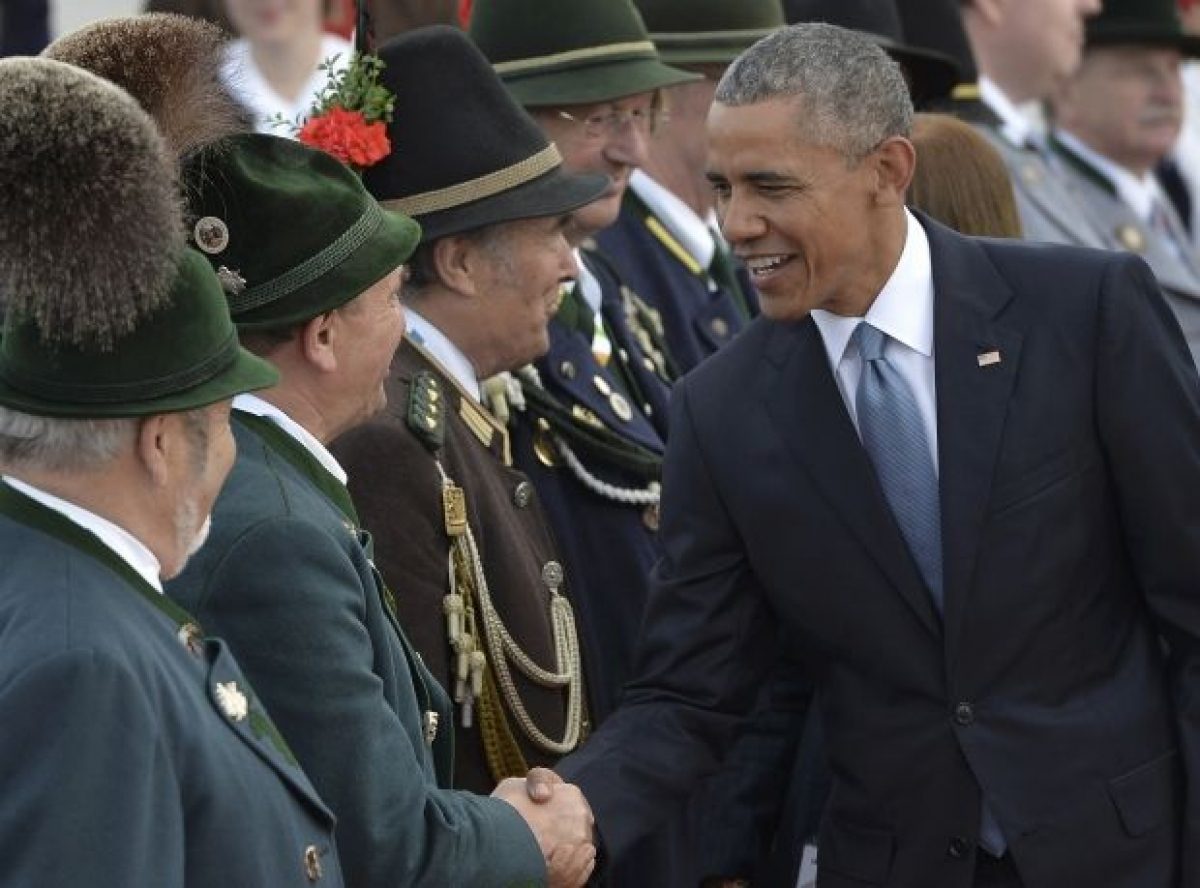 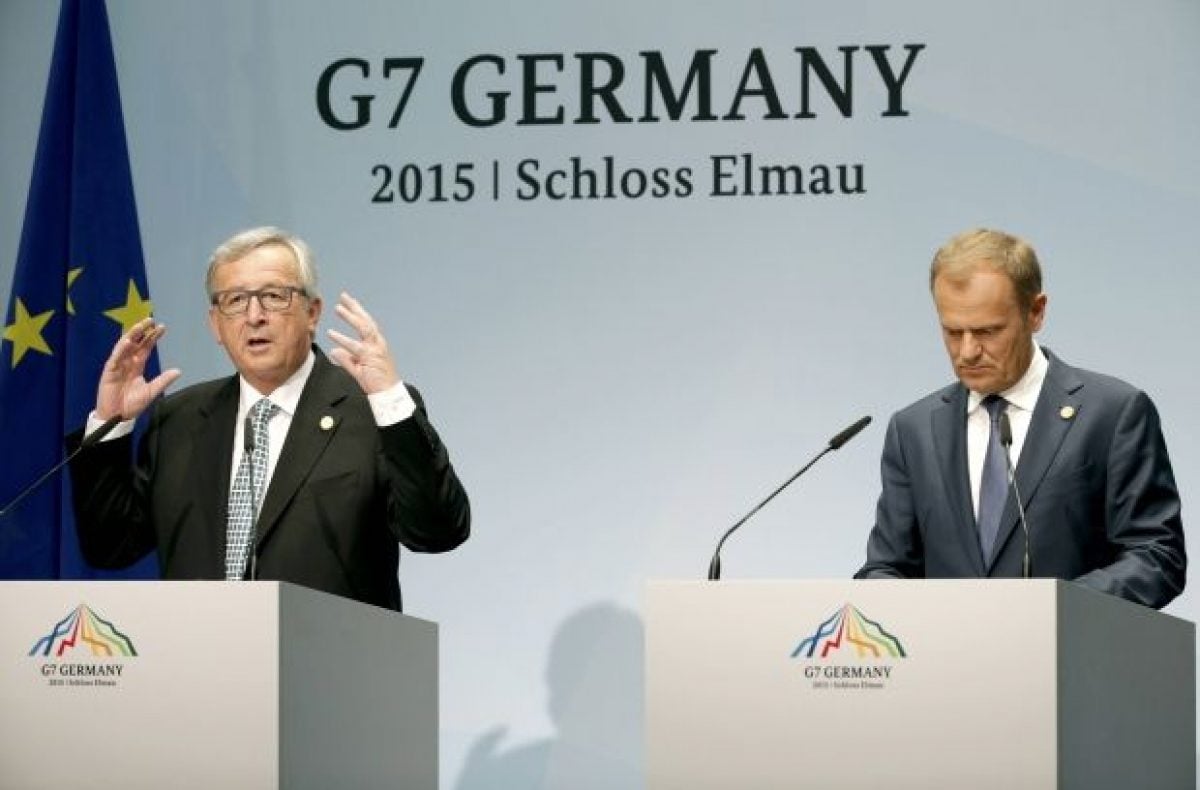 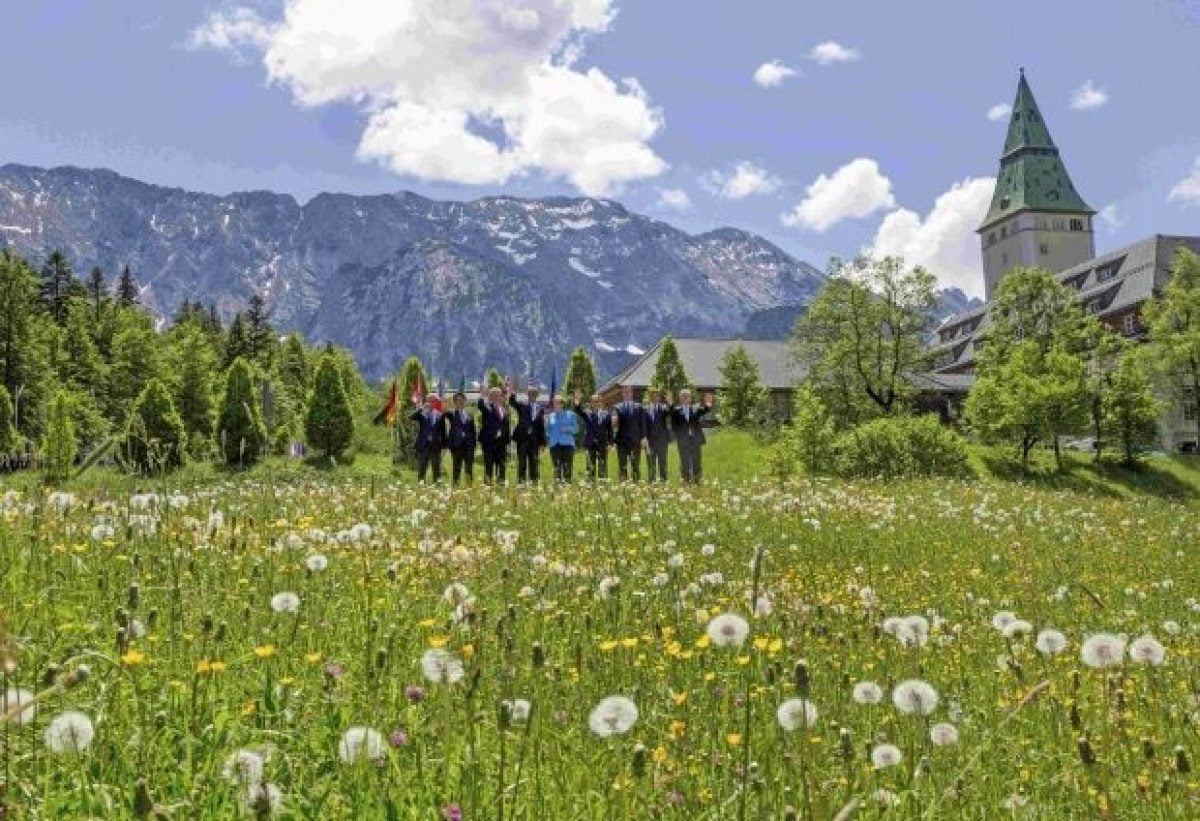