Peskov stressed Crimea could not be a subject of "any exchange." 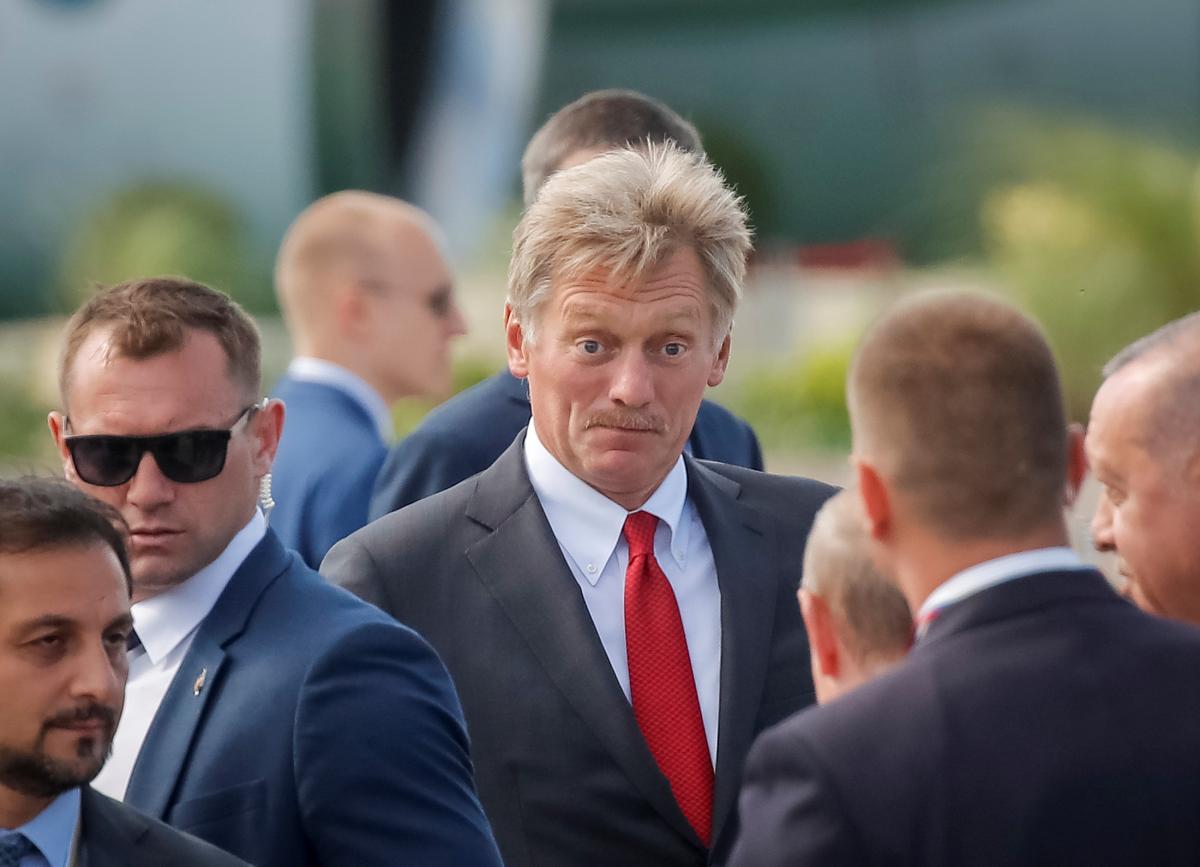 Kremlin spokesman Dmitry Peskov has busted the idea of exchanging water supplies from mainland Ukraine to Russia-occupied Crimea for full control by the Ukrainian authorities of the border in Donbas.

"As for Crimea, this is a Russian region and, of course, the water supply of this region is provided within the existing development programs. If there are any proposals for additional water supply on a commercial or other basis, they can be considered," Peskov told journalists, commenting on a question from an UNIAN correspondent in Russia regarding Chairman of the Servant of the People parliamentary faction David Arakhamia's statement that he would personally agree if water were supplied from mainland Ukraine to Russia-occupied Crimea in exchange for full control of the Ukrainian border in Donbas.

Read alsoMejlis leader on water supply to Crimea: Crimean Tatars, Ukrainians not to be sold for water

Peskov stressed Crimea could not be a subject of "any exchange."

"As for Donbas, this is an internal Ukrainian problem, and you know we are doing everything possible to contribute to its settlement," he said.

Answering a clarifying question from UNIAN whether it is possible to ensure border control by Ukraine in exchange for water to Crimea, Peskov replied: "The issue of border control must first be discussed with representatives of Donbas, representatives of the two 'self-proclaimed republics.' It is very difficult to say something without such contacts. So far, with a high degree of certainty, we may assume they will oppose changing the essence of the Minsk agreements, which were also signed by representatives of those two regions."

As UNIAN reported earlier, Chairman of the Servant of the People faction in Ukraine's parliament David Arakhamia said he would personally agree if water were supplied from mainland Ukraine to Russia-occupied Crimea in exchange for full control of the Ukrainian border in Donbas.

Yet, Arakhamia said, it was his personal opinion rather than the position of the parliamentary faction's head.

If you see a spelling error on our site, select it and press Ctrl+Enter
Tags:RussiaCrimeaDonbasUkraineKremlinborderPeskovwatersupplycontrolArakhamia