The lawmaker also spoke in favor of paying Ukrainian pensions to residents of the occupied territories in Donbas. 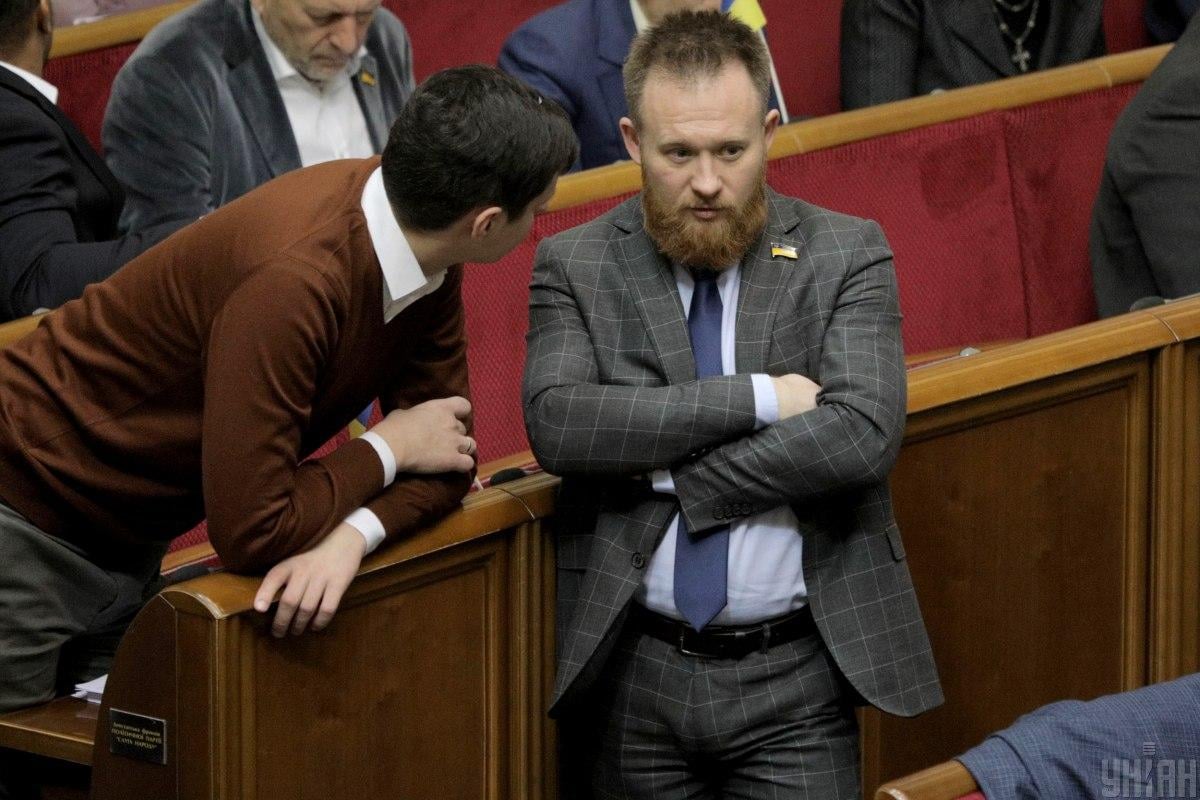 Ukrainian MP from the Servant of the People parliamentary faction Yuriy Kamelchuk has backed the idea of resuming water supply to Russia-occupied Crimea.

"I don't understand: do we want to dry out Crimea that we want to have back, where, among others, Ukrainians live; Crimea, where there are fertile lands? If we think so, we may not want this desert in 5-10 years," he told Ukrainian TV channel NASH, the Ukrainian news outlet Obozrevatel said.

Kamelchuk added Ukraine would have to be far-sighted since it should supply water to Crimea not for anyone else, but for itself.

"Why don't we sign a contract for water supply? Maybe we will sell water at the same price as Russia is selling gas to us," he said.

The lawmaker also spoke in favor of paying Ukrainian pensions to residents of the occupied territories in Donbas.

"It doesn't matter where a Ukrainian lives, Ukraine's duty is to pay pensions," Kamelchuk added.

As UNIAN reported earlier, Chairman of the Servant of the People faction in Ukraine's parliament David Arakhamia said he would personally agree if water were supplied from mainland Ukraine to Russia-occupied Crimea in exchange for full control of the Ukrainian border in Donbas.

Yet, Arakhamia said, it was his personal opinion rather than the position as the parliamentary faction's head.

Later, he apologized to Ukrainians for his words, saying they were "taken out of context."

If you see a spelling error on our site, select it and press Ctrl+Enter
Tags:CrimeaDonbasUkrainepensionswatersupplylawmakerresumptionServantofthepeople