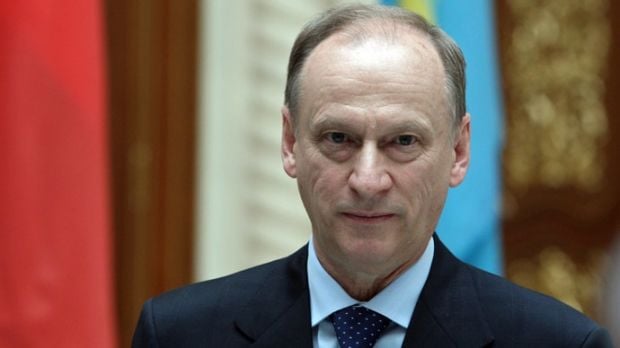 "No, he [Patrushev] was not [there]. This is absolutely false information," he told journalists, answering the question on whether Patrushev flew to Oman in January.

As UNIAN reported earlier, Zelensky was spotted in Oman on January 5 – a number of media outlets reported that he was there on vacation with his family, publishing a photo of him.

On February 13, RFE/RL's investigative project "Schemes" published a report claiming that the chartered plane used by Zelensky to urgently return from Oman to Ukraine on January 8, 2020, in the wake of the downing of a Ukrainian plan in Iran had allegedly arrived to Oman from Moscow, Russia. This was the plane used by Secretary of the Russian Security Council Patrushev to arrive in Oman, journalists alleged, referring to their sources.