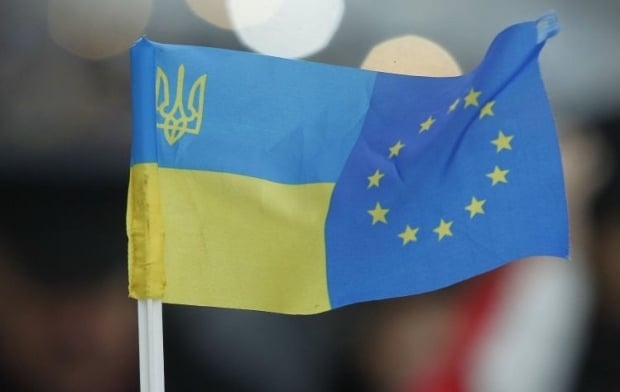 This is stipulated in the Declaration on Derogation from Certain Obligations under the International Covenant on Civil and Political Rights and the Convention for the Protection of Human Rights and Fundamental Freedoms, which was approved by Ukraine's parliament on May 21, 2015, and posted on the official Web site of the Council of Europe, according to eurointegration.com.ua.

Kyiv has earlier reiterated that Crimea and Sevastopol are territory that is temporarily occupied by Russia by way of armed aggression.

A new letter signed by Ukrainian Minister of Foreign Affairs Pavlo Klimkin says that the same status was assigned to some areas in Luhansk and Donetsk regions in eastern Ukraine.

Thus, Russia shall be made liable for any violation of the Convention in the ATO zone, Kyiv stressed.