The new date is yet to be announced. 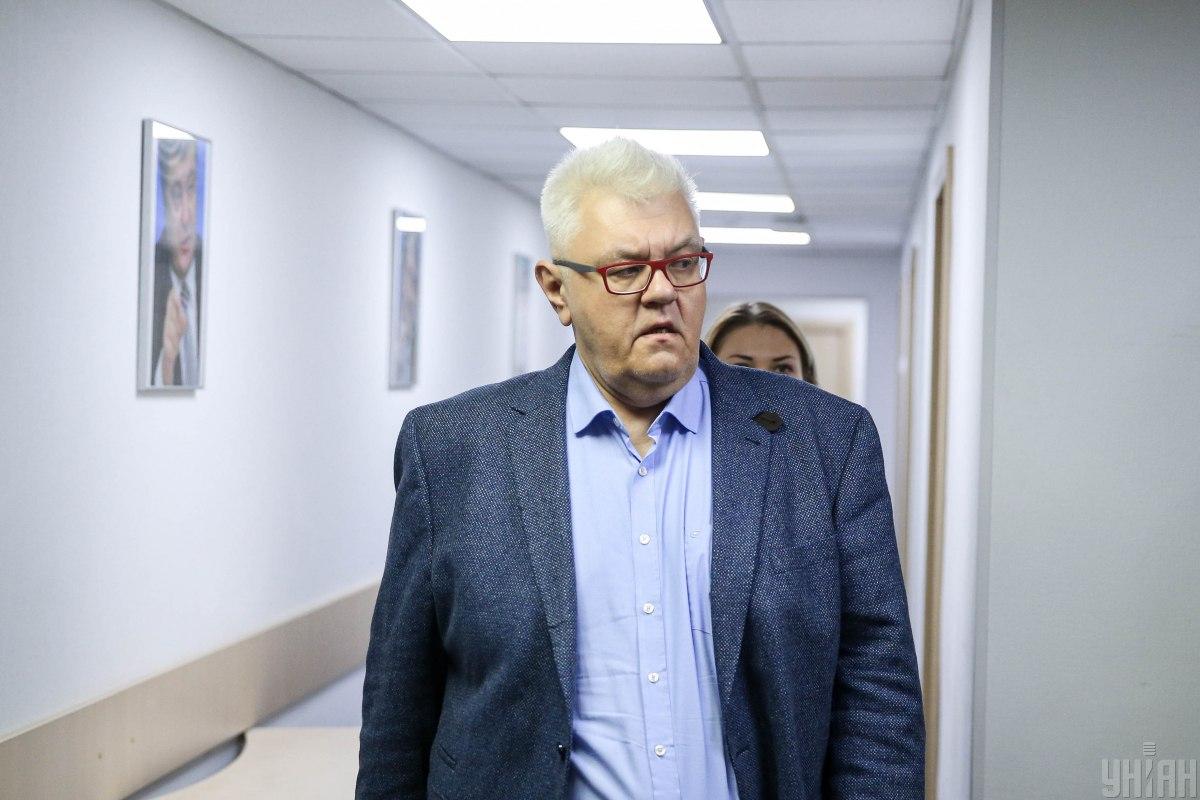 The presentation of the National Platform for Reconciliation and Unity, scheduled for tomorrow, February 19, has been postponed in the wake of the latest escalation in eastern Ukraine's Donbas war zone.

"A cynical provocation to thwart peace initiatives," Serhiy Syvokho, an advisor to the secretary of the National Security and Defense Council, said, commenting on the enemy offensive repelled Tuesday.

"There is no other word to describe what happened today [Tuesday] in the area of Zolote. It wasn't easy – we  had our doubts and weighed our cons and pros, but we ultimately decided to postpone the presentation of the National Platform for Reconciliation," Syvokho wrote on Facebook.

"Once again: not to cancel, but to postpone. We continue our work to establish a dialogue between ordinary people. [The work is] non-public, systemic, and ongoing," wrote Syvokho.

He added that the new date for the presentation was yet to be reported.

On February 15, ahead of the ruling party congress, Syvokho announced presentation of the National Platform of Reconciliation and Unity "Peace of Donbas".

Speaking at the Munich Security Conference, President of Ukraine Volodymyr Zelensky ruled out the possibility of direct dialogue between the Ukrainian authorities and representatives of occupation administrations in eastern Ukraine's Donbas. At the same time, he said Ukraine was "ready for dialogue with the civilian population of these territories,"

Under fire cover, the enemy moved to an active offensive, attempting to advance across the line of contact.

One Ukrainian military serviceman was killed in action and another four were wounded.

The enemy attack was timed with the anniversary of the fierce battles of Debaltseve, where Ukrainian troops suffered major losses.

President Zelensky called the attack "provocation" aimed at disrupting the settlement process and said the offensive "will not change the country's course toward ending the war."

If you see a spelling error on our site, select it and press Ctrl+Enter
Tags:warDonbassettlementSyvokho