A new post – that of a vice-premier for law enforcement – may be created in Ukraine's government. 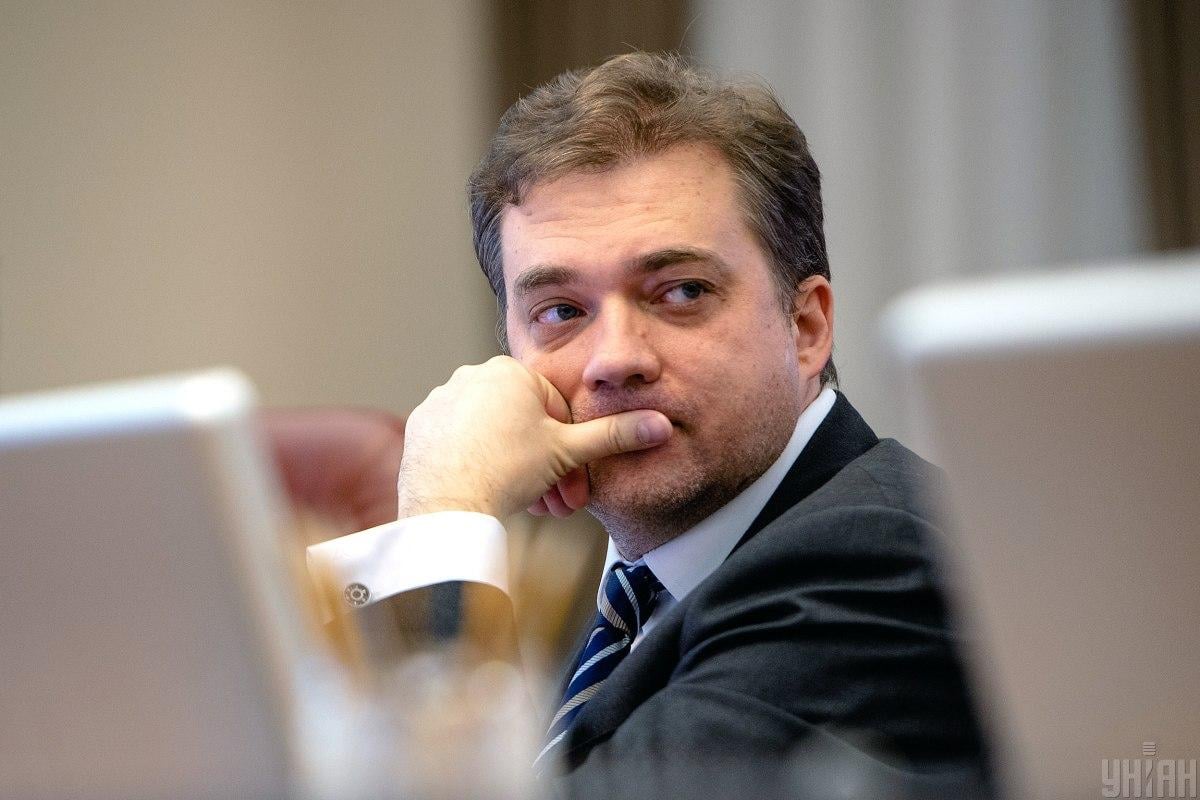 Ukrainian President Volodymyr Zelensky's key figures in the security cabinet have shortlisted three candidates for the post of Ukraine's defense ministry to replace the incumbent minister, Andriy Zagorodnyuk, who is reportedly facing dismissal.

The online publication ZN.UA cites its sources, according to which Zelensky's chief of staff Andriy Yermak insists that retired Lieutenant General of the Armed Forces Andriy Taran be appointed defense minister. He retired from active service in 2016. In 2015, Taran represented Ukraine in the Joint Center for Control and Coordination (JCCC) in Donbas and was a member of the Trilateral Contact Group's security subgroup in Minsk.

Chief of the SBU Security Service Ivan Bakanov and the then head of the committee on national security and defense in the Verkhovna Rada, Ukrainian parliament, of the eighth convocation, Serhiy Pashynsky are lobbying for Andriy Senchenko's appointment. He is a Member of Parliament of three convocations. Together with Pashynsky and the incumbent Interior Minister Arsen Avakov, he was a member of the Batkivshchyna parliamentary faction. In 2019, he quit Yulia Tymoshenko's Batkivshchyna Party.

Secretary of the National Security and Defense Council (NSDC) Oleksiy Danilov offers Zelensky Mykhailo Koval's candidacy. Colonel General Koval once headed the Defense Ministry for a while – he was acting Defense Minister in Arseniy Yatsenyuk's government from March 23, 2014, to July 3, 2014.

In addition, according to ZN.UA, a new post – that of a vice-premier for law enforcement – may be created in Ukraine's government. Avakov is seen a proper candidate while combining his incumbent post of the country's interior minister.

Under Ukraine's Constitution, both the defense minister and foreign minister shall be appointed by the president, but their resignation should be authorized by the parliament.

As UNIAN reported earlier, Ukrainian Parliament Speaker Dmytro Razumkov on February 28 announced that lawmakers would gather for a special meeting on Wednesday, March 4. It is to start at 16:00 Kyiv time.

Several bills are on the agenda of the meeting, the President's Office said. They will also consider the issue of the Cabinet of Ministers, as well as look into how the Interior Ministry, the SBU Security Service, the State Bureau of Investigation, the National Anti-corruption Bureau of Ukraine, the Prosecutor General's Office counteract corruption and strengthen the rule of law in the country.