The investigation is under special control of the ministry's leadership. 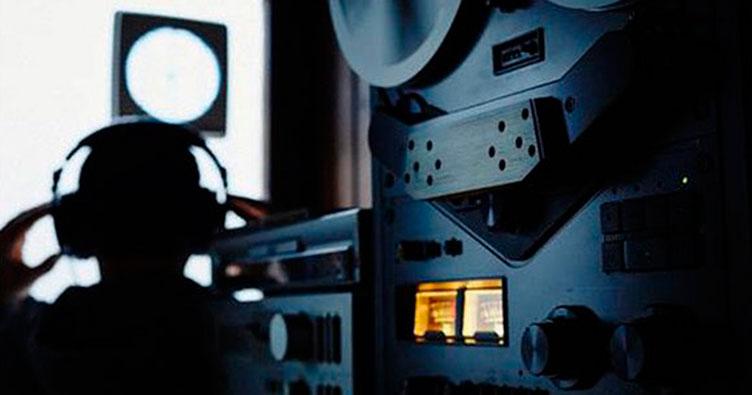 The National Police of Ukraine will respond to any illegal actions in Ukraine against U.S. officials, which applies to both ordinary U.S. citizens and U.S. government officials and diplomats, as reported by the ministry's press service.

Officials recall that the Main Investigative Department is conducting a pretrial investigation under Part 2 of Article 163 of the Criminal Code of Ukraine. All materials provided have been attached to the case file.

Avakov assured the Interior Ministry would act exclusively within the legal field, together with the relevant U.S. law enforcement agencies, ensuring non-interference in internal political processes in the United States, realizing the importance of the issue for Ukrainian-American relations.

It is noted that the investigation is under special control of the Interior Ministry's leadership.

As UNIAN reported earlier, on January 16, the National Police of Ukraine launched criminal proceedings after the U.S. House Intelligence Committee had published a report stating that former U.S. Ambassador to Ukraine Marie Yovanovitch had allegedly been under illegal surveillance while on Ukraine deployment, while her electronic gadgets could be penetrated by non-state actors on orders coming from other U.S. citizens.

The Interior Ministry took note of the said materials, adding Ukraine could not ignore such illegal actions allegedly committed on its territory.