Member of Parliament shares list of possible members of government 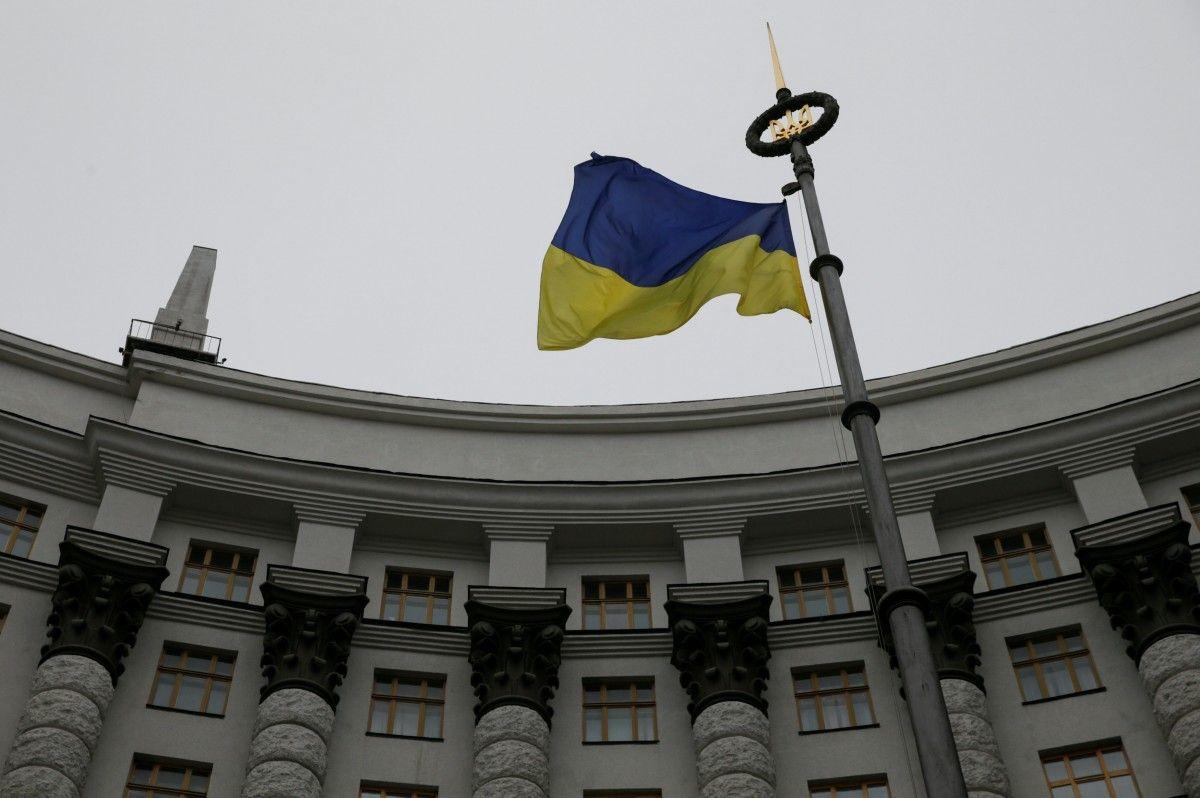 Member of Parliament Oleksandr Dubinskyi has shared a list of possible members of Ukraine's government whose candidacies were mentioned at a recent meeting of the Servant of the People parliamentary faction.

The ruling party's faction held the meeting on March 3 with Ukrainian President Volodymyr Zelensky's participation, Dubinskyi said after the event, according to an UNIAN correspondent.

Andriy Taran is being proposed for the defense minister's post (nominees for the posts of the ministers of defense and foreign affairs shall be introduced by the president of Ukraine).

Minister of the Cabinet of Ministers Dmytro Dubilet is expected to be dismissed.

According to Dubinskyi, Maryna Lazebna may be appointed minister of social policy; Vadym Gutzeit may become minister of youth and sports.

Dubinskyi also confirmed that the incumbent Prime Minister Oleksiy Honcharuk's letter of resignation had been registered in parliament.

According to UNIAN's sources, potential candidates for posts in the new government are as follows:

Oleksiy Chernyshov as Minister for Development of Communities and Territories;

Oleh Nemchynov as Minister of the Cabinet of Ministers;

Volodymyr Borodiansky as Minister of Youth and Culture;

Vadym Gutzeit as Minister of Sports.

If you see a spelling error on our site, select it and press Ctrl+Enter
Tags:CabinetParliamentreshuffle