The decision was taken by the local prosecutor. 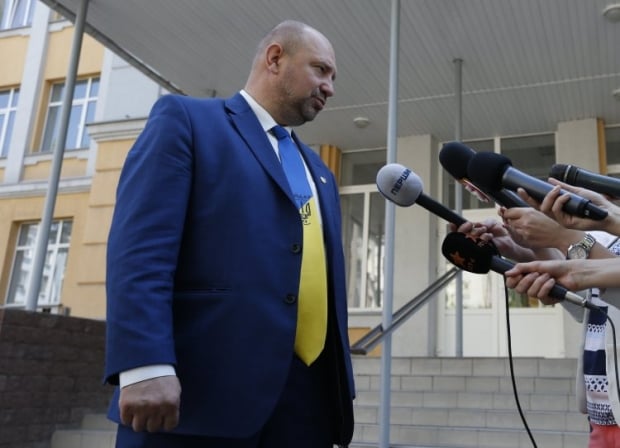 Ex-MP Melnychuk has been released / Photo from UNIAN

Ex-Commander of the Aidar Battalion, former Member of Parliament of Ukraine Serhiy Melnychuk, who was detained by the Greek authorities on March 1 on the basis of an Interpol notice requested by the Russian Federation, has been released.

"Melnychuk was released from custody in keeping with the prosecutor's decision on the basis of notification by the central authority of Interpol about the suspension of Russia's notice and its revision regarding Melnychuk's detention," Director of the Consular Service Department of Ukraine's Ministry of Foreign Affairs Serhiy Pohoreltsev said in a comment for UNIAN.

As was reported earlier, Melnychuk said on Facebook that he had been detained on the Bulgarian-Greek border at Russia's request (a red notice of Interpol). He was accompanied by his pregnant wife and a nine-month-old son.

Minister of Internal Affairs Arsen Avakov said that after the Interpol National Central Bureau (NCB) in Ukraine had contacted the Interpol General Secretariat and the latter had decided to revise Russia's request for placing Melnychuk on the international wanted list.