Melnychuk was traveling with his wife, who is seven months pregnant, and with a nine-month-old son. 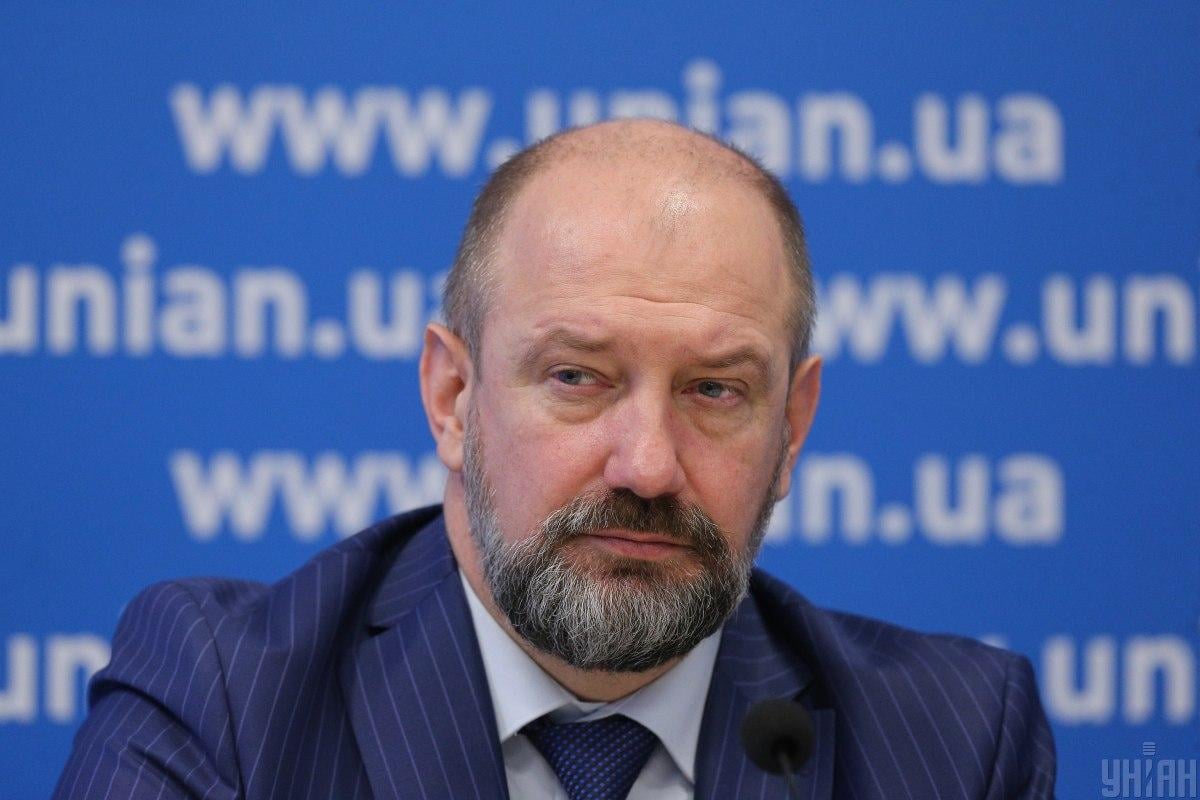 Ex-Commander of the Aidar Battalion who later served as member of parliament of the previous convocation, Serhiy Melnychuk, was on Sunday, March 1, detained at the Greek border on the Interpol warrant submitted by Russia.

"I was detained at the Bulgarian-Greek border. Russia put the Interpol card," he said on a video uploaded on Facebook.

Melnychuk added that he was traveling with his wife, who is seven months pregnant, and a son, who is just nine months old.

Serhiy Melnychuk did not comment on the grounds for his detention.

In a report released Monday morning, the Foreign Ministry confirmed the fact of detention, adding that the Ukrainian consul was heading to the site.

Melnychuk is allowed to use his phone and has been provided with a Russian-speaking lawyer.

"On the morning of March 2, a prosecutor from the city of Thessaloniki is set to arrive at the police station," the report said.

As UNIAN reported earlier, Donbas war veteran now employed by the Ombudsperson's Secretariat, Ihor Mazur, had been detained by Polish border guards on Russia's warrant via Interpol as he was crossing into Poland for a visit on the invitation of Deputy Marshal of the Sejm (lower house of the Polish parliament) Beata Mazurek.

Due to the efforts of Ukrainian diplomats and other authorities, he was eventually released and safely made it back to Ukraine.

UNIAN memo. The 24th Separate Assault Battalion, Aidar, is an assault battalion of the Ukrainian Ground Forces which has been taking part in Donbas hostilities since the outbreak of war in 2014.