As many as 291 lawmakers backed his appointment. 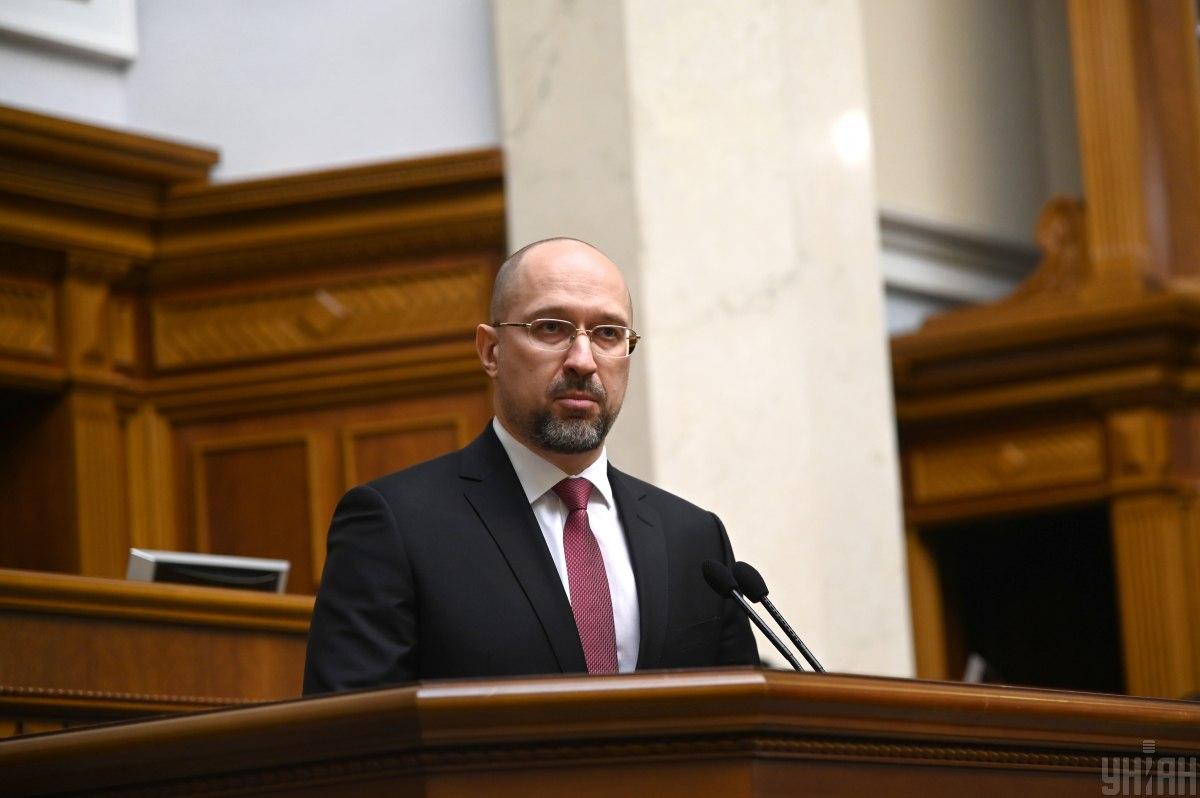 The Verkhovna Rada, Ukraine's parliament, has voted to appoint Denys Shmyhal as the country's prime minister.

The decision was backed by 291 lawmakers out of the 405 MPs registered in the session hall on March 4, according to an UNIAN correspondent.

As many as 242 members of the Servant of the People parliament faction voted for Shmyhal's appointment, while 18 votes in his favor were given by the For Future group and 17 votes came from the Dovira group. Moreover, 14 independent MPs backed his appointment.

The Opposition Platform – For Life Party, Yulia Tymoshenko's Batkivshchyna Party, Petro Poroshenko's European Solidarity Party, and the Holos (Voice) Party did not give any vote in support of Shmyhal.

Fifty-nine lawmakers voted against, 46 abstained, and nine did not vote.