The Department of Defense neither confirms nor denies this information. 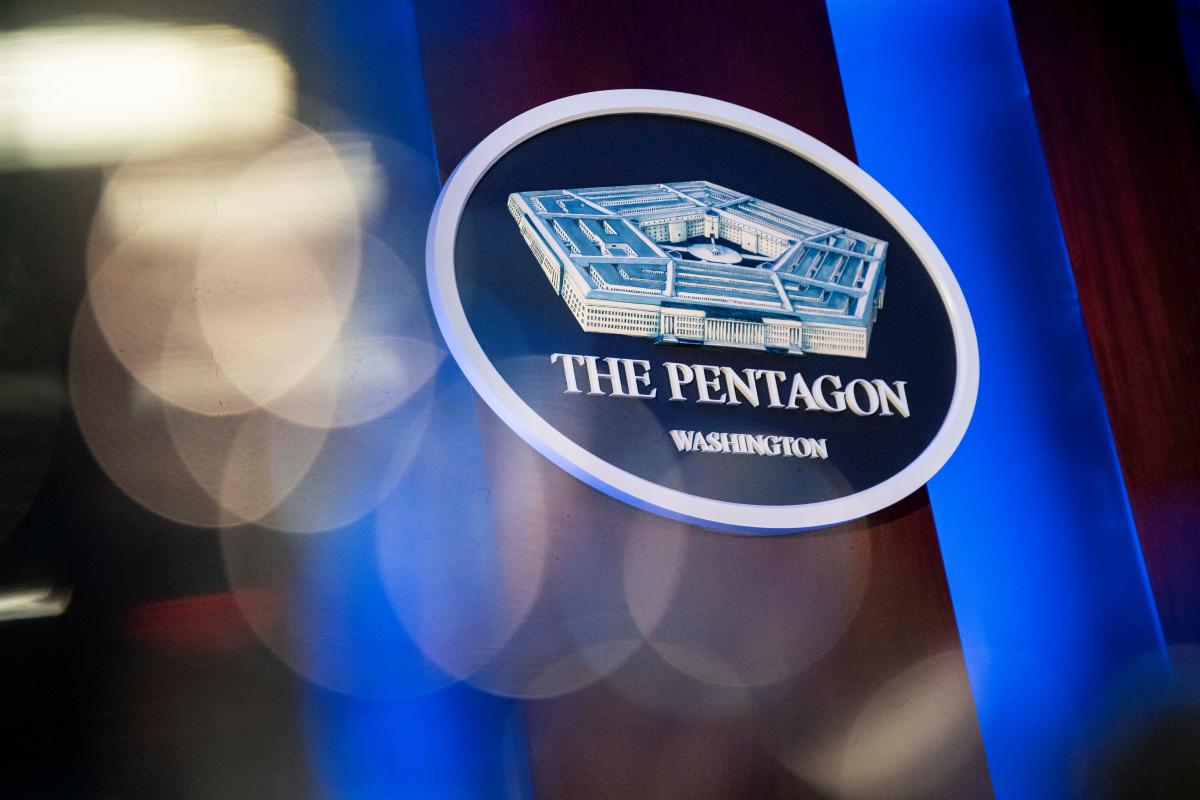 Members of Congress have been informally notified of the Defense Department's plans to provide $125 million in new military assistance to Ukraine, including armed patrol boats, according to a congressional aide and U.S. official.

The chairs and ranking members of the relevant congressional committees will have a chance to review the aid packages before Congress is formally notified, CNN reported.

This is the first half of the $250 million in Ukraine Security Assistance that has been appropriated by Congress.

The new assistance package includes counter-artillery radars and armed Mark VI patrol boats, the latter of which is seen as particularly important given Ukraine's tensions with Russia in the Black Sea and the Sea of Azov.

"As a matter of policy, the Department of Defense does not comment on or confirm potential or pending security assistance packages while under Congressional review," Pentagon spokesperson Lt. Col. Carla Gleason told CNN.