"This is a complicated ministry": Leading faction's deputy chief on why Avakov retains post of interior minister in new Cabinet

During the clashes in Novi Sanzhary, sparked by coronavirus fears, Avakov "managed to keep the situation under control." 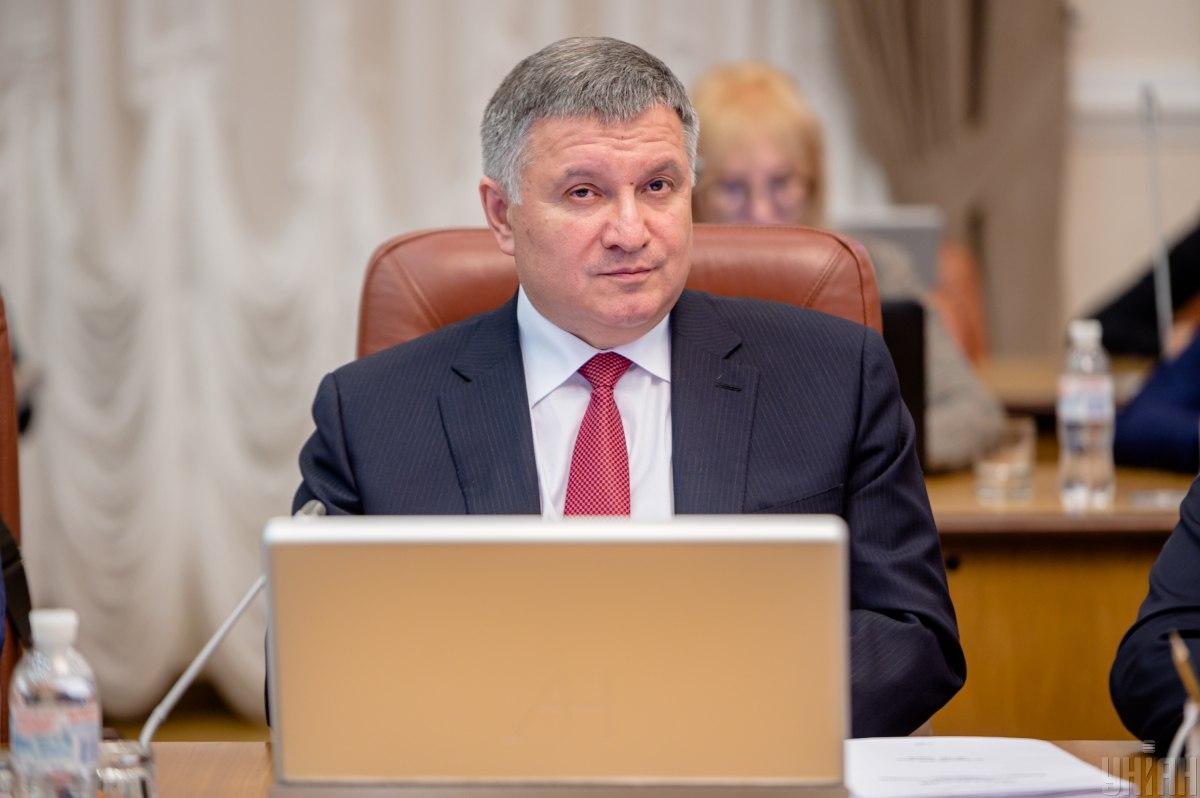 Deputy Head of the Servant of the People pro-president faction in Parliament, Yevhenia Kravchuk, has explained why Arsen Avakov had been reappointed to the post of interior minister in the new government following a major reshuffle.

In an interview with Channel 24, she noted that the Ministry of Internal Affairs is a "complicated ministry" and that it needs at its helm someone experienced.

"Let's look at the situation realistically," the MP said. "The Ministry of Internal Affairs is such a complicated ministry that offering some new face without experience [is not an option]... There can be no other chance given because it's about people's safety. This is also a 300,000-strong force. There are some questions though to Mr. Avakov: both regarding the police, and, obviously, regarding other points. Obviously – and this is true – there is still no candidate whom Volodymyr Zelensky could put forward and who could fully guarantee that everything will be fine," Kravchuk said.

At the same time, she emphasized that during the clashes with the residents of Novi Sanzhary over coronavirus fears, Avakov "managed to keep the situation under control."

"We decided to do this the following way: we will put forward a deputy, and if that person develops and we understand that they could replace the minister, then 'no one's here forever'. Other dismissals testify to this," the people's deputy told.

If you see a spelling error on our site, select it and press Ctrl+Enter
Tags:CabinetAvakovinteriorministryZelensky