Poroshenko purges SBU after dismissal of its chief 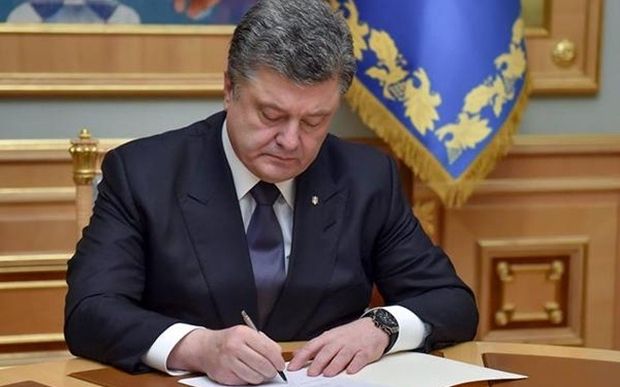 Poroshenko fires deputies after the dismissal of the SBU chief / Photo from twitter.com/poroshenko

As UNIAN reported earlier, the dismissal of SBU chief Valentyn Nalyvaichenko was supported by 248 out of 364 Members of Parliament registered in the session hall on June 18.