His spokesperson says the Ministry is "working around the clock", while the minister is "working to tackle the coronavirus epidemic". 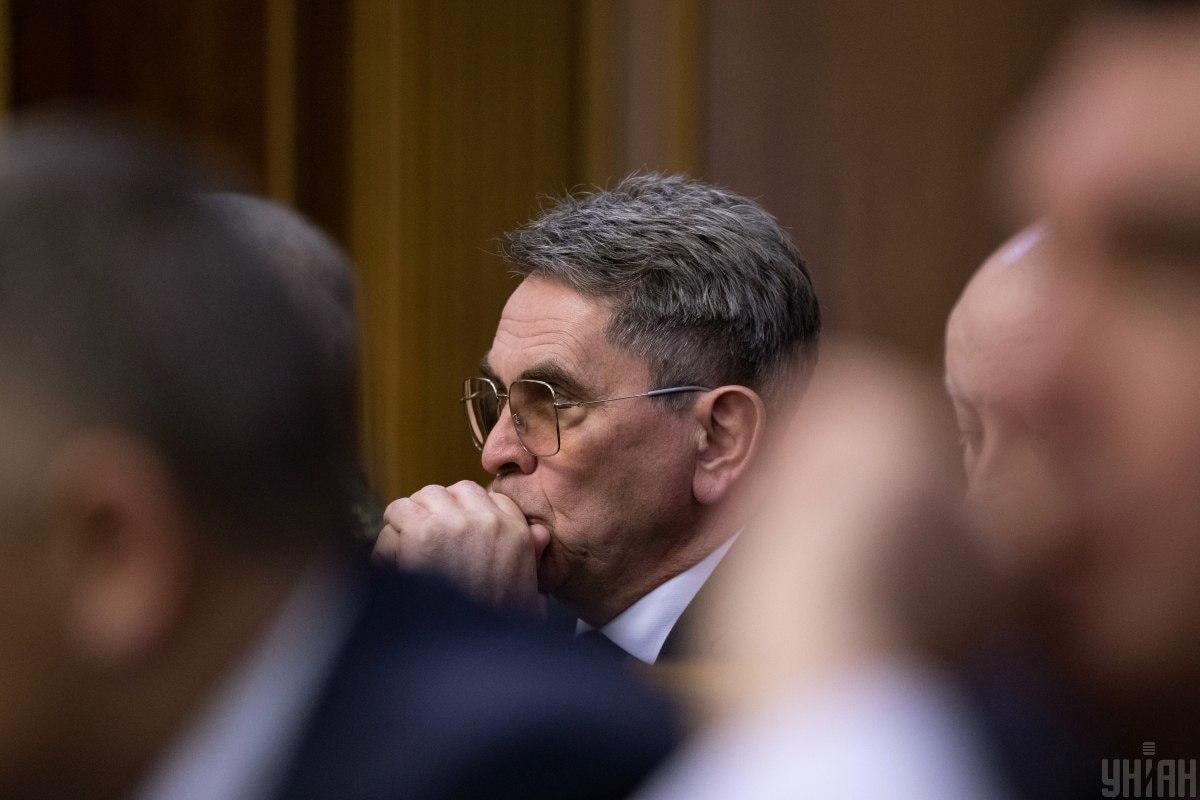 Minister of Health of Ukraine Ilya Yemets does not intend to resign, his spokesman Artem Dekhtiarenko told 1+1 TV channel.

"We are responsible for the position of the minister and the ministry itself. We spoke with the Minister yesterday – and the minister's position is that he came to power to implement health care reform, to help Ukraine tackle the coronavirus epidemic; and we work almost around the clock, working hard to achieve these goals... Minister of Health Ilya Yemets is not going to resign," the spokesperson stressed.

As UNIAN reported earlier, on March 23, a number of Ukrainian legislators claimed that the health minister intended to resign.

If you see a spelling error on our site, select it and press Ctrl+Enter
Tags:healthministerYemets