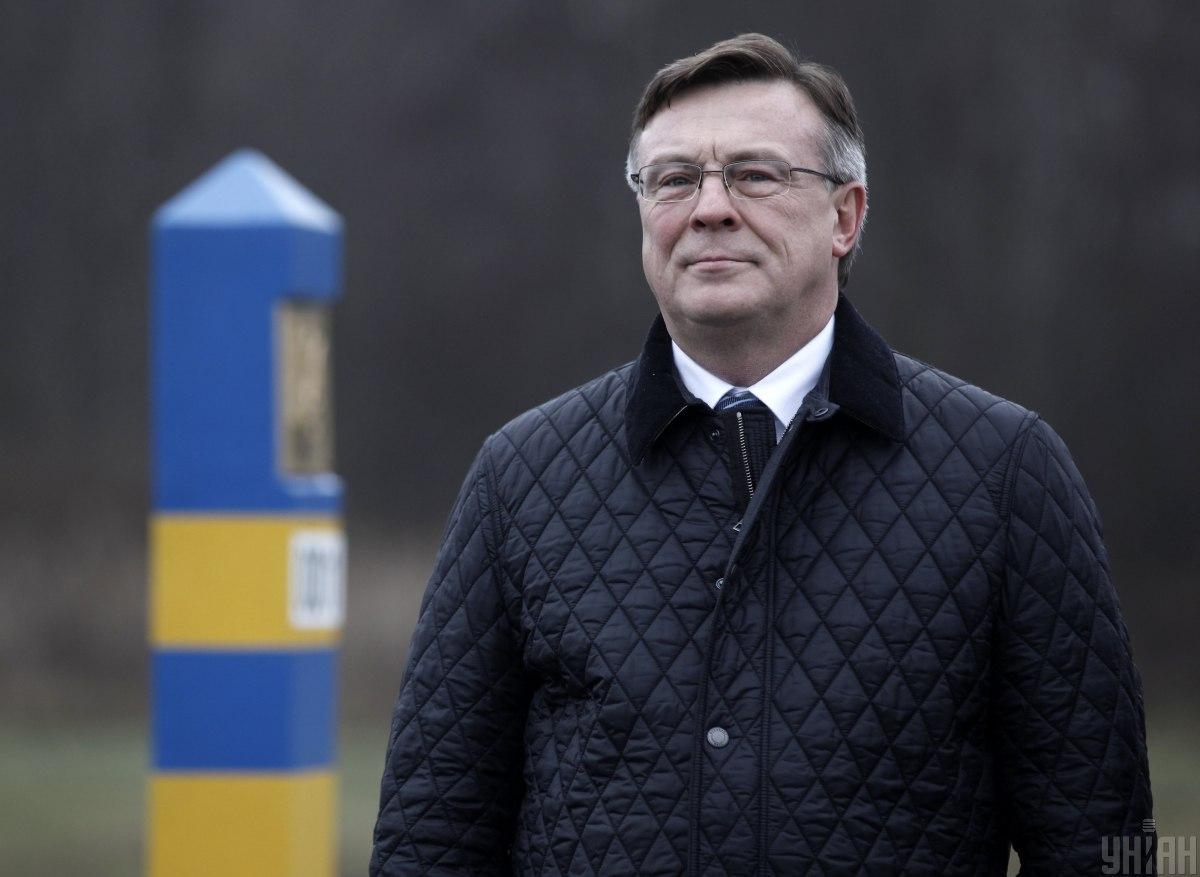 Kozhara could be released on bail / Photo from UNIAN

Kyiv's Shevchenkivsky district court has chosen a preventive measure for former Foreign Minister Leonid Kozhara, who is charged with the murder of businessman Serhiy Starytsky.

The ex-minister was remanded in custody, according to an UNIAN correspondent.

"The court has ruled in favor of the motion to apply a preventive measure against Kozhara in the form of detention. The measure will be in effect until May 25. Kozhara's bail was set at 6,700 sums of the minimum wage for able-bodied people, which is UAH 14.0 83 million. The bail could be put up by the suspect himself and by another individual or legal entity," the ruling said.

According to the document, in case the bail has been posted, Kozhara will be released from custody, and he will have the following obligations: to visit a government official; not to leave the place where he is registered, lives or is located, otherwise he needs permission from the investigator, prosecutor, or a judge. What is more, he should inform the investigator, prosecutor, a judge about the change of place of residence and place of work. He should also surrender his travel passport or another document allowing him to leave Ukraine. He should refrain from communicating with victims and must be wearing an ankle monitor.

The ruling could be appealed to Kyiv's Court of Appeals within five days.