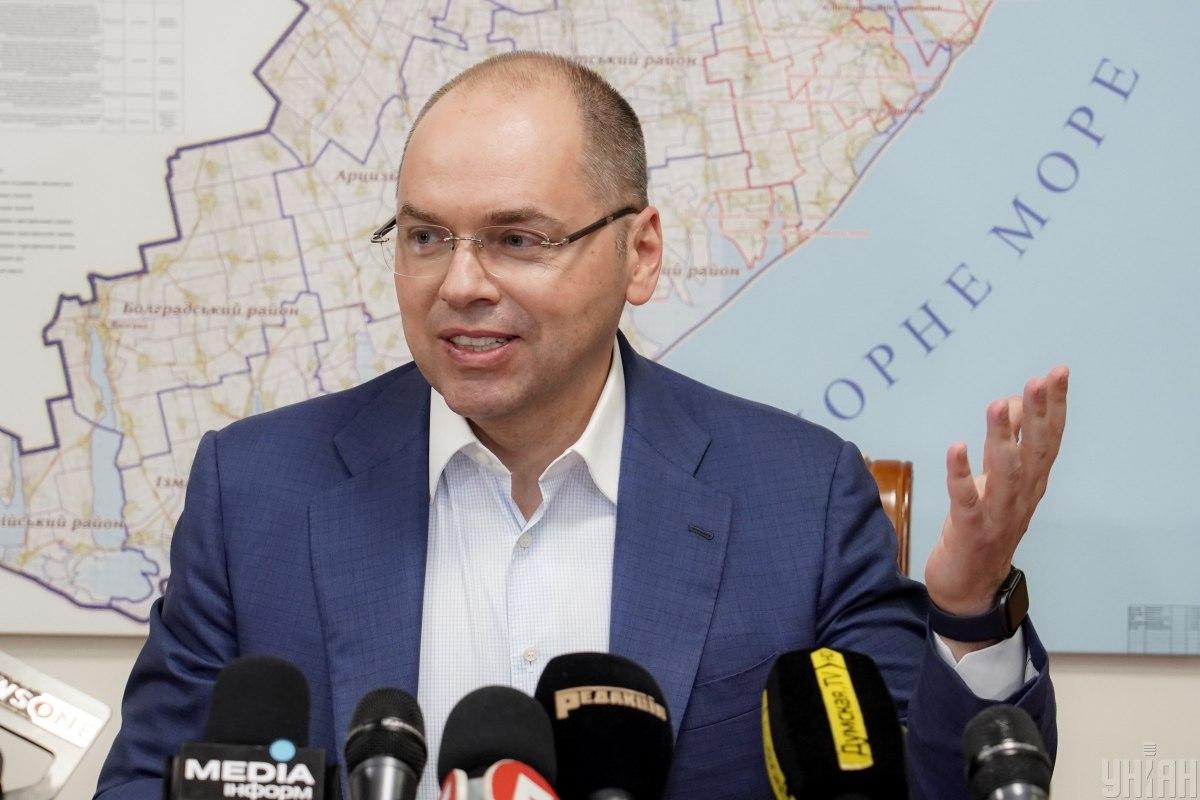 Respective resolution No. 3290, which was drafted by the government, was backed by 246 Members of Parliament out of the 346 registered in the session hall on Monday, March 30.

This was a second attempt to vote on Stepanov after the first try (resolution No. 3284) had failed earlier on March 30, having scored only 217 votes with the required minimum being 226.

Prior to that, parliamentarians had dismissed Illia Yemets from the health minister's post.

If you see a spelling error on our site, select it and press Ctrl+Enter
Tags: #health#Parliament#healthcare#healthminister#appointment#Yemets#Maksym Stepanov
Latest news